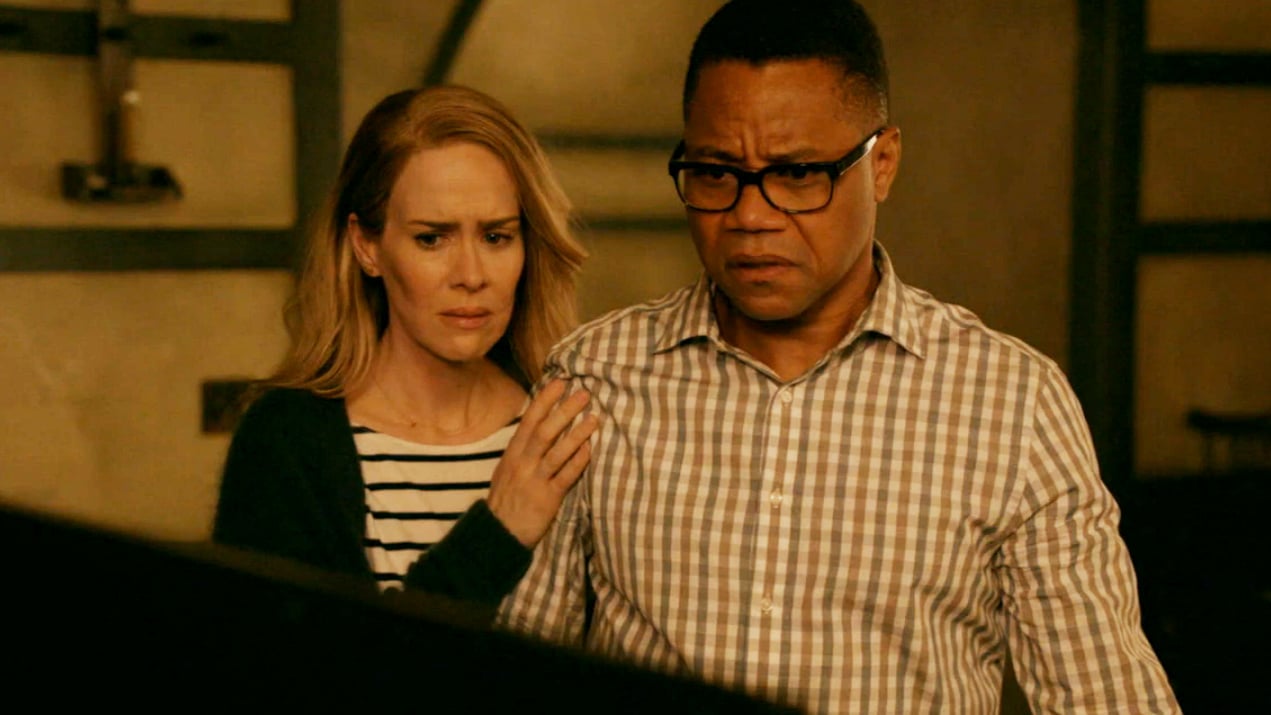 As usual, American Horror Story has already gotten us all confused about what's happening and at what point in time. Therefore, it's important that we lay out exactly what's going on with the history of the Roanoke home and the lore that we know about so far. A ton is revealed in the second episode about the house's history, and — surprise — it's all terrifying. Here's a breakdown. 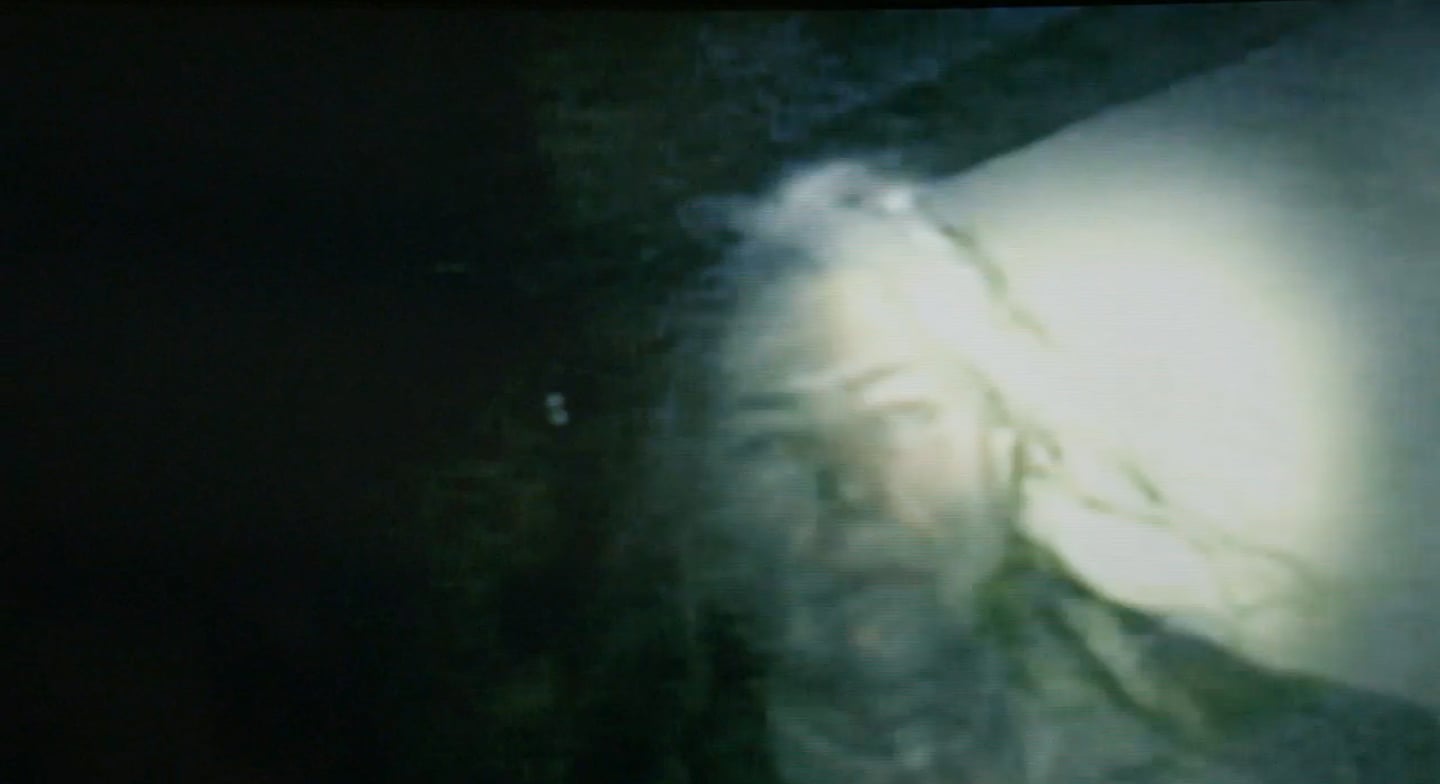