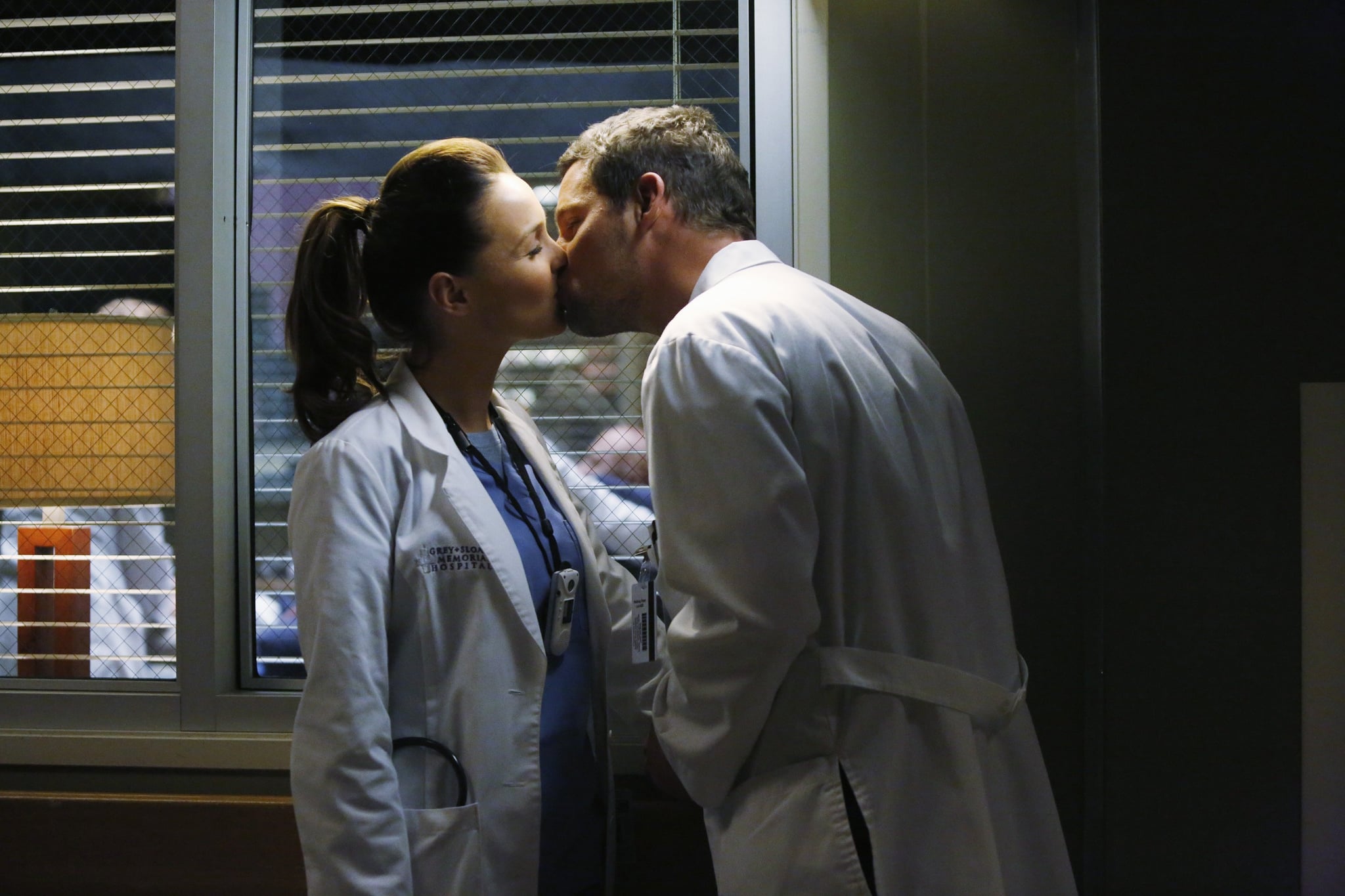 Grey's Anatomy may be a medical drama, but more often than not, the doctors' romances steal the spotlight. In the 13th season of the show, plenty of relationships are up in the air; Meredith and Riggs are trying to resist their attraction to each other, Jackson and April are divorced but clearly still into each other, and newlyweds Owen and Amelia are trying to figure things out and make it work. With so many romantic entanglements having their ins and outs, we figured we'd give you the opportunity to weigh in on the couple who really makes your heart sing. Cast your vote below!