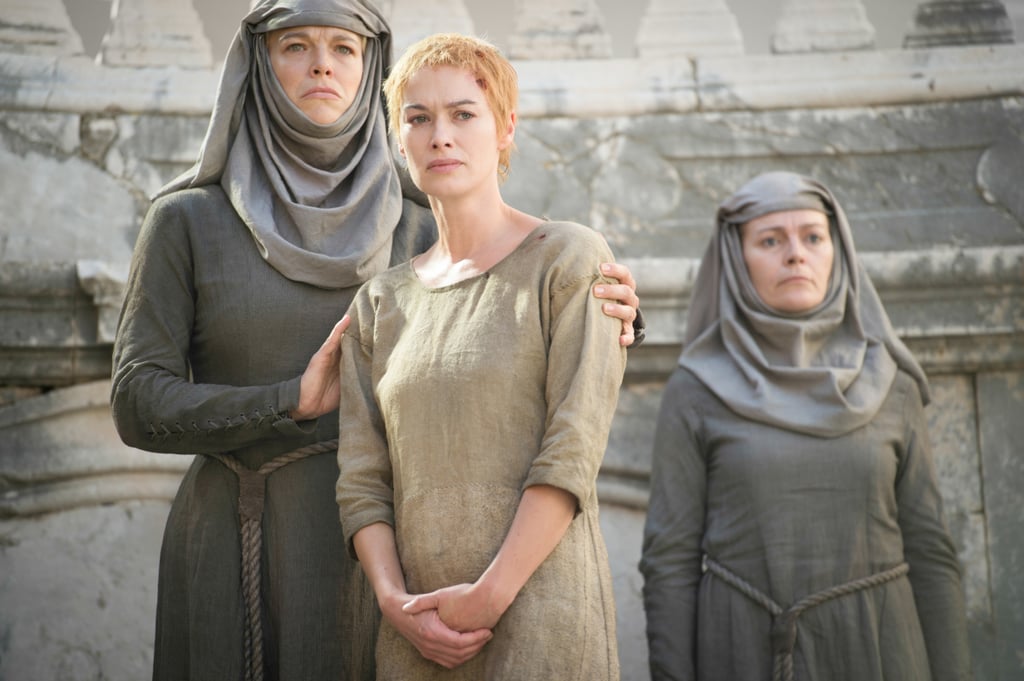 For nine years and 73 episodes, Game of Thrones has shocked and enthralled fans of fantasy, adventure, and romance alike. What starts as the simple tale of House Stark becomes an intricate dance of duplicity as several noble families fight for control of the Seven Kingdoms. Based on George R.R. Martin's A Song of Ice and Fire novel series, the HBO adaptation has enjoyed eight critically acclaimed seasons and earned three Emmy Awards for outstanding drama. As a result, many of its episodes have fueled our conversations on power and politics. Episodes such as "Blackwater" and "Battle of the Bastards" have taken our breath away, while others like "A Knight of the Seven Kingdoms" have tugged at our heartstrings. So as we say goodbye to one of the most beloved shows on television, let's count down the top 10 best episodes of the series.