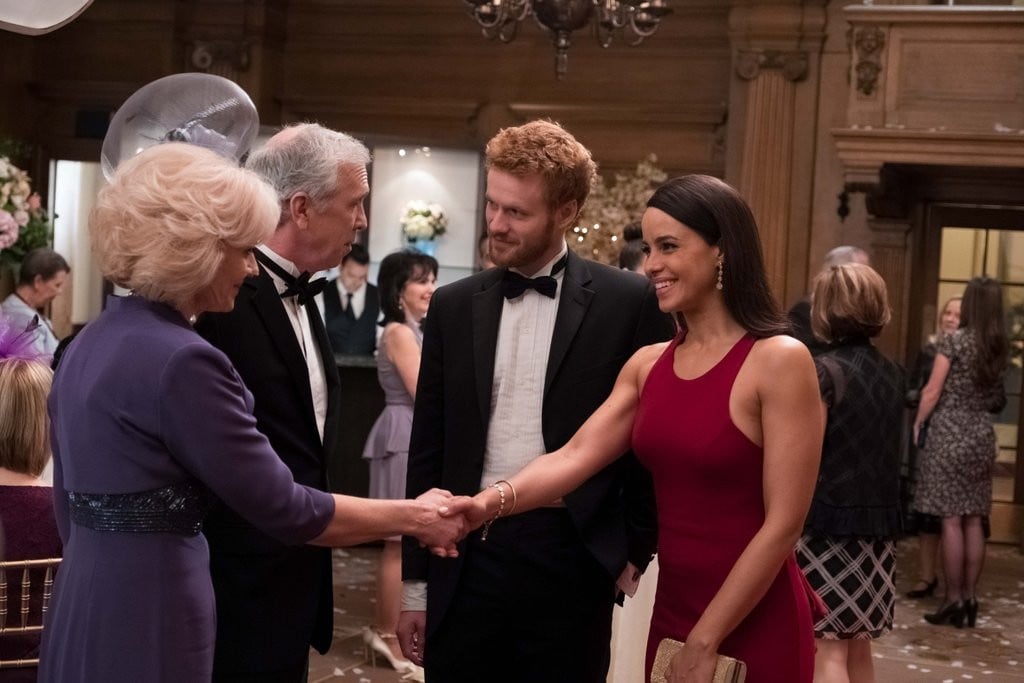 The Best and Worst Onscreen Versions of the Royal Family

The private life of the British royal family has been the subject of public interest for centuries, so it's only natural that Hollywood would try to capture some of the family's magic for both the big and small screens. Over the years, we've seen dozens of films and TV projects come out about the modern royal family (from King Edward VIII to the current young royals), but unfortunately, an overwhelming majority of them tend to be . . . not so good. With the announcement that Ryan Murphy might still be dramatizing the tumultuous marriage of Prince Charles and Princess Diana for his FX series Feud (titled Feud: Charles and Diana), it's time to document the best — and worst — of Hollywood's versions of the royal family. Read on to see the good, the bad, and the ugly.

Related:
A Sequel to Harry and Meghan's Lifetime Movie Will Be Out Just in Time For Their Anniversary
Previous Next Start Slideshow
Helen MirrenNaomi WattsThe RoyalsColin FirthHelena Bonham CarterTVMovies