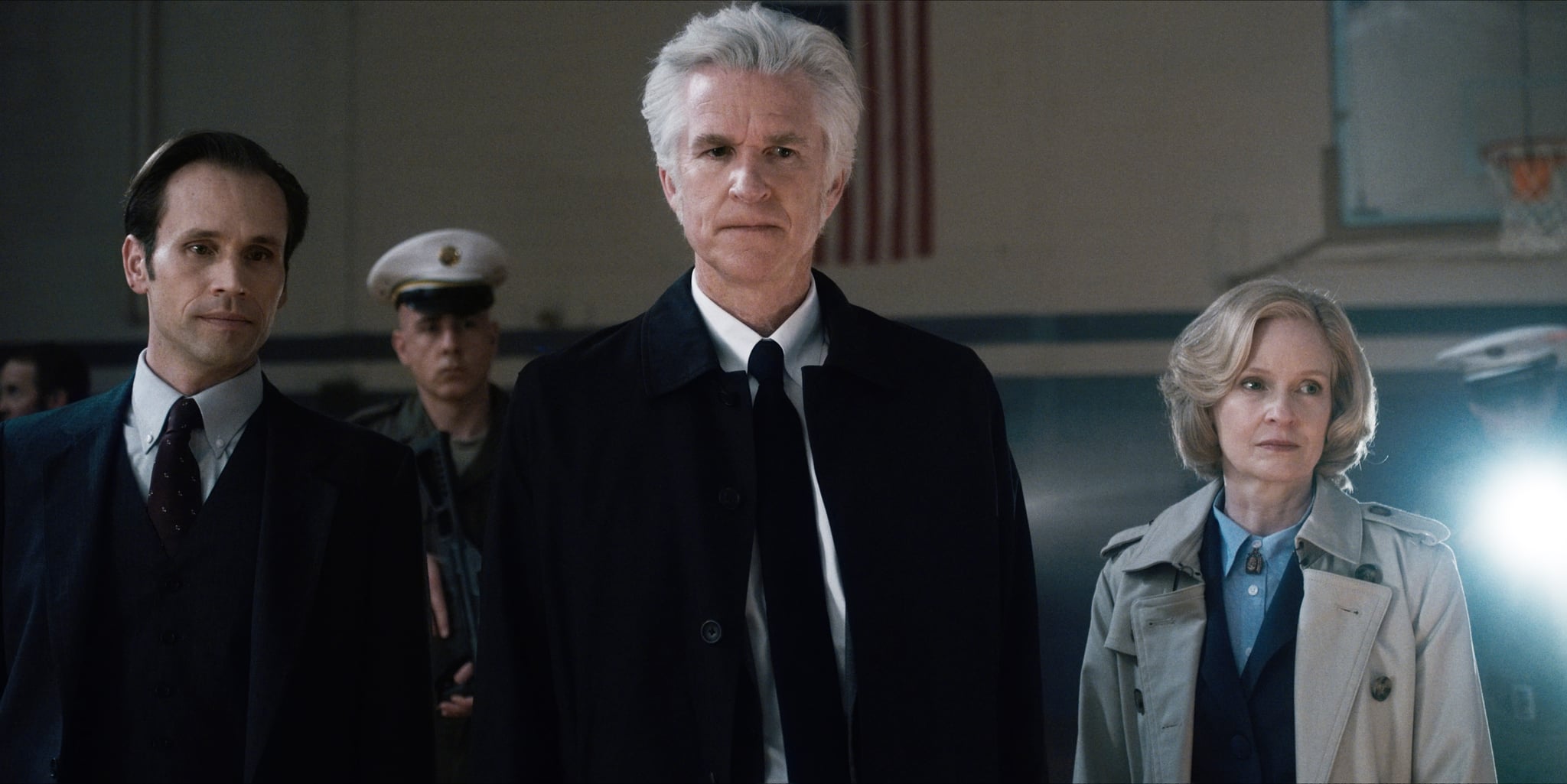 The second season of Stranger Things packs in a lot for just nine episodes. We find out what happens to Eleven after her intense face-off with the evil Demogorgon, we learn about the other child experiments at Hawkins Lab, and we get more insight than ever into the strange, dark world of the Upside Down. For all the questions the show seems to answer with its new bank of episodes — the show certainly addresses just about all of the season one cliffhangers — there's still one lingering mystery that doesn't seem to have been resolved: where the hell is Dr. Brenner?

As a refresher, Brenner completely vanishes in the first season finale. Sh*t goes down when the cruel doctor and his agents finally locate Eleven, Dustin, Mike, and Lucas at Hawkins Middle School. It seems like they're finally going to recapture their prized telekinetic experiment child . . . until the Demogorgon bursts out of a wall in full attack mode. We see the Demogorgon tackle Dr. Brenner to the ground, but we don't actually see his dead body. Ever. As far as we're concerned, it's a sign he may still be out there. 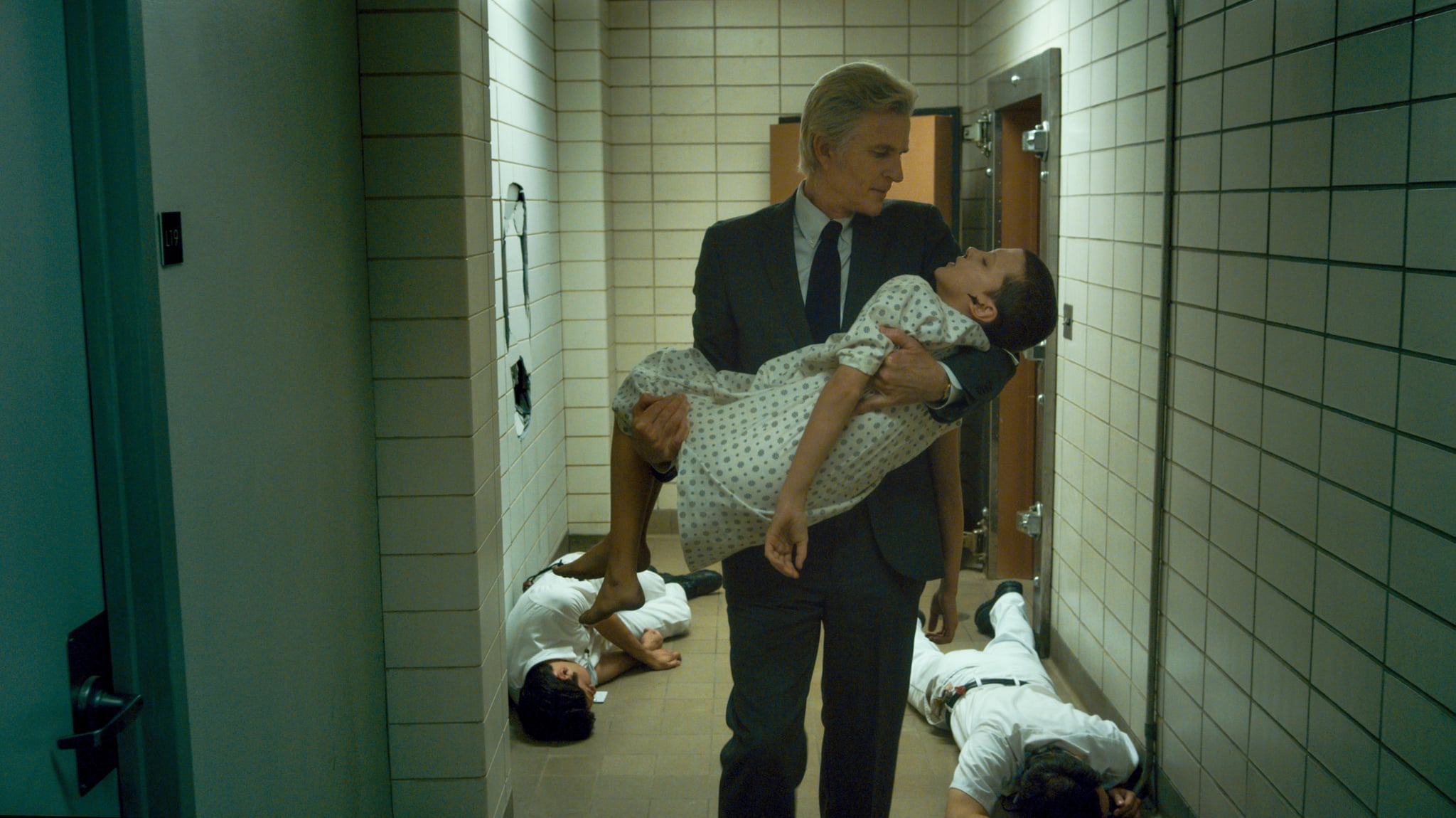 In the new season, Brenner is nowhere to be found. He's been replaced by Dr. Owens, a (seemingly) much more amenable man at the Department of Energy who is helping Will through his perceived PTSD in the wake of his ordeal in the Upside Down. It seems like Brenner is really gone until episode seven, when Eleven tracks down her "sister" Kali, who was once #008 in the mad doctor's crop of experiments. Eleven joins Kali on a mission to find and kill Ray, a man who hurt Eleven's mother after she was born. Before they can end his life, though, he says he can help Kali and Eleven find Brenner.

Related:
The 13 Most Important Things You Need to Remember About Stranger Things Season 2

Here's the weird part: Eleven insists that Brenner is dead. She says she's looked for him and hasn't been able to find him. But Ray says that he's alive. Brenner trusts him and thus has told him where he's hiding. The gang eventually leaves without killing Ray, but he's planted a seed that will yield something much bigger. Later, Kali conjures up an apparition of Dr. Brenner that interacts with Eleven. This hallucination asks why she didn't look for him. It says Eleven must acknowledge the wound, must lean into the pain in order to truly heal from the trauma. It's unclear if Kali is pulling these sentiments from Eleven's mind or out of her ass, but Eleven's emotional outrage in this scene is enough to show she's still very affected by Brenner. It seems like it's even painful for Eleven just to look at him.

By the end of the episode (and the season, for the matter), we don't get a concrete answer about his fate or whereabouts. There are a few possibilities now, as we look onward to season three. The most obvious answer is that the guy in Chicago is totally full of sh*t and Brenner is super dead. Then again, when you consider the fact that his fate has been a mystery for so long, the most logical answer is that he's alive. If this is true, we have two explanations for his abscondment: either Eleven could never really bring herself to look for Brenner and thus never really confirmed his death or she did look for him and he's found some way to hide himself from her. Either way, if you ask me, I have the most distinct feeling Brenner is coming back to Hawkins sooner rather than later.

Gossip Girl
50 Thoughts I Had While Watching the Wildly Dramatic Gossip Girl Reboot Trailer — Yes, 50!
by Kelsie Gibson 16 hours ago

RuPaul's Drag Race
Legendary's Leiomy Maldonado Explains How You Can Appreciate, Not Appropriate, Ballroom
by Grayson Gilcrease 1 day ago