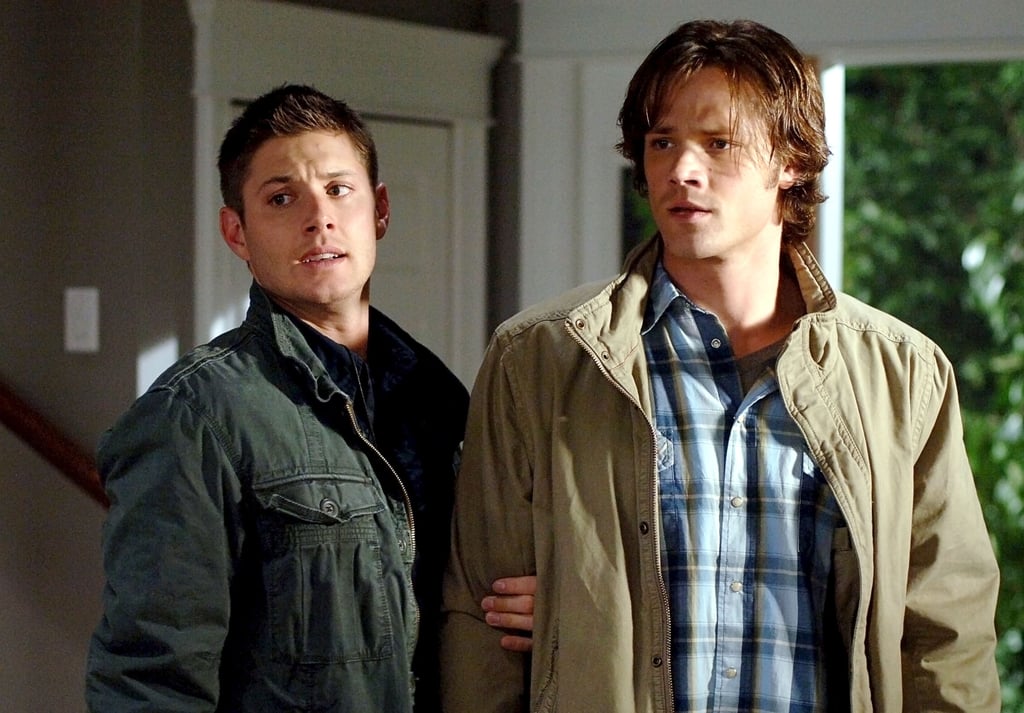 25 of the Funniest Things That Have Ever Been Said on Supernatural, Period

While we might watch Supernatural for the ghost-hunting, supernatural crime-fighting squad and the one-of-a-kind bromances (seriously, we're actually obsessed), it also happens to be home to some of the funniest lines ever said on television. Dean has infamous one-liners that make us roar with laughter, and the squad in general is hilarious without even trying. Continue scrolling to see some of the funniest moments from the series . . . and fingers crossed there are plenty more to come in future episodes.