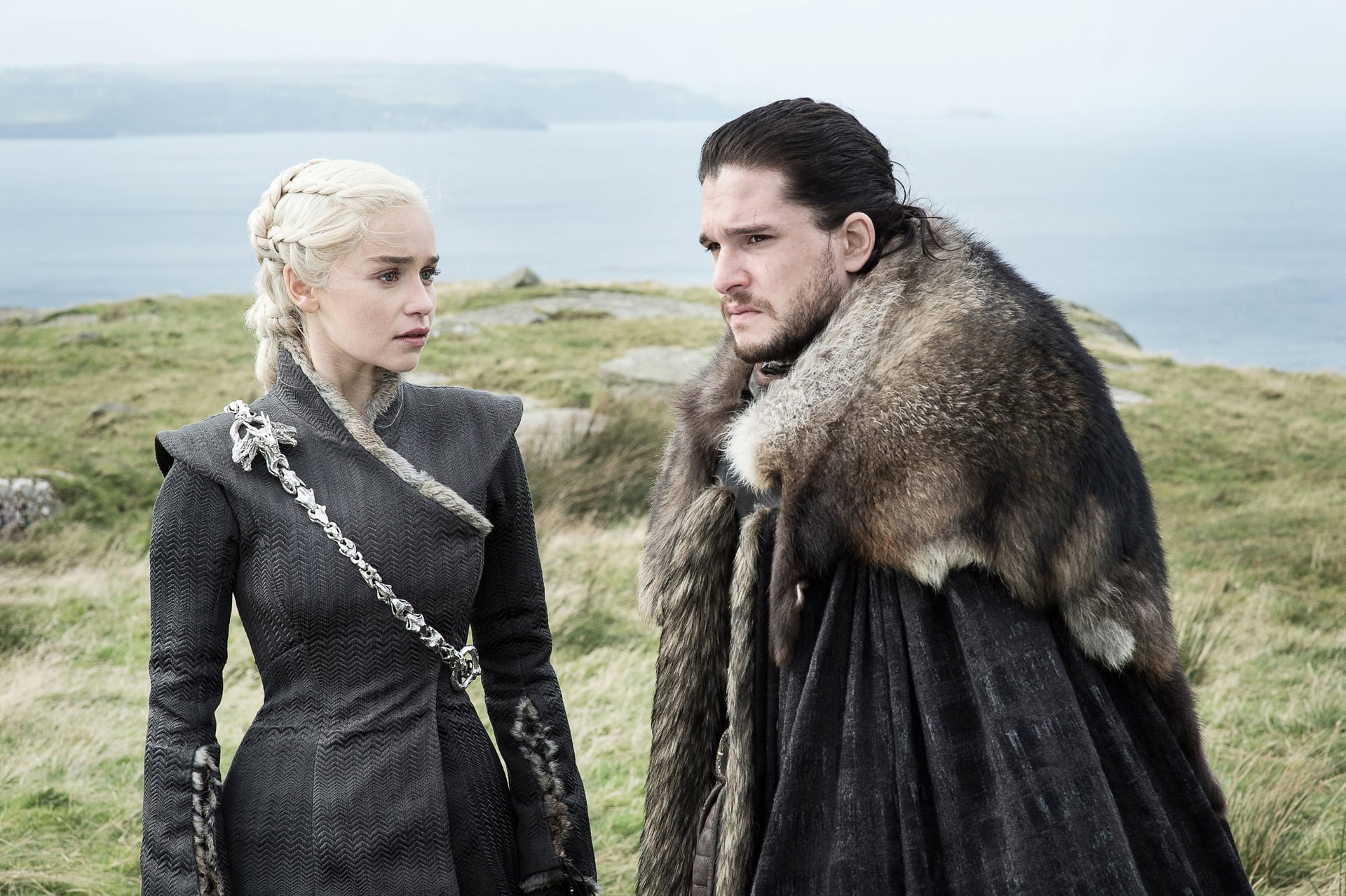 Even though "Game of Thrones" has been off the air for nearly three years, it's still a major part of pop culture. With plans for at least one spinoff already in progress — not to mention two more planned books in George R.R. Martin's books series — there's a lot more "Game of Thrones" coming our way in the future. It doesn't look like the world of Westeros will be going away anytime soon, and we can't wait to see what's in store for this sprawling universe next.

Just how well do you remember "Game of Thrones," though? The epic show spanned dozens and dozens of important characters, several years, multiple continents, and more twists and turns than anyone could have ever seen coming. It's next to impossible to remember every little detail, but there are plenty of memorable moments we're sure you haven't forgotten. Maybe you're a whiz at remembering the complex family trees, or you have a great eye for the most iconic visuals. Whether you're a serious super-fan or just want to have a little fun testing your knowledge, this "Game of Thrones" quiz is packed with tons of trivia to test your knowledge. Take a look through these questions and see if you're as shrewdly observant as Varys or if "you know nothing" like Jon Snow.