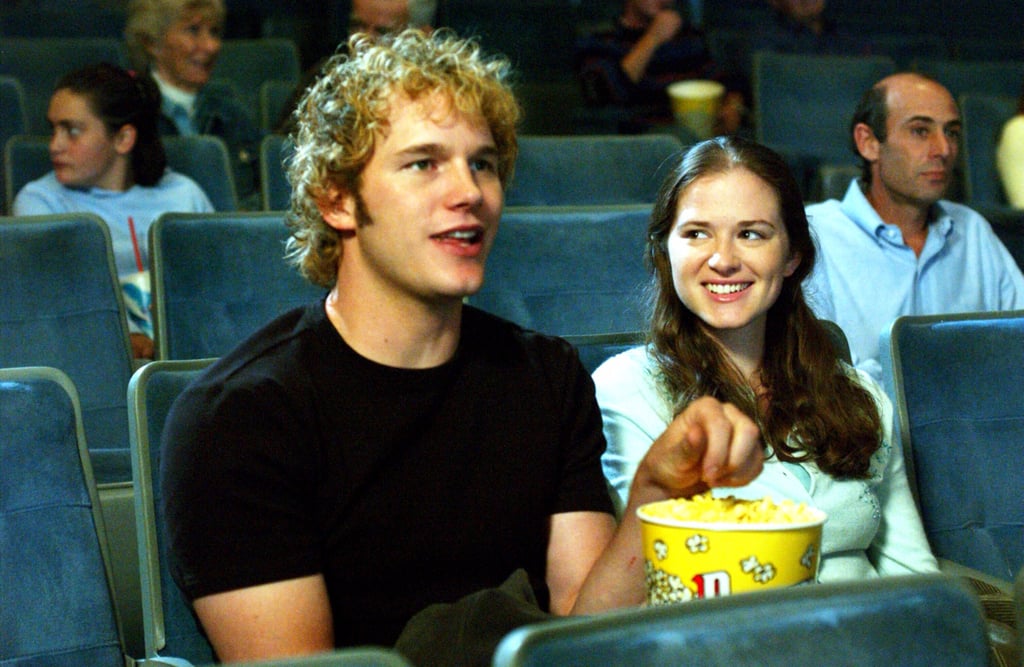 Seeing as Grey's Anatomy is more than a decade into its epic run, it's totally understandable that the doctors of Grey Sloan Memorial Hospital have begun to feel like family. We've started to see all the episode patterns, and we've lost count of all the times we've sobbed or connected deeply to the cast. That's why it's almost unthinkable to picture the main stars as anything but these brazen Seattle residents. Here's the thing, though: every main cast member has racked up quite the acting résumé, and more often than not, these other roles are devoid of scrubs, lab coats, and stethoscopes. We're showing you the Grey's stars in the roles you totally forgot about.