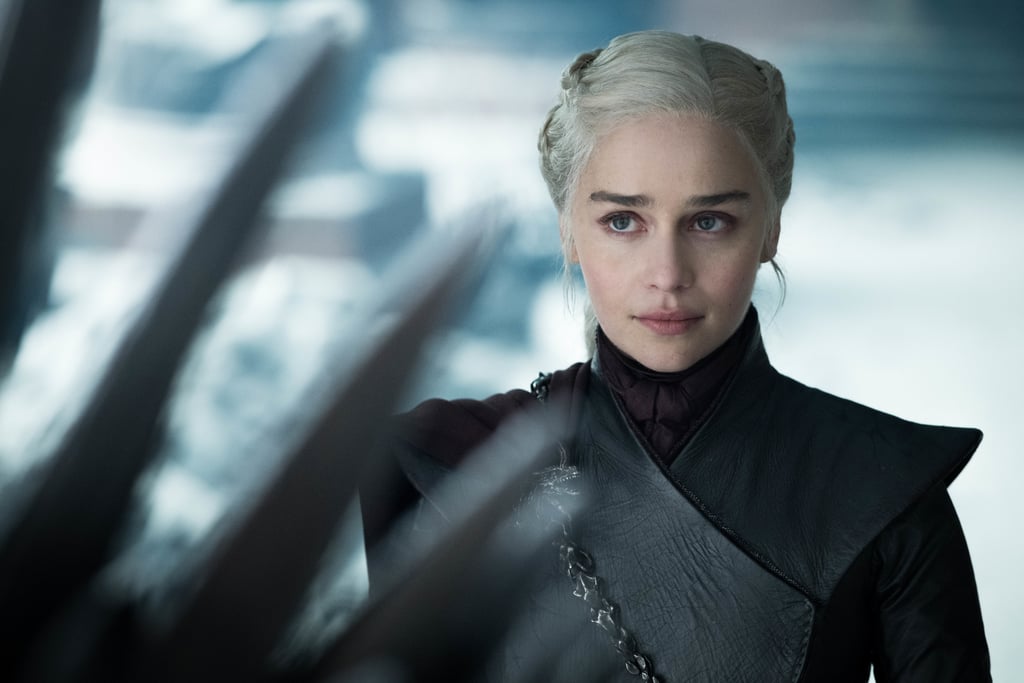 Warning: heavy spoilers for Game of Thrones ahead! Like, all of the spoilers!

Game of Thrones wrapped up this week with a pretty unsatisfying conclusion, for a lot of reasons. But perhaps its worst offense is what it did to its female characters. Although a lot have pointed fingers at the lower quality of season eight, the GOT showrunners have been doing a disservice to their female players over the entire series. While season six showed some promise of righting some of these wrongs, the way the series ended solidified that Game of Thrones failed women — and not just the women on the show. Let's take a look at this legacy.