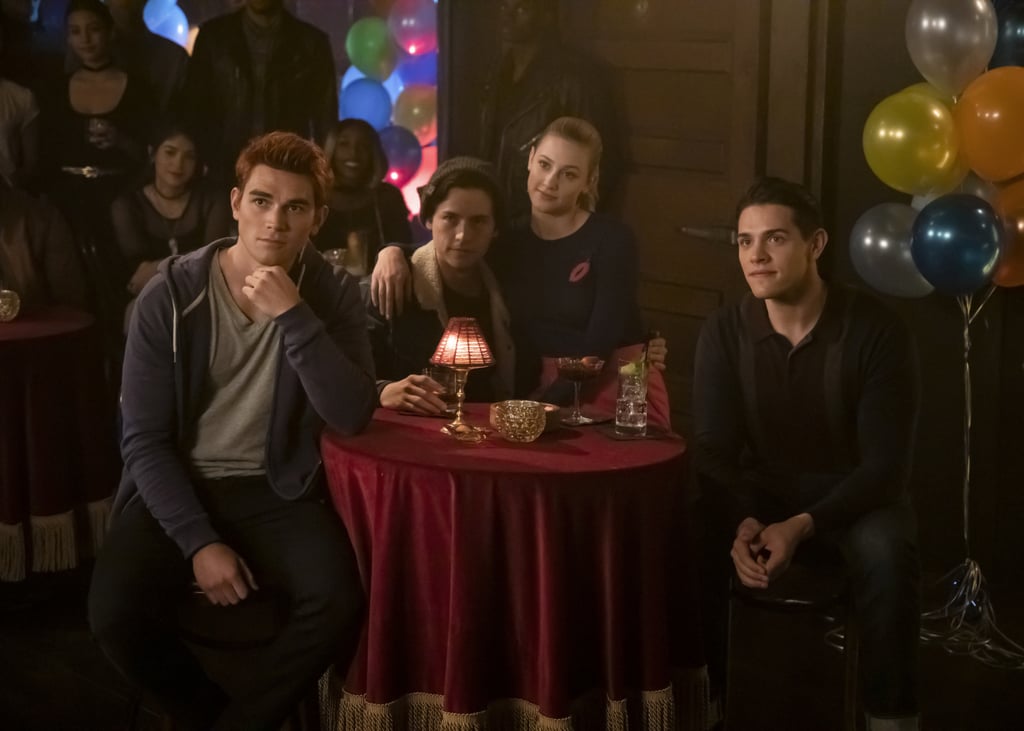 How Old Is the Cast of Riverdale in Real Life? Let's Break It Down

Ever since Riverdale first premiered on The CW back in 2017, its undeniably attractive cast has kept our eyes glued to our screens as angsty teenage relationships have formed and mind-blowing plot twists have dropped. Though the show's characters are meant to be high school seniors between the ages of 17 and 18, the actors are actually much older in real life. Spoiler alert: learning KJ Apa's real age may or may not make you feel slightly creepy for having such a passionate obsession with him (and his mesmerizing abs). As we not-so-patiently await season four, read on to learn more about the stars behind your favorite Riverdale characters.