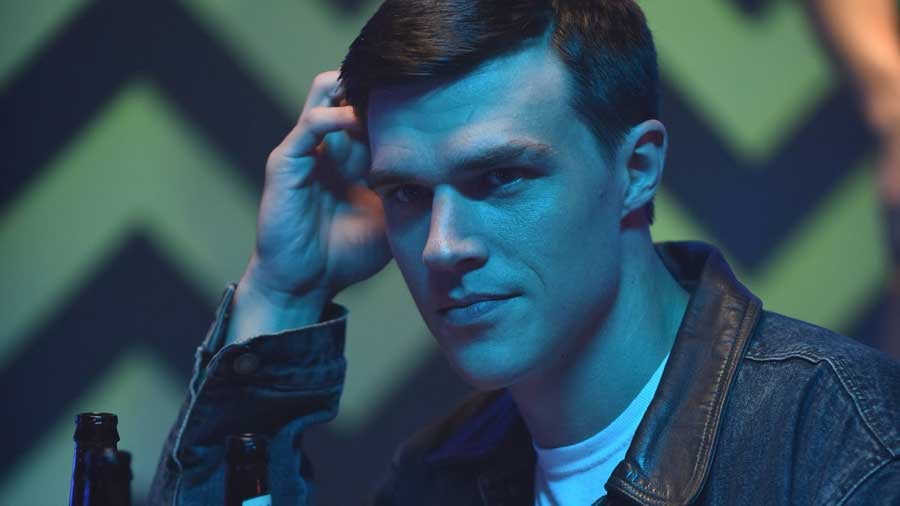 American Crime Story put forth another poignant, heartbreaking episode on Wednesday, following up the episode depicting David Madson's life and death with an episode about Jeff Trail, the initial victim in Andrew Cunanan's 1997 murder spree.

Trail was a closeted naval officer in the early days of "don't ask, don't tell," the military policy regarding homosexual servicemen and women. The FX series dramatizes Trail's time stationed in San Diego and his subsequent interview with the CBS News program 48 Hours, during which he responds to the shift in policy and talks about what it's like to serve as a gay man. Did that interview really happen?

The answer is yes, though American Crime Story does fudge the timeline a bit. On the show, Trail is shown meeting Andrew Cunanan in late 1995 and telling him about the interview he's going to do. Cunanan has some strong opinions about how the servicemen who are against gays in the military can be interviewed publicly, while Trail must hide his identity and conduct the interview with his face in shadow.

It makes for good storytelling, but in actuality, Trail did the 48 Hours interview in 1993, which is also around the time he first met Cunanan. It's unclear why the show chose to move that event up to 1995 — perhaps it's just an error on the show's part. 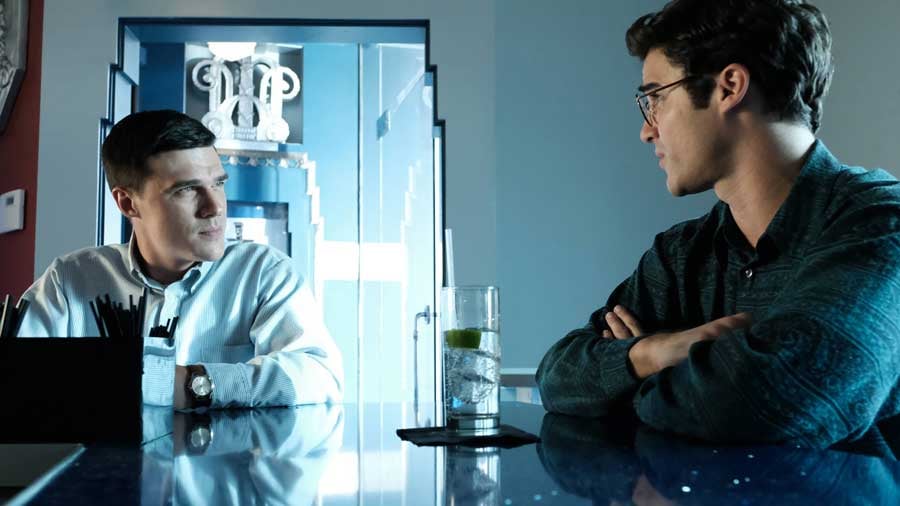 Either way, the 48 Hours interview itself is accurately depicted on the show. Trail was interviewed by Richard Schlesinger, who was a full-time 48 Hours correspondent from 1990 to 1997, in addition to working for several other CBS News outlets from 1984 to the present, receiving 10 Emmy Awards over the course of his career.

In an article published for the 20th anniversary of Cunanan's murder spree, Schlesinger recalls meeting Trail for the 48 Hours interview.

"Jeff Trail was an ensign and a Gulf War veteran. He was an impressive man — an Annapolis grad," Schlesinger writes. "He was smart, good looking and very brave. He chose to speak to us because he thought it was the right thing to do. He did the interview in silhouette but he was still taking a tremendous risk with his career. He had absolutely nothing to gain by doing the interview. Yet he took the risk and spoke out. My colleagues and I left San Diego very impressed with Ensign Trail."

Schlesinger goes on to say that he only learned during the 2017 article and broadcast segment that this was around the same time Trail met Cunanan. According to Trail's friend Michael Williams, Trail was trying to help Cunanan through his struggle with drug use and working as a gigolo.

"Ensign Trail's kindness was his undoing," writes Schlesinger. "I remember the moment we learned Trail was the victim of Cunanan's first murder. I was stunned and saddened. So were my colleagues who worked on the story. We felt a connection to the horror that Cunanan had created. Jeff Trail's murder was particularly gruesome. He was beaten to death with a hammer . . . his body left rolled up in a rug. I couldn't imagine the pain and fear this young man, who I knew, had gone through." 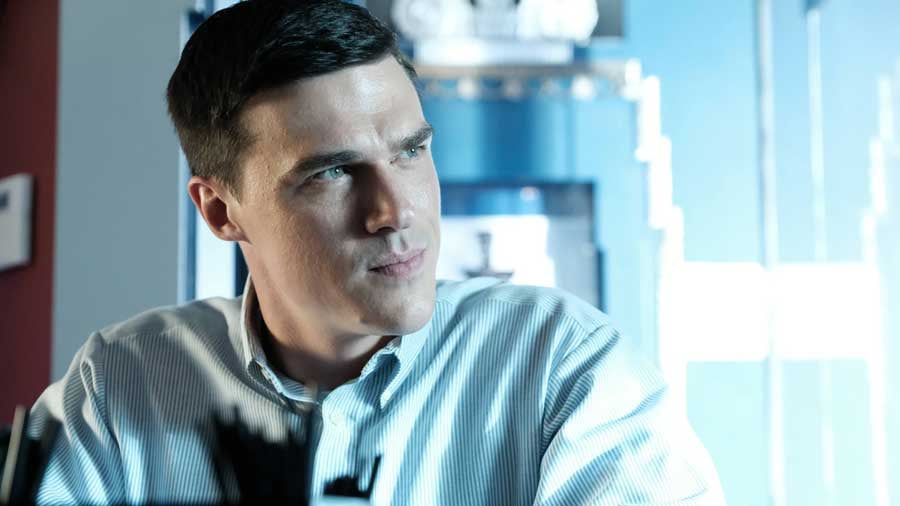 Indeed, it really was Trail's kindness and compassion that were his undoing. In addition to trying to help Cunanan, he is shown on American Crime Story stopping some fellow naval officers from beating another serviceman who they think is gay. Trail tells Schlesinger in the 48 Hours interview that he oftentimes regrets that decision because he thinks it is where his career in the military went south. This is shown in the FX drama, mirroring what happened in the actual interview.

You can watch a portion of the interview below.

TV
"LOTR: The Rings of Power" Is Adding 14 New Cast Members in Season 2
by Simrin Purhar 37 minutes ago