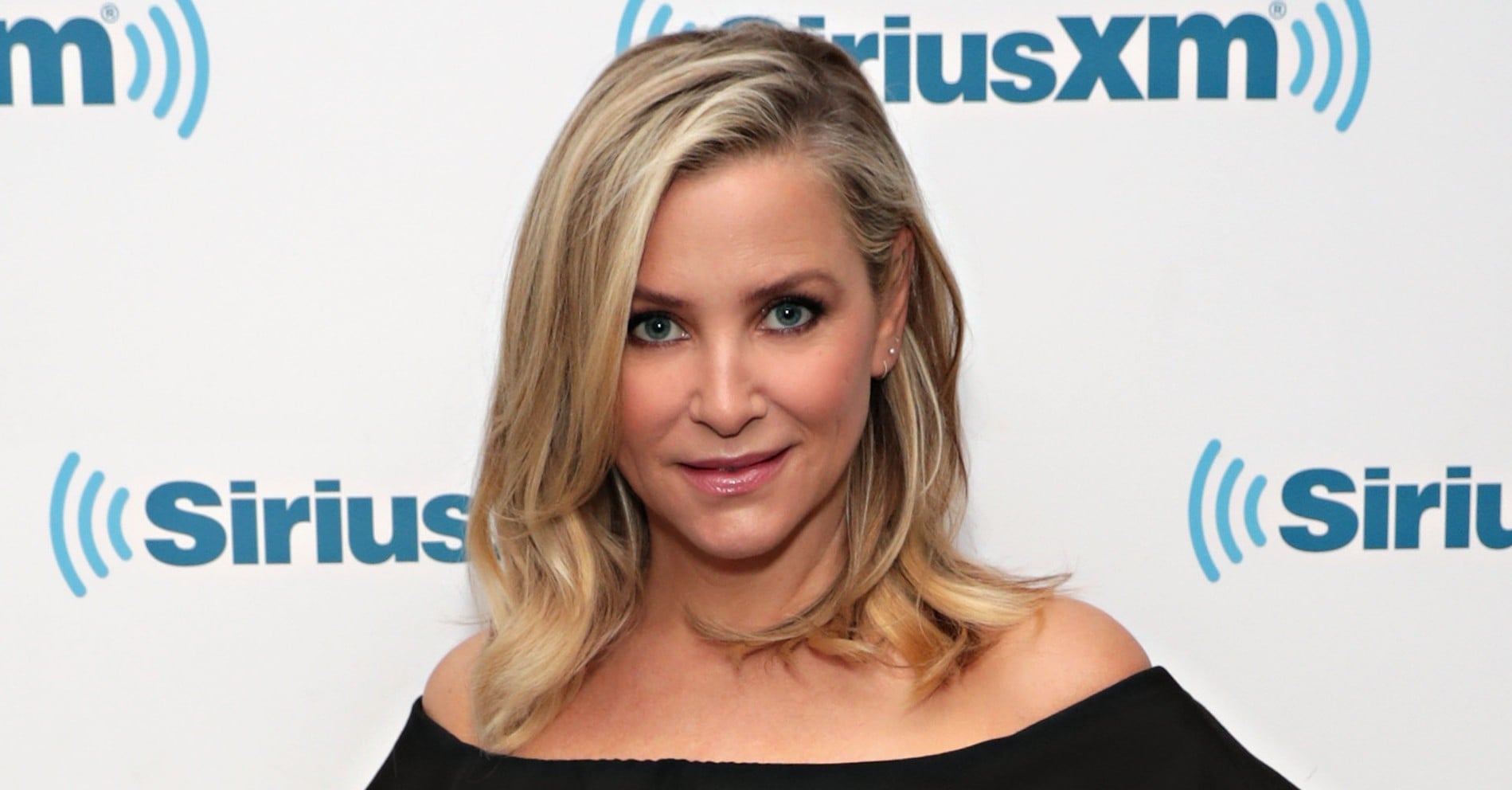 Oh, to navigate these troubling Grey's Anatomy waters. Very little time has passed since we first learned of April and Arizona's surprise departures at the end of season 14. In the case of Jessica Capshaw, we're losing a crucial LGBTQ+ character who is an important beacon of representation on the show. Suffice it to say, it's a great loss for everyone, but especially a great loss for the LGBTQ+ community. Plus, like, Arizona is a ray of sunshine. The next season will almost certainly be a little dimmer without her.

Perhaps the most interesting thing about these exits is that they don't exactly seem . . . wanted. I'm not referring to the angry fan backlash (although that's very real), but rather the fact that the show's creative forces are insisting the decision is creative, and neither Capshaw nor Sarah Drew seem to be totally on board with the move. (I'm projecting a little bit here, bear with me.) I mean, Capshaw's touching statement is heartbreaking enough in itself, but there's another little Twitter tidbit that seems to suggest she's not ready to go.

I think there is so much more to create here 😉 https://t.co/nGixXr5NKB

Basically, a Jessica Capshaw Twitter account shared a very old clip from season eight. We meet Arizona's childhood friend Nick, who's dying of cancer. Arizona is devastated, because she's a doctor, and Nick comes in when his cancer is very advanced and in its later stages. If he had come to her sooner, she could have saved him. The fan behind the Twitter account expressed a bit of sadness and a wish that this relationship (which is only seen in two episodes) could have been explored just a little bit more.

In a response tweet, Capshaw said that "there is so much more to create here" with a winking face. This would be five days after the news of her departure broke. Five days after the showrunner basically said, "We've run out of stories for Arizona's character." This is Capshaw's (very classy) way of saying, "I respectfully disagree." And, well, it doesn't get any more real than that. It's moments like that really make you wonder what's going on behind the scenes. But alas, whether we like it or not, our days with Arizona are numbered. It's time to prepare ourselves for an emotional goodbye.