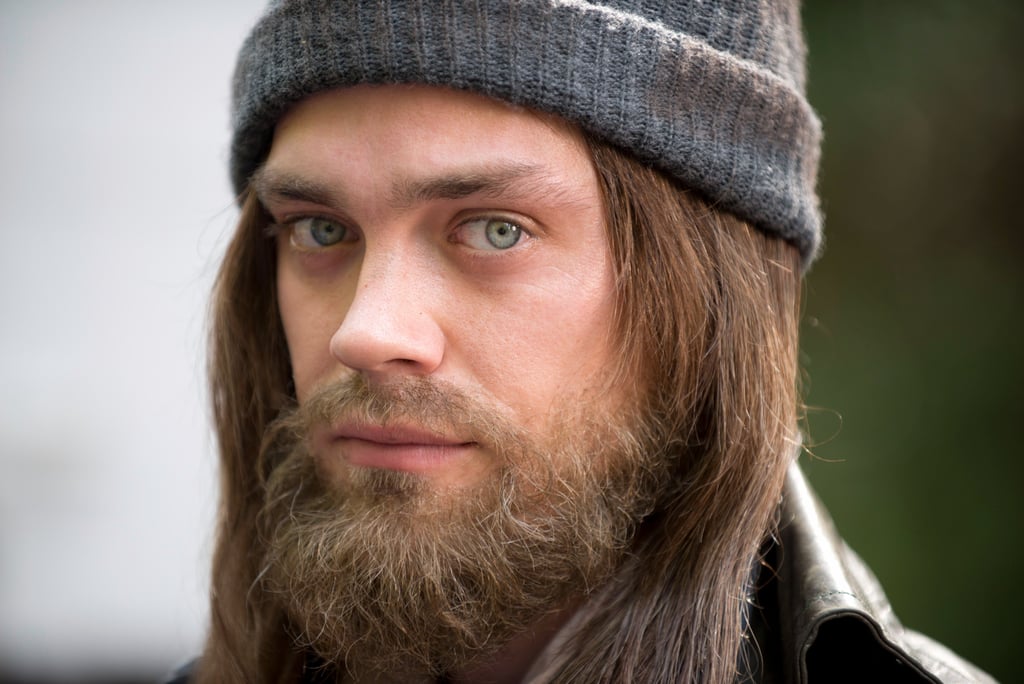 The Walking Dead: It Looks Like These 2 Characters Are About to Become a Couple

Major spoilers for The Walking Dead below!

The Walking Dead has been criticized in the past for not featuring enough LGBTQ+ couples on the show, but it looks the show will add another gay couple sooner than you think. In the second episode of season eight, Aaron and his boyfriend, Eric, ambush one of the four outposts run by members of Negan's group, also known as the Saviors. Initially, Aaron's group has the upper hand, but their luck runs out as the Saviors begin to close in on them. Eric attempts to save members of his coalition who are badly wounded and is shot in his stomach in the crossfire.

While it's too early to know if Eric's injury is fatal, the nail-biting scene plays out eerily similar to the way Eric dies in the comic books. The only difference is that Eric is shot in the head by one of the Saviors and dies instantly as he falls into Aaron's arms. The speculation surrounding Eric's impending death on the show has caused a frenzy by fans who are already shipping Aaron and Jesus as a couple. We know, too soon. But their hastened enthusiasm isn't without good reason.

Related:
A Peek Into Jesus's Future — If The Walking Dead Replicates the Comics

In fact, in the comics, Aaron and Jesus are currently dating. Their relationship is confirmed in issue 169 when Rick asks Jesus to accompany him on a mission trip to Ohio. Jesus turns down the offer, revealing that he wants to stay in Alexandria to build a life with Aaron. "When I said I have something worth staying for — it was a someone," he tells Rick. "A specific someone, actually. It's Aaron. I was talking about Aaron. He's not going to want to go either."

Of course, this doesn't mean the show will follow the exact same storyline. There are major elements on the show that differ from the comics. But it is plausible that Jesus and Aaron will hook up following Eric's passing, especially since Tom Payne, who plays Jesus, has confirmed his character is also gay in the TV series. We'll just have to wait and see how their relationship unfolds this season. In the meantime, read what fans had to say about the possibility of Jesus and Aaron dating in the near future ahead.

Amazon
Which Character From The Wilds Are You? TBD Based on Your 1 Fashion Must Have
by Sarah Wasilak 12 hours ago