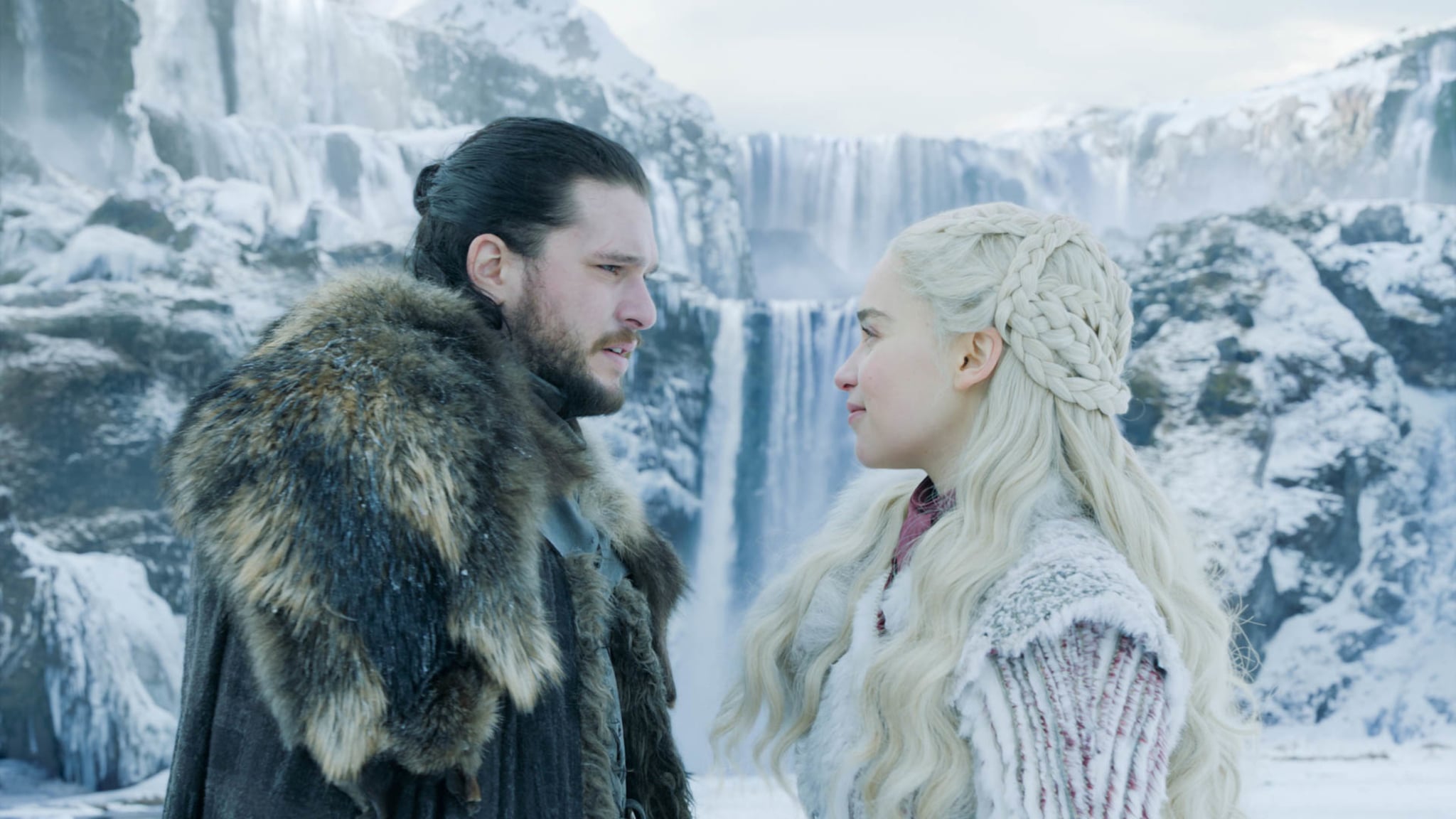 With only one episode left in the final season of Game of Thrones, everyone's wondering who will live, who will die, and what's to become of the Seven Kingdoms. There are plenty of theories about how the epic series might come to an end, including speculation about Daenerys Targaryen's possible demise after she chooses to burn down King's Landing. Will those who have bent the knee and supported the Mother of Dragons all along turn on her now that she's killed so many innocent people? Will the honorable Jon Snow kill Daenerys himself?

It's safe to say Jon and Daenerys's relationship, um, shifts a bit after they enjoy their dragon ride to the snowy waterfalls in the season eight premiere. Soon after that "A Whole New World"-esque scene, Jon discovers the truth about his identity and reveals it to Daenerys, who doesn't exactly take it well. Daenerys knows that if other people find out he's Aegon Targaryen, the true heir to the Iron Throne, her plans to rule Westeros will go awry. She asks him to swear he won't tell anyone, but — oops — he feels compelled to tell the Stark sisters, and Sansa, who understandably isn't too fond of Daenerys, strategically spills the beans to Tyrion knowing the news will travel from there.

Eventually, Daenerys confronts Jon Snow for revealing his identity to Sansa. "Now she knows what happens when people hear the truth about you," she says, adding, "Far more people in Westeros love you than love me. I don't have love here. I only have fear." She kisses Jon, but he pulls away, marking the key turning point in their relationship. "Alright then. Let it be fear," she says — and it's in this moment when, as cocreator D.B. Weiss puts it, Daenerys is "resigning herself to the fact that she may have to get things done in a way that isn't pleasant." 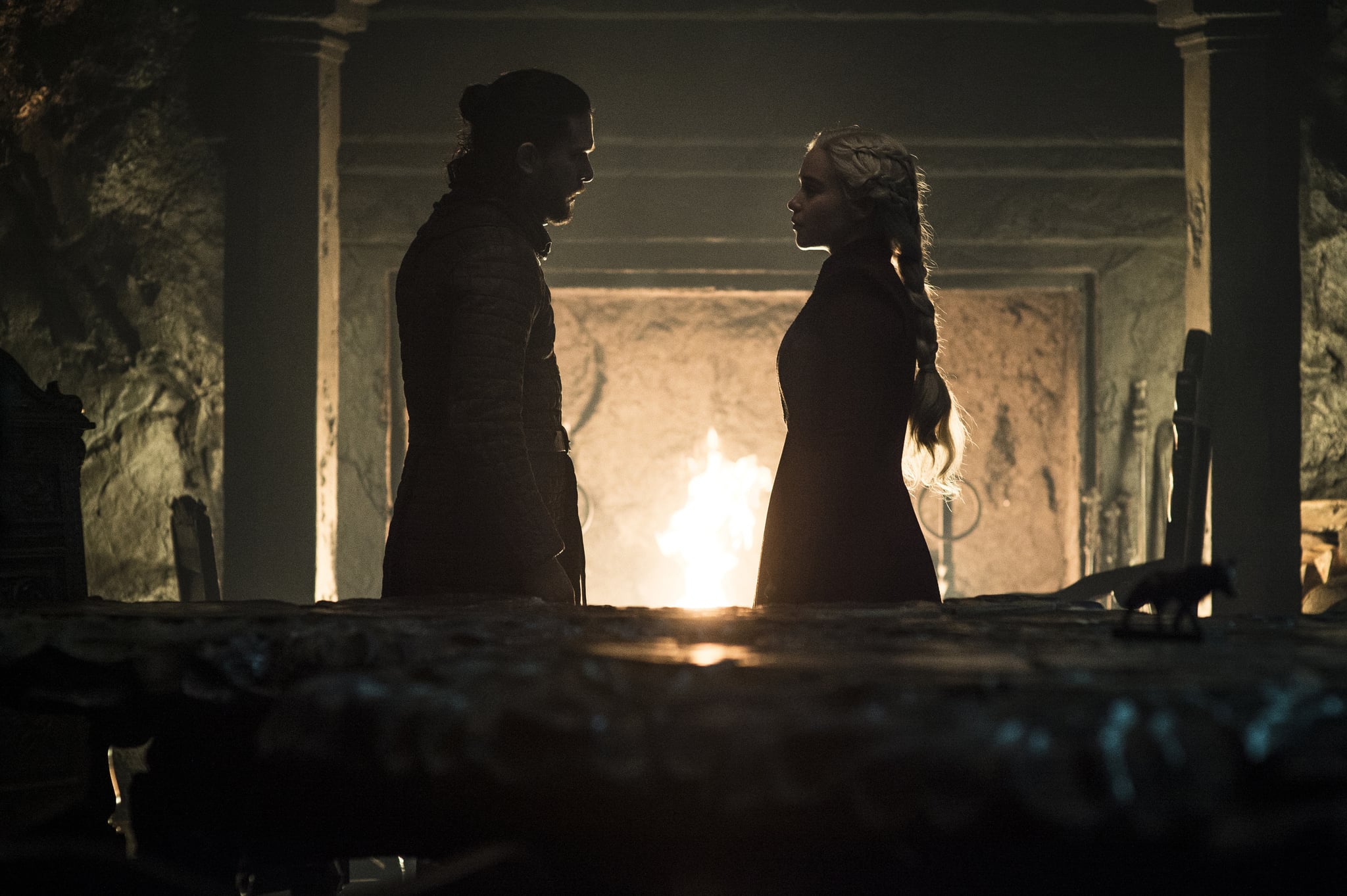 Yeah, you could say the complete devastation of King's Landing and the killing of innocent people "isn't pleasant," and the look on Jon Snow's face when Daenerys chooses to burn the city even after they've rung the bells and surrendered truly says it all. He realizes that she's chosen to put herself above the lives of the people she's claimed to care about — a stark (pun intended) contrast to his values. After all, this is the man who, during the battle, ends up killing one of his own men after he sees the man dragging a woman into an alley. Jon's sense of right and wrong, and that commitment to honor that's been passed down by Ned Stark, is his defining trait.

Isn't it inevitable that Jon Snow will be forced to acknowledge Daenerys as a threat to the fate of Westeros?

So isn't it inevitable, then, that Jon Snow will be forced to acknowledge Daenerys as a threat to the fate of Westeros? What could she possibly say to him to convince him that she's suited to rule? How could he bring himself to bend the knee to someone who displays such cruelty? He couldn't, which is why he'll have to do something to stop her himself.

Many fans believe Arya will be the one to kill Daenerys, fulfilling the prophecy that points to her killing someone with green eyes. Here's a thought, though: Arya may go after Daenerys, but if Jon Snow knows Arya plans to kill her — or witnesses the moment — could he really stand by, perhaps watch Daenerys fight back, and not side with Arya or intervene to save her? 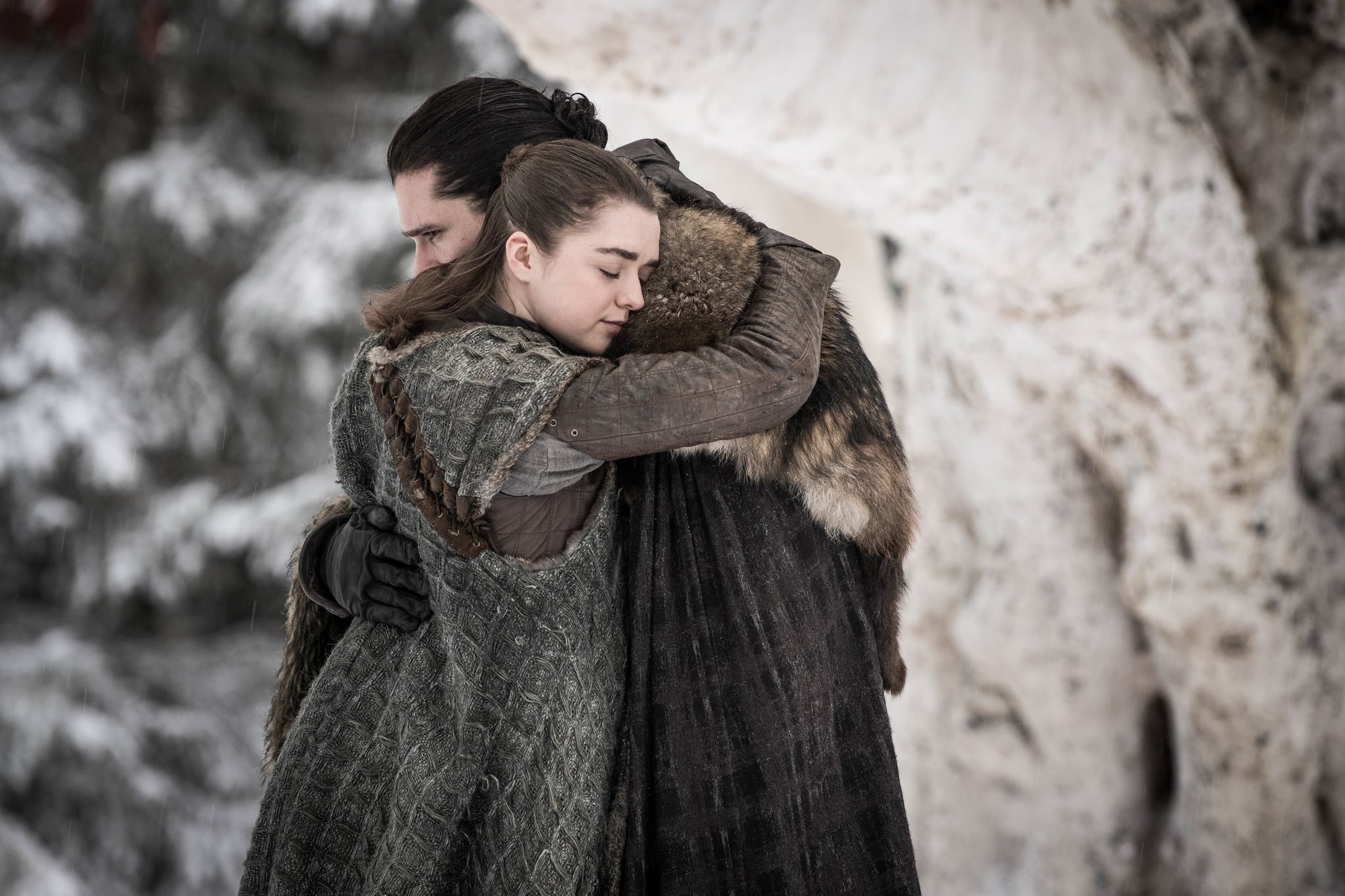 To defeat Daenerys — particularly if it's to support Arya — would be the ultimate way that Jon Snow could show his loyalty to Ned Stark and the family that raised him. Despite his Targaryen name, and despite whatever love he's felt for Daenerys, Jon has Ned's heart, and choosing to kill a woman he cares about in order to support the innocent people of the Seven Kingdoms is about as honorable a moment as he could have.

If Jon Snow kills Daenerys, it could also tie in to the theories about Azor Ahai, aka the "Prince That Was Promised." In case you need a refresher, Azor Ahai was the hero said to have fought the White Walkers during the Long Night years ago. As the prophecy states, "When the red star bleeds and the darkness gathers, Azor Ahai shall be born again amidst smoke and salt to wake dragons out of stone." And here's the detail that could come into play in the final episode: the prince was said to have a burning sword of flames named Lightbringer, which he formed while sacrificing his wife, Nissa Nissa. Could Jon Snow be Azor Ahai and Daenerys be Nissa Nissa?

Actress Emilia Clarke herself has been open about how her character's final onscreen moments "f*cked her up," and in an interview with Vanity Fair, she teased, "Knowing that is going to be a lasting flavor in someone's mouth of what Daenerys is . . ." Well, if Daenerys's final scenes involve trying to take Arya down in any way, then Clarke's reaction would be rather fitting.

At this point, after seeing such a shocking turn of events in episode five, it feels like just about anything is in the cards. But with so many of the cast members calling the end of the series "bittersweet," it certainly feels like Jon Snow killing Daenerys Targaryen might be the most bittersweet possibility of all.