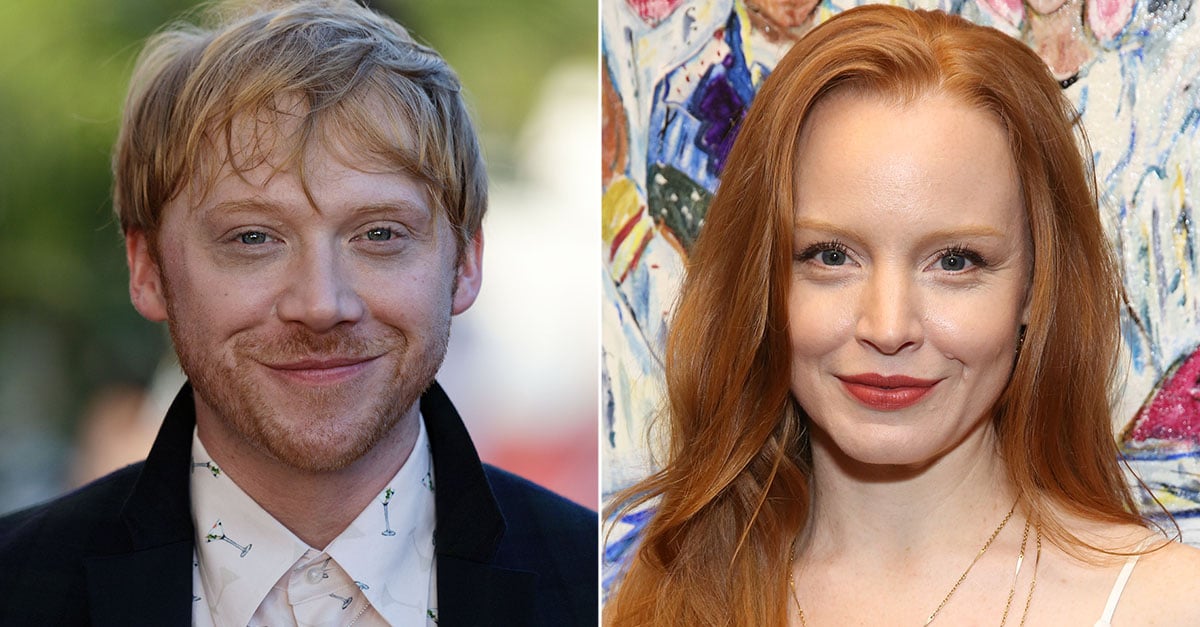 Apple TV is about to get a lot more sinister thanks to the addition of M. Night Shyamalan's upcoming psychological thriller series. The Glass director has teamed up with creator Tony Basgallop (24: Live Another Day) to join the league of other top directors who are creating original programming for Apple.

According to Deadline, the series will follow parents named Dorothy and Sean Turner, who hire a nanny named Leanne to help after the arrival of their newborn child. While the exact details surrounding the plot have yet to be officially announced, we do know a few of the players stepping in to bring the characters to life. Deadline reported that Harry Potter star Rupert Grint has signed on to join previously announced stars Lauren Ambrose (Six Feet Under) and Nell Tiger (Game of Thrones). Ambrose is set to portray Dorothy, with Grint playing Julian Pearce, her younger brother.

The untitled series has been given a 10-episode order with each episode lasting 30 minutes. We're not sure how similar the project will be to Shyamalan's previous works — imagine how many twists he could fit into 10 episodes — but we're excited to see what he and Basgallop come up with.

Downton Abbey
Are The Gilded Age and Downton Abbey Connected? The Showrunner Answers
by Amanda Prahl 17 hours ago

by Alessia Santoro 2 minutes ago