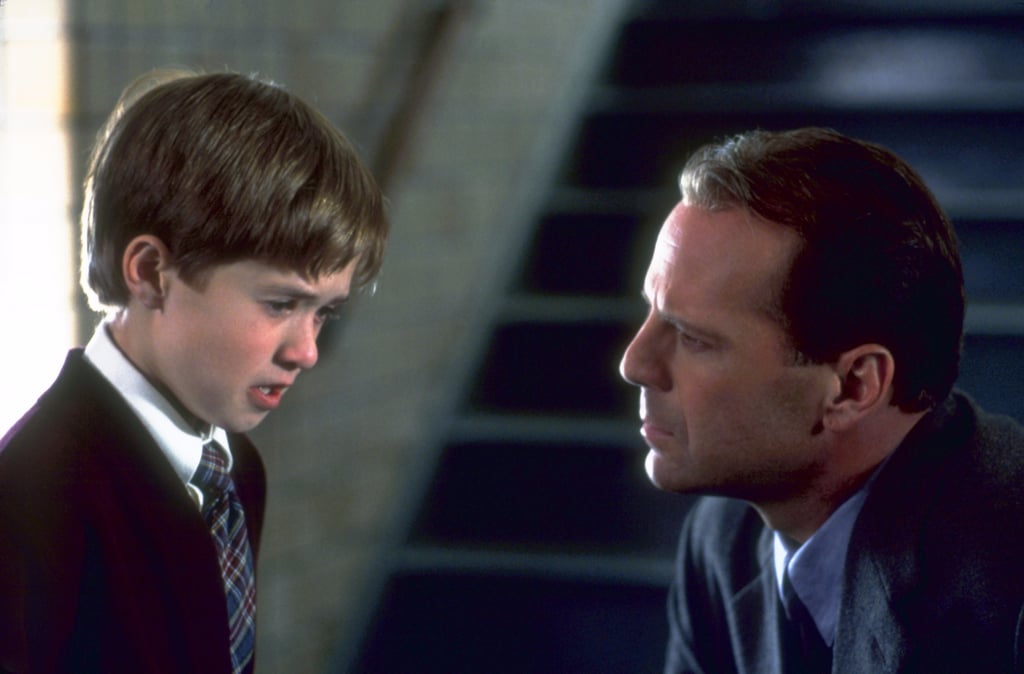 It's Time to Settle This: Which M. Night Shyamalan Movie Has the Best Twist?

When you sit down to watch an M. Night Shyamalan movie, you know you're going to get at least one of a few things: shivers running up and down your spine at Usain Bolt-like speeds, a nightmare or two, a shot of the Philadelphia skyline, and, of course, a twist of epic proportions. Of all the horror and sci-fi directors who drop shocking endings on us, few are as well-known for them as Shyamalan. Unexpected endings have become somewhat of the writer-director's calling card ever since he skyrocketed to fame for his brilliant, final surprise in 1999's The Sixth Sense, which he's since attempted to re-create in successive films like Signs and The Village.

Given the recent release of his latest horror flick Split, we've decided to settle this once and for all: which one of his films has the best twist? Join us as we narrow down his movies (only horror/thrillers, since we'd rather forget The Last Airbender and After Earth ever happened) and rank them from most give-me-the-$17-I-paid-for-this-movie-ticket-back to most unforgettable.

(Warning: massive spoilers for all of Shyamalan's movies ahead!)

Holiday Movies
Somebody Call Snoopy, Because We've Narrowed Down the Best Charlie Brown Movies
by Alicia Geigel 1 hour ago

Celebrity Hair
From Loose Waves to Tight Braids, The Last Duel Is Filled With Tiny Beauty Details That Tell a Larger Story
by Samantha Sasso 8 hours ago

by Hannah Weil McKinley 6 hours ago