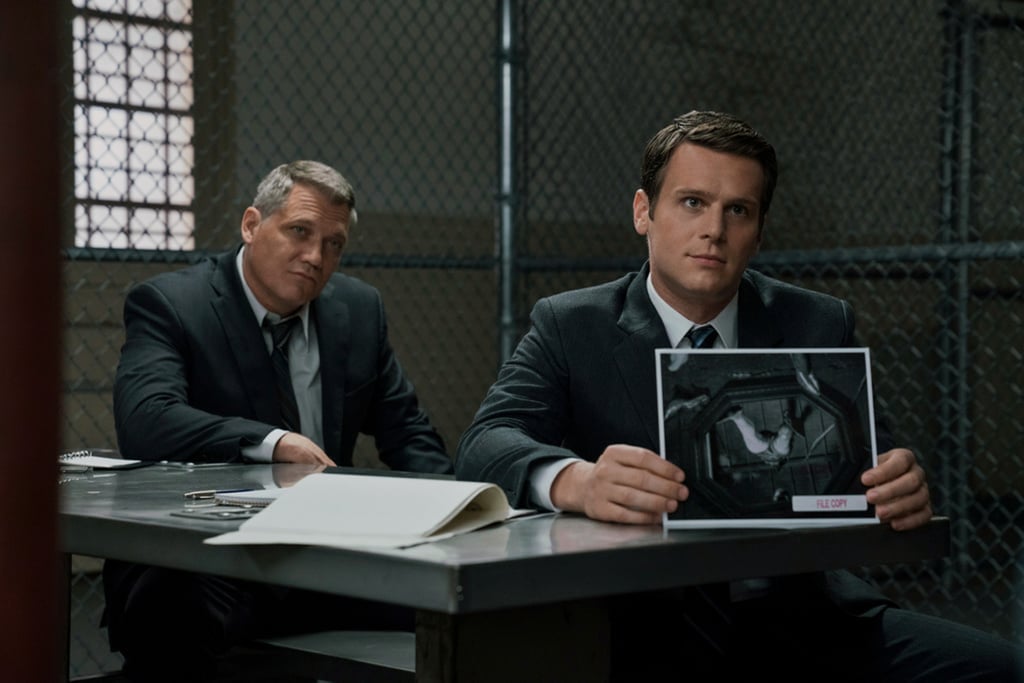 In a Grim Installation, Mindhunter's Season 2 Soundtrack Is a Bright Spot

Its emphasis on the true-crime world of serial killers might be grim, but Mindhunter's season two soundtrack is a bright spot in a bleak new batch of episodes. The series' '80s setting has been the foundation for an eclectic mix of classic funk, folk, and rock 'n' roll. Because the latest season focuses on a case affecting the black community in Atlanta, it draws greatly from African American music during that era, including hits by Grace Jones. We also hear sounds from rock legends such as Patti Smith, Pat Benatar, and The Police. The second installation even features a Charles Manson song, which might just be the definition of spine-chilling. To hear all of the musical gems from this season of Mindhunter, scroll on ahead!