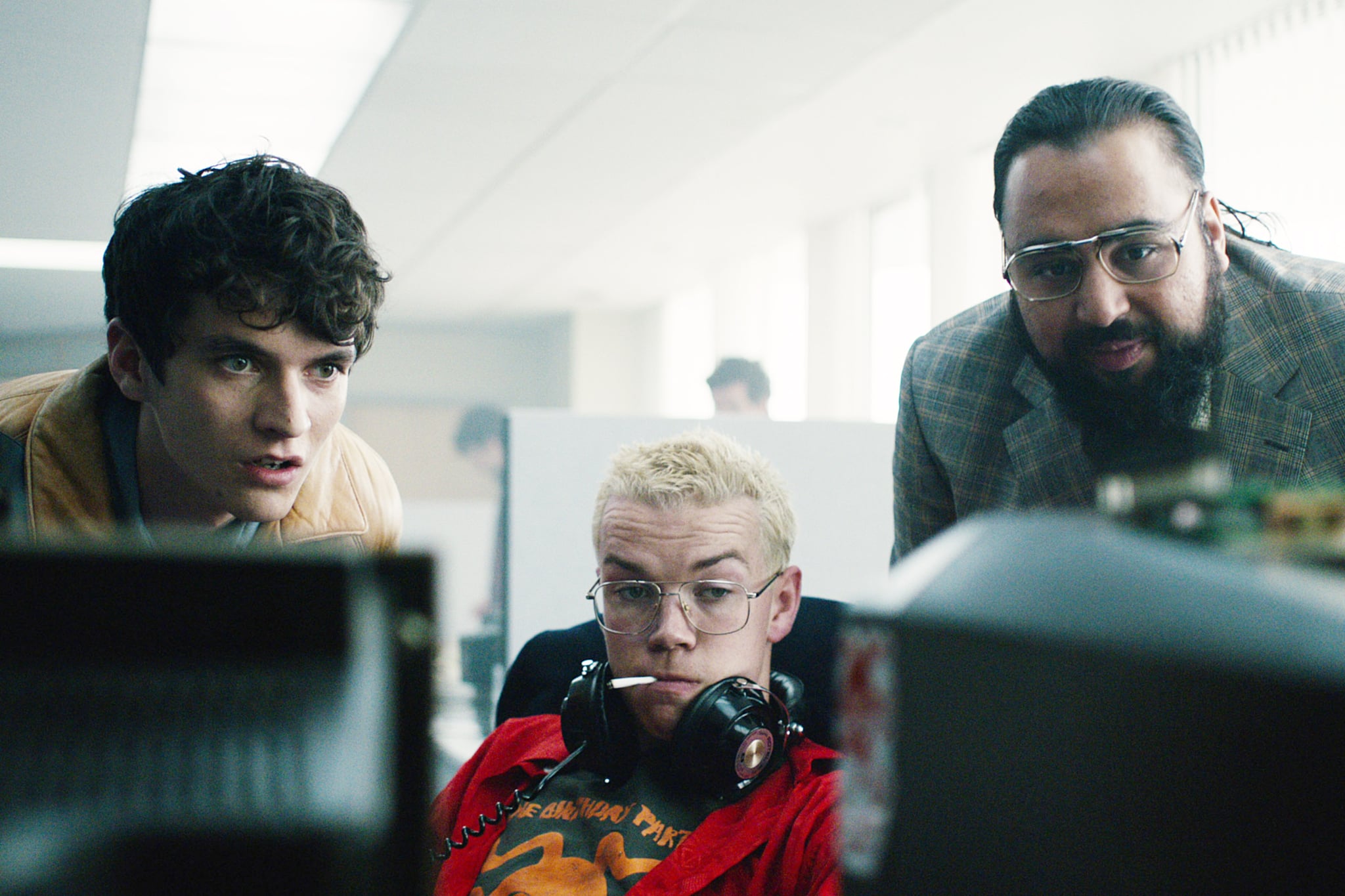 With the viral success of the choose-your-own-adventure Black Mirror: Bandersnatch, Netflix has entered new territory with a new level of audience control over the stories we see. Bandersnatch has gotten tons of attention, with fans trying to unlock all the different routes to all the different possible endings (and there are more of them than you might think!). Given the success of Black Mirror: Bandersnatch, the big question is whether or not Netflix will continue with this model and produce more interactive movies and series in the future.

As it just so happens, it turns out it already has some interactive stories on the platform pre-dating Black Mirror: Bandersnatch! The only catch? Up until now, all the choose-your-own-adventure movies on Netflix have been geared toward children. Interactive movies for children began with 2017's Puss in Boots: Trapped in an Epic Tale and continued with Buddy Thunderstruck: The Maybe Pile.

Bloomberg was the first to report Netflix's plans for interactive programming back in October 2018. The reports at the time identified Black Mirror as likely the first big project to test the interactive waters, but they also included indications that this would only be the first of multiple projects with a similar approach. "[Netflix] has closed a deal for at least one more live-action project and is negotiating the rights to others," claimed a pair of anonymous sources in the Bloomberg article.

Related:
Trying to Figure Out That Phone Number Situation in Bandersnatch? Here's the Deal

Even the Netflix app is getting on board, expanding for the capabilities to handle the different technical requirements of streaming a program with multiple options. Per Variety, the app was restructured to pre-cache two possibilities at once, rather than just one linear item, to ensure smooth streaming throughout the process.

All of these facts seem to point toward a future where Netflix does produce more interactive programming. The company's vice president of product, Todd Yellin, seemed to think as much when speaking to Variety, alluding to plans to experiment with other genres (such as romances, comedies, and horror movies) in the interactive space. "[Black Mirror] just happens to be a great audience for the first one. . . . We think we are onto something that could be really exciting," he said.

Related:
Bandersnatch Delayed the Premiere of Black Mirror Season 5, but It IS Coming Back

The rumors that Netflix was heading into the interactive programming niche first started circling early in 2018, thanks to a partnership with Telltale Games, a video game company. Although word spread quickly that Netflix might be trying to adapt the choose-your-own-path style of video games to television programming, the questions quickly hit a bump in the road when Telltale went defunct in the Fall of 2018. Its interactive adventure Minecraft: Story Mode (also a collaboration with Netflix) was the final project from the company.

Despite the loss of one of its partners, Netflix still seems committed to venturing further on and continuing to experiment with the possibilities of interactive programming that invites viewers to actively participate in telling the stories they see. The only question left to answer is: what kind of stories will those be? While Netflix hasn't publicly answered this yet, all signs point to the company producing more stories that put the audience in the driver's seat.