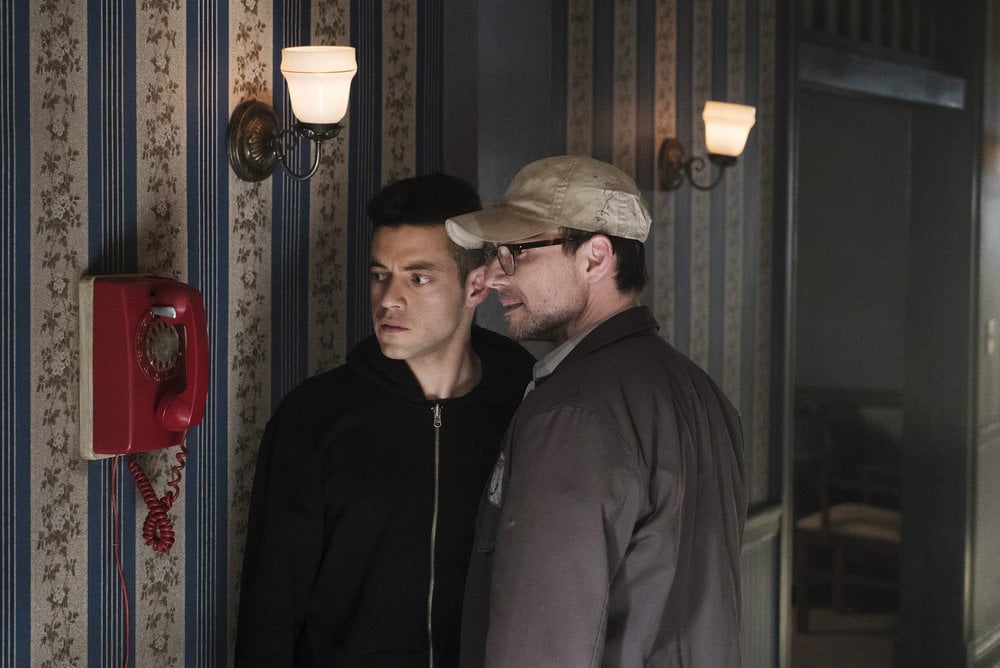 What the Cast of Mr. Robot Has Revealed About the "Risky" Second Season

Don't freak out, but season two of Mr. Robot begins just a couple of weeks from now. We'll finally find out what happens to Elliot after he — spoiler alert — realizes that Mr. Robot (aka his father figure) is really a figment of his imagination! We'll see the fallout from the major hack at the end of season one! All will be revealed! Frankly, I'm just excited to see the crazy-talented Rami Malek back onscreen. Before the show comes back, make sure you're versed on how season one ends, get a sneak peek at the upcoming flashback, and keep reading to find out exactly what the cast has said about season two.

Previous Next Start Slideshow
Rami MalekMr. RobotTV
Around The Web

Jason Sudeikis
Will Ted Lasso Score a Second Season? Here's What We Know
by Ashley Broadwater 1 hour ago

Saved by the Bell
There's a New Queen of Bayside, and Her Name Is Josie Totah
by Grayson Gilcrease 4 hours ago