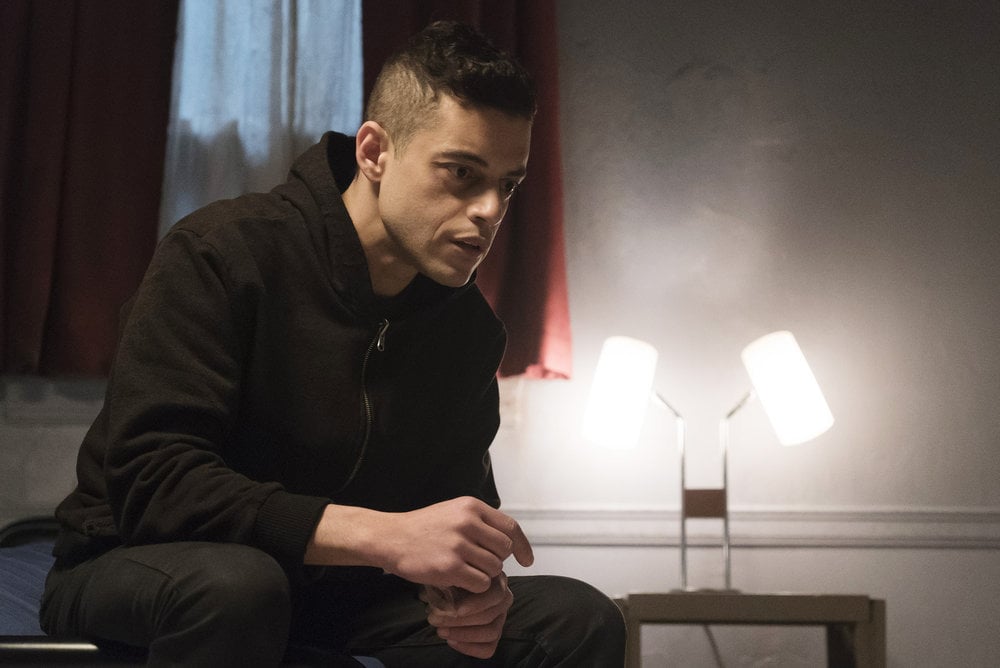 This Is What Happens When You Try to Get Spoilers Out of the Mr. Robot Cast

Comic-Con is one of the best places for TV casts to directly connect with their fans, but that doesn't mean they're always game to let their audience in on what's coming up next. I was among a group of journalists who got to interview the cast of Mr. Robot during this year's convention, and they were not about to give anything away about the second season. Maybe it's because the show has seen a surge in popularity or maybe it's because they want viewers to be genuinely surprised by upcoming twists, but they're all great at keeping secrets. Here's what we did manage to eke out of the cast.

Netflix
Will The Watcher Ever Be Revealed? Everything We Know About Season 2
by Megan Hippler 14 hours ago

TV
"TSLOCG"'s Ilia Isorelýs Paulino on Playing Lila: "It's So Exciting to See Full Women Characters Having Fun"
by Njera Perkins 14 hours ago