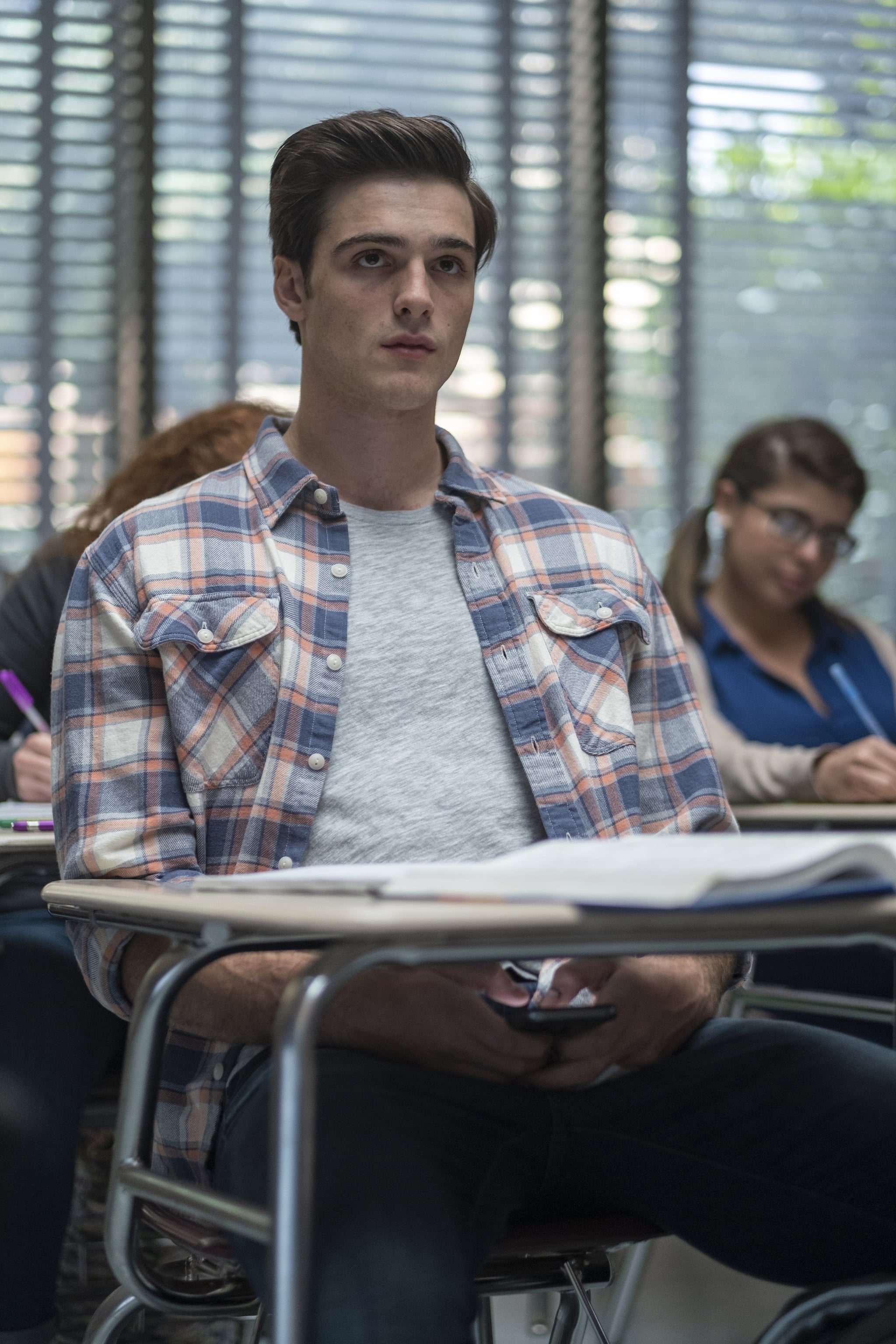 The tangled web of connections on Euphoria just gets more complicated with each passing week. This week, we've found out a new piece of information: that Nate probably does know that the person on the other end of his dating app messages is Jules. What's still mysterious is what he's going to do with that information, and whether or not the two are going to try to date in real life.

At this point, it would be more shocking if Nate actually did start dating Jules, without ulterior motives, in real life. Nothing we have seen about him so far indicates that he's a good person: he comes across as a mean, petty bully with breathtaking anger issues and a deep-seated loathing of his own sexuality. Even worse: If, by some chance, he does start dating Jules because he actually likes her, there are two major things that are almost certain to result in danger or even tragedy. The first, of course, is that Jules has a sexual history with Nate's creepy dad, and the second is that Jules is a trans woman. The first could send Nate into a jealous rage, and the second could send him into a rage too, given how he flipped out over just being in a locker room.

Nate doesn't know enough about Jules yet to be specifically targeting her — at least not that we know of — so it's possible he's just toying with her for his own purposes because he can. His motivations throughout the series so far have been pretty murky, so it's hard to tell why he would do anything at this point in time. In their "real" lives, Nate and Jules have only interacted rarely, and those interactions, such as their first encounter at the party in the pilot episode, have been mostly hostile. And remember, Jules still believes she's talking to the fictional "Tyler," not her classmate Nate, so it seems unlikely that she would be happy to date someone who's been lying to her. It's a sketchy situation right now, and one that seems certain to cause a lot more drama when it finally does come to light!