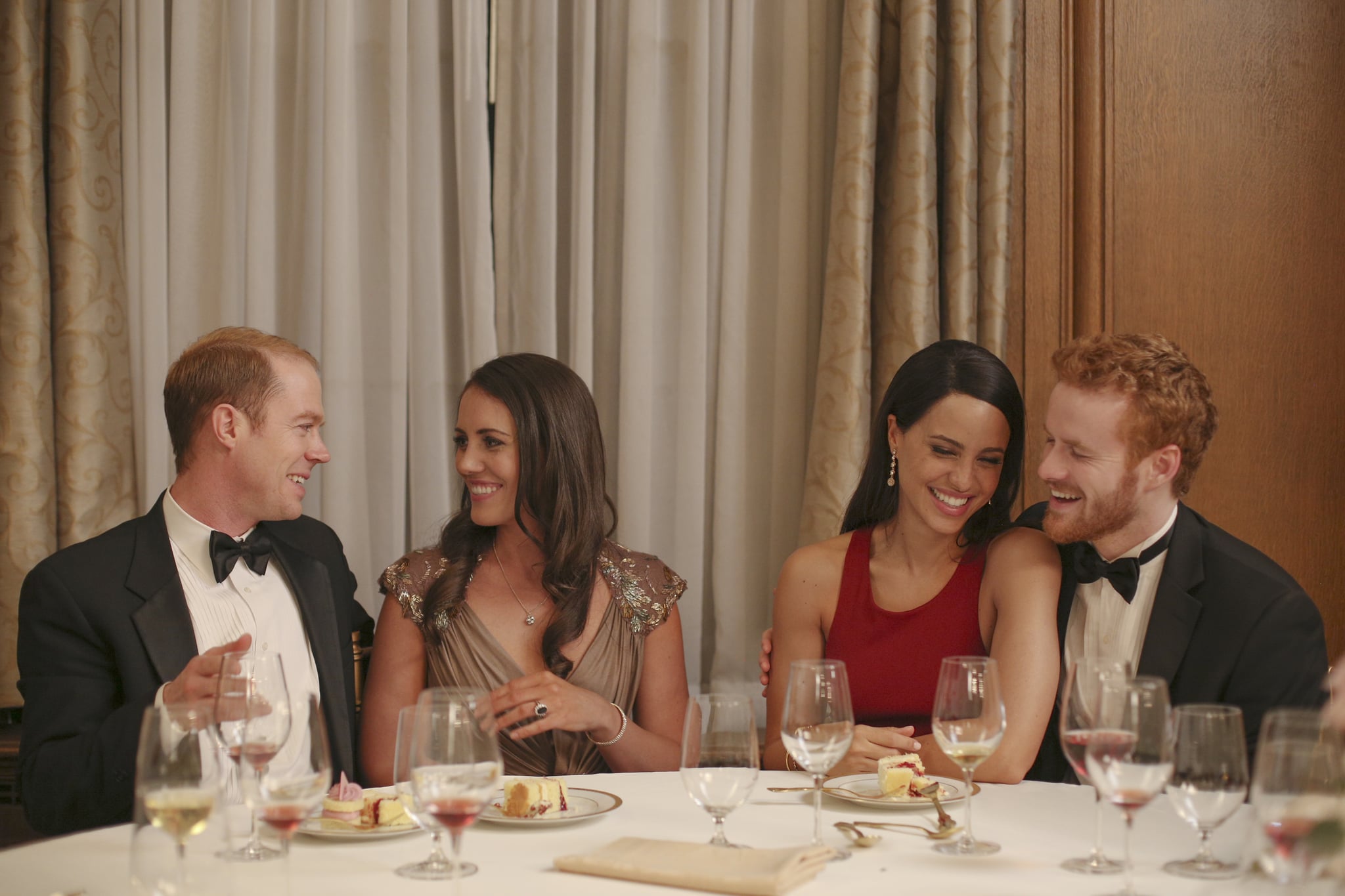 Prince Harry and Meghan Markle's romance is getting the Lifetime movie treatment! If you've already taken a look at the first photos from the film and the new trailer, then you know it's going to be good. Now that Harry & Meghan: A Royal Romance finally has a premiere date, it's time for a rundown of all the details we have on the upcoming feature.

Related:
How Meghan Markle and Prince Harry Look Next to the Actors Who Play Them

The film will cover Harry and Meghan's real-life love story, including how they met, how they managed to keep their romance a secret from the public, their highly publicized engagement, and Meghan's life as a divorced American actress. Princess Diana is also scheduled to make an appearance, so expect some flashbacks into Harry's childhood, too.

Are you ready for this? Tune in to watch the love story of the year. Harry & Meghan: #ARoyalRomance premieres May 13th at 8/7c. 🤴🏼❤️👸🏽 pic.twitter.com/tiq1tuVFgy

Lifetime recently released the first trailer of what we can expect to see, and even though it's only a 30-second clip, we're already hooked!

Harry & Meghan: A Royal Romance is set to premiere on May 13, six days before Meghan and Harry's actual wedding.