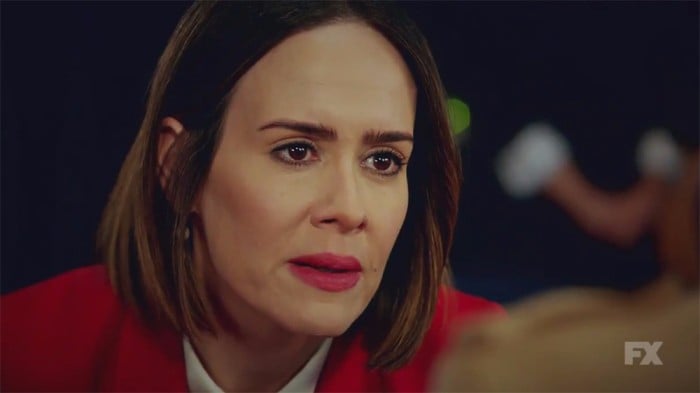 These Tweets About the AHS: Cult Finale Will Have You Laughing Until Next Season

Spoilers for the season finale of American Horror Story: Cult below!

American Horror Story: Cult's finale didn't end so much with a bang, as it did an, "Oh, we figured that would happen." Even so, getting to see Ally (Sarah Paulson) stick it to charismatic-but-psychotic cult leader Kai (Evan Peters) one last time made every bump the season hit throughout its 11 episodes totally worth it. Not to mention, that sneaky Lana Winters reference and the maybe-kinda-sorta nod to coven in the final scene gave us plenty to think about until next season returns.

As usual, Twitter was out in full force for the finale. Keep reading to see the best of the best reactions, including everything from Ally's iconic character development to Beverly's badass final act.