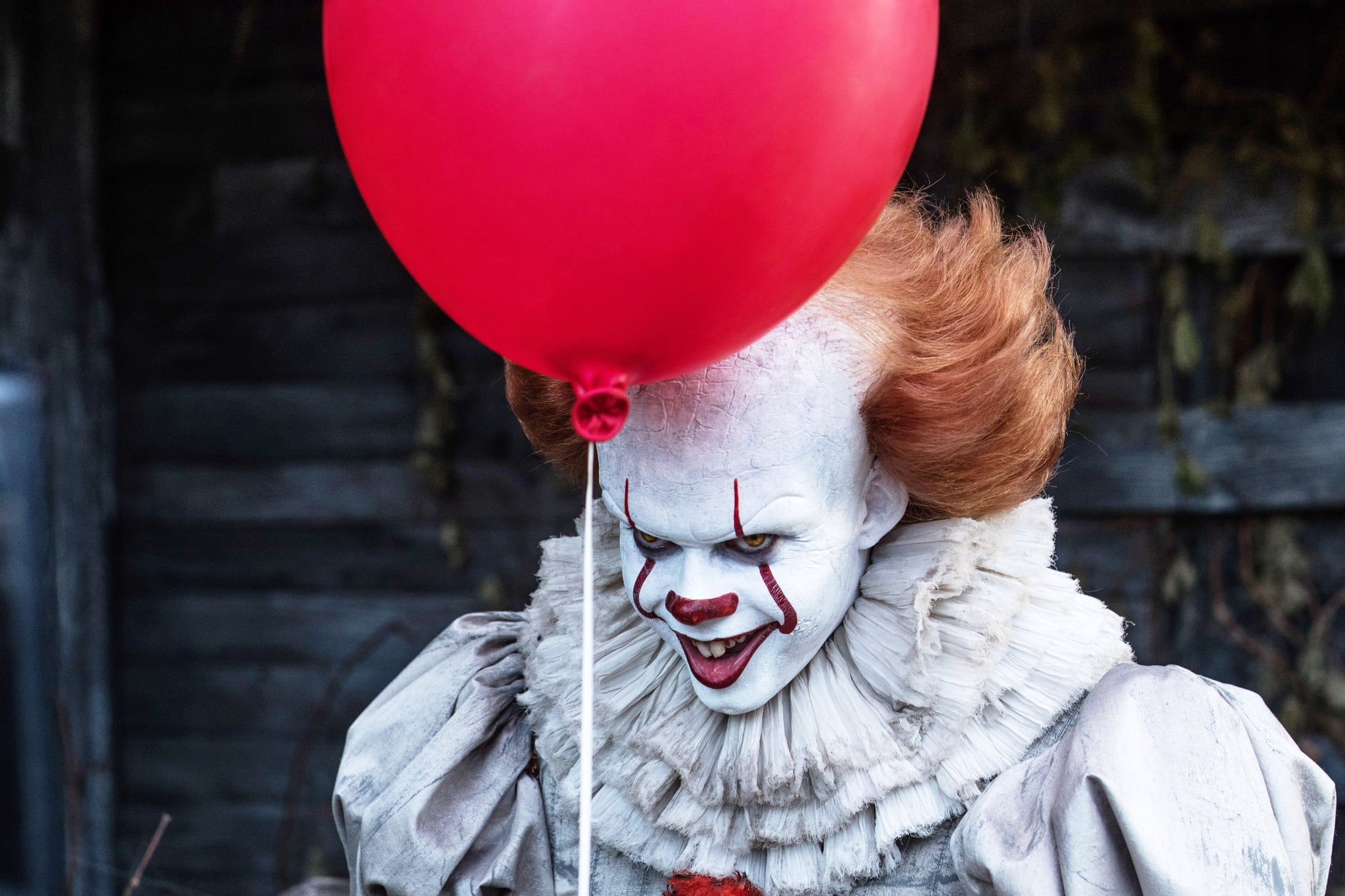 The hotly anticipated It remake has finally arrived, marking a pretty exciting occasion for Stephen King fans and general horror fans alike. After all, It is one of King's more successful and well-known novels, and the disappointing 1990 adaptation surely didn't do the story justice. In the months leading up to its release, the new iteration showed a lot of promise; the trailer is reasonably scary, and the new Pennywise, played by Bill Skarsgard, is evil enough to make children cry. As audiences flock to theaters and reviews roll out, the most pressing debate is clear: is it scary?

Before I even address the debate itself, allow me to answer the question. Obviously, you're going to find It scary if you suffer from coulrophobia or if you're just a horror wimp in general. I will say, though, that I thought it would be scarier. As someone who f*cking loves horror movies, I was hoping to walk away a little rattled. Are there awesome moments of sheer dread and fear? Absolutely — there are incredible nightmare-inducing sequences that I really enjoyed. I felt tense while watching. But listen: I'm dead inside, and nothing really scares me anymore. So no, this movie did not scare me. And let me tell you why that doesn't matter at all.

Related:
If You Love Being Terrified, We Have Good News: There Will Definitely Be an It Sequel

If you've read a King novel, you'll know that he is a brilliant writer. Some of the most iconic horror books in modern literary history are King novels. We're talking The Shining, Carrie, Misery, and yes, It. The biggest takeaway I've gleaned from King's novels is that the author is not just trying to tell a scary story. There's heart to these books. There's a measured depth. There are layers of meaning and thematic richness. Since King's novels are so rich and complex, it's hard to do a faithful adaptation that really captures the gravitas of one of his stories.

"I think The Shining is a beautiful film and it looks terrific. And as I've said before, it's like a big, beautiful Cadillac with no engine inside it."

A quite famous example of a rather divisive adaptation of a King novel is Stanley Kubrick's version of The Shining. It's an excellent horror movie. In fact, it's probably one of the best horror movies in cinematic history. Kubrick has incredible style, and his ability to unsettle his audience is undeniable. But King famously hated the film. "I think The Shining is a beautiful film and it looks terrific. And as I've said before, it's like a big, beautiful Cadillac with no engine inside it," King said in a 2016 interview. "Jack Torrance has no arc in that movie. Absolutely no arc at all. When we first see Jack Nicholson, he's in the office of Mr. Ullman, the manager of the hotel, and you know, then, he's crazy as a sh*t house rat. All he does is get crazier. In the book, he's a guy who's struggling with his sanity and finally loses it. To me, that's a tragedy."

What fascinates me about King here is that he doesn't even call The Shining a horror story; it's a tragedy. And he's right. Kubrick kept all the scary imagery King laced into his story, but he stripped away everything else. In more basic terms, the film's main monster is the hotel itself. In the book, Jack is the monster: after a long battle with his own inner demons, he can't help but succumb to the evil power of the Overlook.

I truly believe this is the same case with It. The story, as King writes it, is not simply about a scary clown that terrorizes children. It's a coming-of-age story in which seven different misfits come into their own. It's a story about different kinds of evil and how they can manifest in uncountable ways in this dark world. It's a story about the innocence we desperately cling to as children but inevitably lose. It's a story about a strong human bond, an emotional connection that stretches decades. Yes, it's a horror story, but you have to look deeper to really see it for all its beauty.

To measure the It remake based on scariness is doing the film an injustice. As a King fan who loved the novel, I think this new adaptation is dazzling. It captures the true energy and layered brilliance of a King novel. Director Andy Muschietti didn't just see the clown monster that dances wildly in the foreground. He saw the hidden meaning sewn into the underbelly of Pennywise's story. I believe he was able to capture the inherent panic that comes with a demonic, shape-shifting entity that feeds on the children in a small town. At the same time, he remained attached to the literary brilliance that made it more than a cheap ghost story.

No, It did not scare me or give me nightmares. Even so, I thought it had incredible moments of fright and dread. I was entertained. The horror fan in me was satiated. I thought it was an excellent movie and a faithful, magical adaptation of King's original novel. Perhaps that's why King has given this effort his stamp of approval. So, I mean, go ahead. Feel free to brag about your emotional triumph over Pennywise the Clown. I'm excited that you won't need your nightlight after this one. But just know this: if that's your main metric for the success of this movie, you're missing the point.

Reese Witherspoon
Melanie Lynskey Is in Touch With Some of Her "Sweet Home Alabama" Children: "Very Cute, Sweet Kids"
by Eden Arielle Gordon 6 hours ago