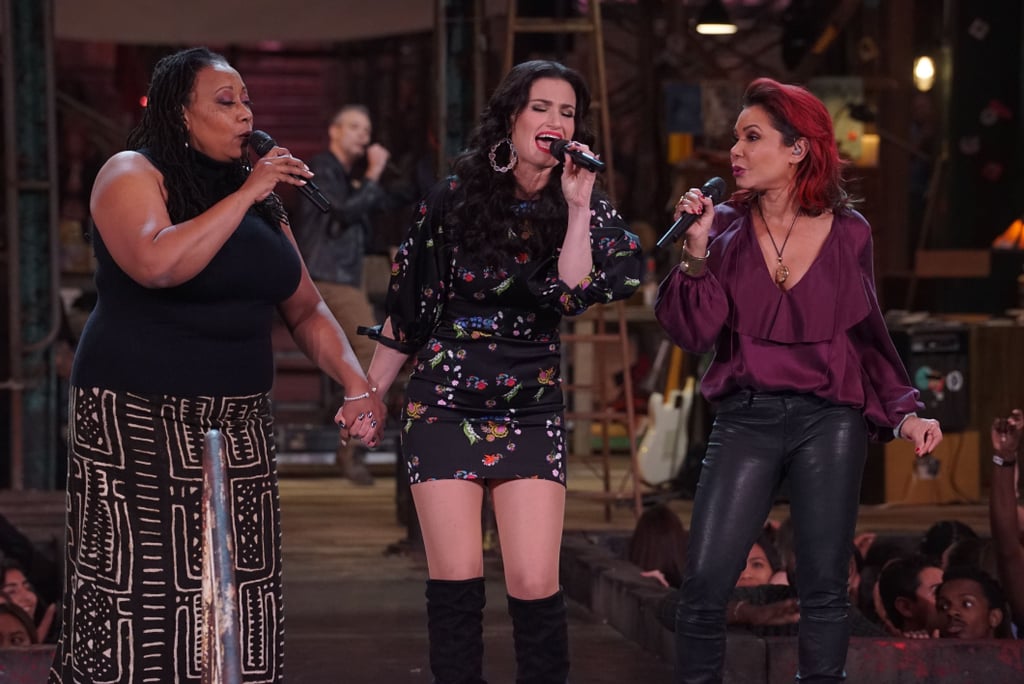 Every Performance From Rent Live: The Good, the Bad, and the Beautiful

Broken bones! Messed up cable! Censorship! Fox's live version of Jonathan Larson's iconic, Tony-winning musical Rent finally blessed us with its presence on Sunday night, but things got off to a bit of a bumpy start.

For starters, Brennin Hunt, the talented actor who played Roger, ended up breaking his foot during Saturday's dress rehearsal. Stuck in a wheelchair and unable to bop around the set (which was a sprawling, multilevel situation), only the last 15 minutes of the production were actually live. On top of that, audiences in the New York area missed the first five minutes of the show since Fox's cable experienced a glitch, and many fans were unimpressed by how much the show was censored for TV.

That being said, there were still some notable highs (and we're not just talking about the notes Vanessa Hudgens hit). Rent Live features stellar performances from Brandon Victor Dixon (playing Tom Collins) and Jordan Fisher (as Mark Cohen), and ends with a stunning group singalong of "Seasons of Love" between the new and original cast members of the production.

So, whether you missed the live stream of the show or just want to relive every performance, we've rounded them all up for you ahead. 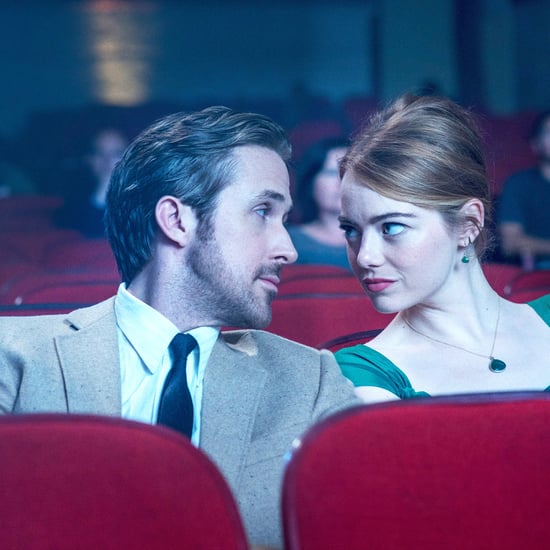