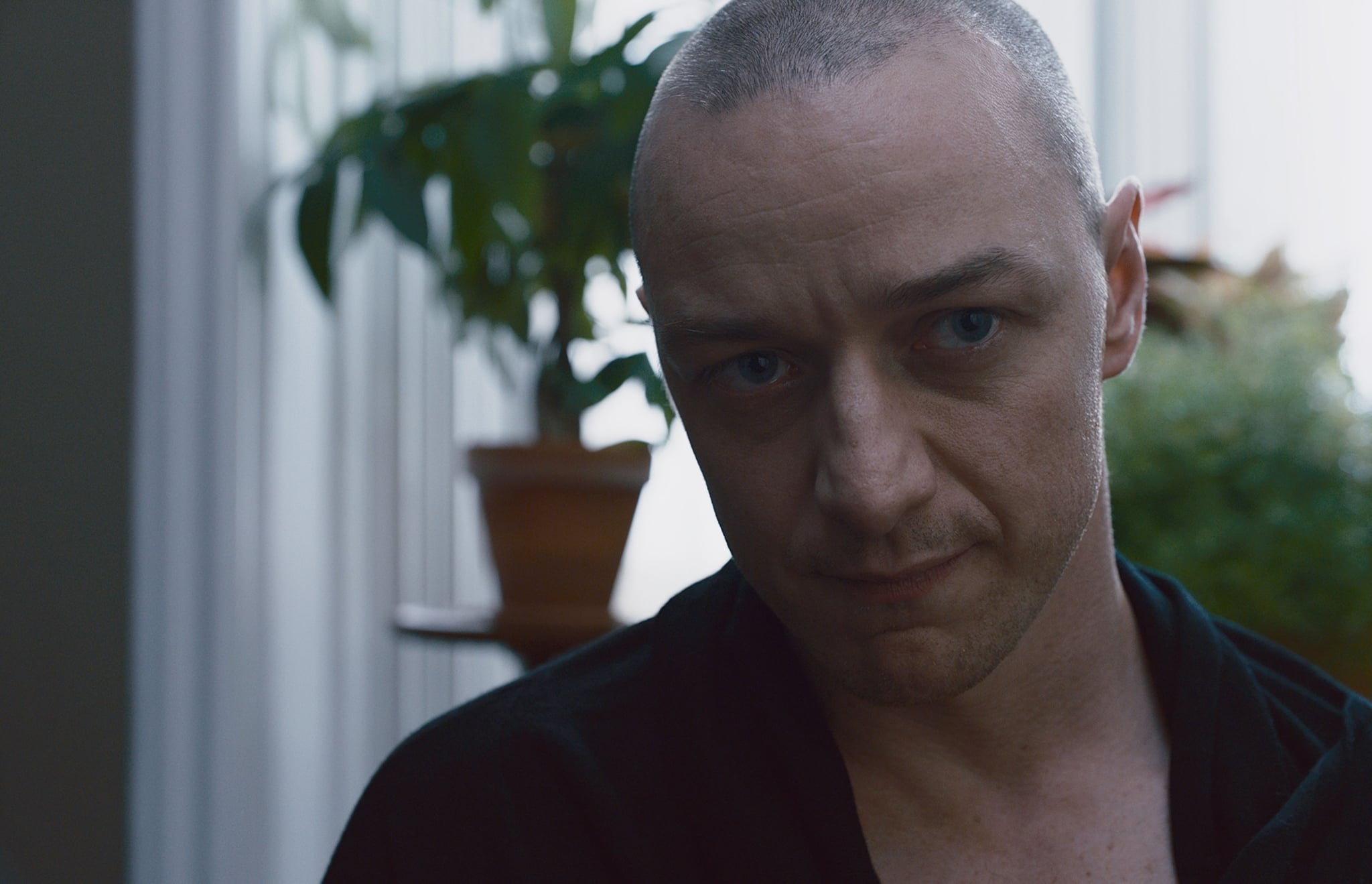 Back in January, M. Night Shyamalan unleashed his latest thriller unto the world. Called Split, the film focuses on a troubled man named Kevin who has 23 different personalities living inside him. And that's not even the craziest part! By the end of the film, not only do we get to meet Kevin's 24th personality — an identity called The Beast that demonstrates superhuman abilities — but we also find out that Split takes place in the same universe as Unbreakable, Shyamalan's superhero surprise from 2000. But wait, that's not all! It turns out the two movies might share more than just the world at large. A closer look at the 2017 film proves Kevin could be directly linked to David Dunn, the protagonist of Unbreakable. Let's break it down.

This theory has been raised in a few places on the internet, but it's perhaps best boiled down by Reddit user pvijay187. You might remember the beginning of Unbreakable: David is the sole survivor of a devastating train crash. At the climax of Split, Kevin goes to a train station and purchases flowers. He goes down to the platform and waits for the train to arrive. Once it's empty, he lays the flowers down in front of an entrance, goes inside, and mutates into The Beast . . . or, as the media refers to him at the end of the film, The Hoard. 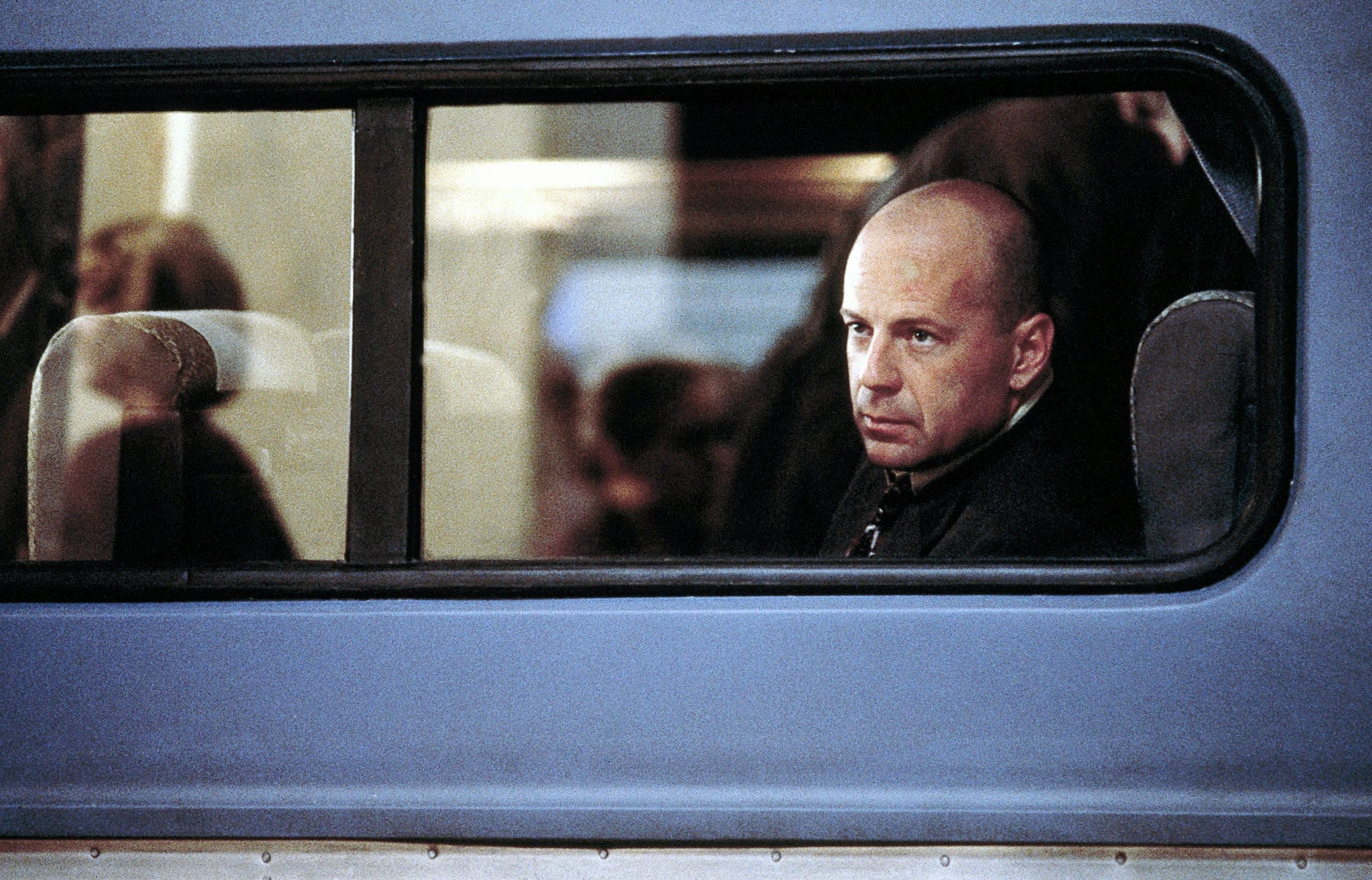 Since flowers are often so symbolic of death, and since Kevin's dad is completely absent in all of his flashbacks, it's safe to assume he died. Given the fact that Kevin lays them down on the train platform, it's also safe to assume his father died in a train crash. You see where we're going with this, right? What if Kevin's dad dies in the same train crash David survives? If this holds up, it could explain why Kevin's mother was so vicious; she experienced a psychotic break after the loss of her husband. What's more, if we're to assume 17 years have passed in the universe (since the films came out in 2000 and 2017), the timeline might work in our favor. After all, it's clear Kevin developed his personalities somewhere in his preadolescence. If the theory is true, it's possible Kevin blames David, in some weird way, for his father's death. In turn, it may mean that M. Night Shyamalan's Split sequel could involve some sort of showdown between both superpowered individuals.

Is your mind blown yet?!