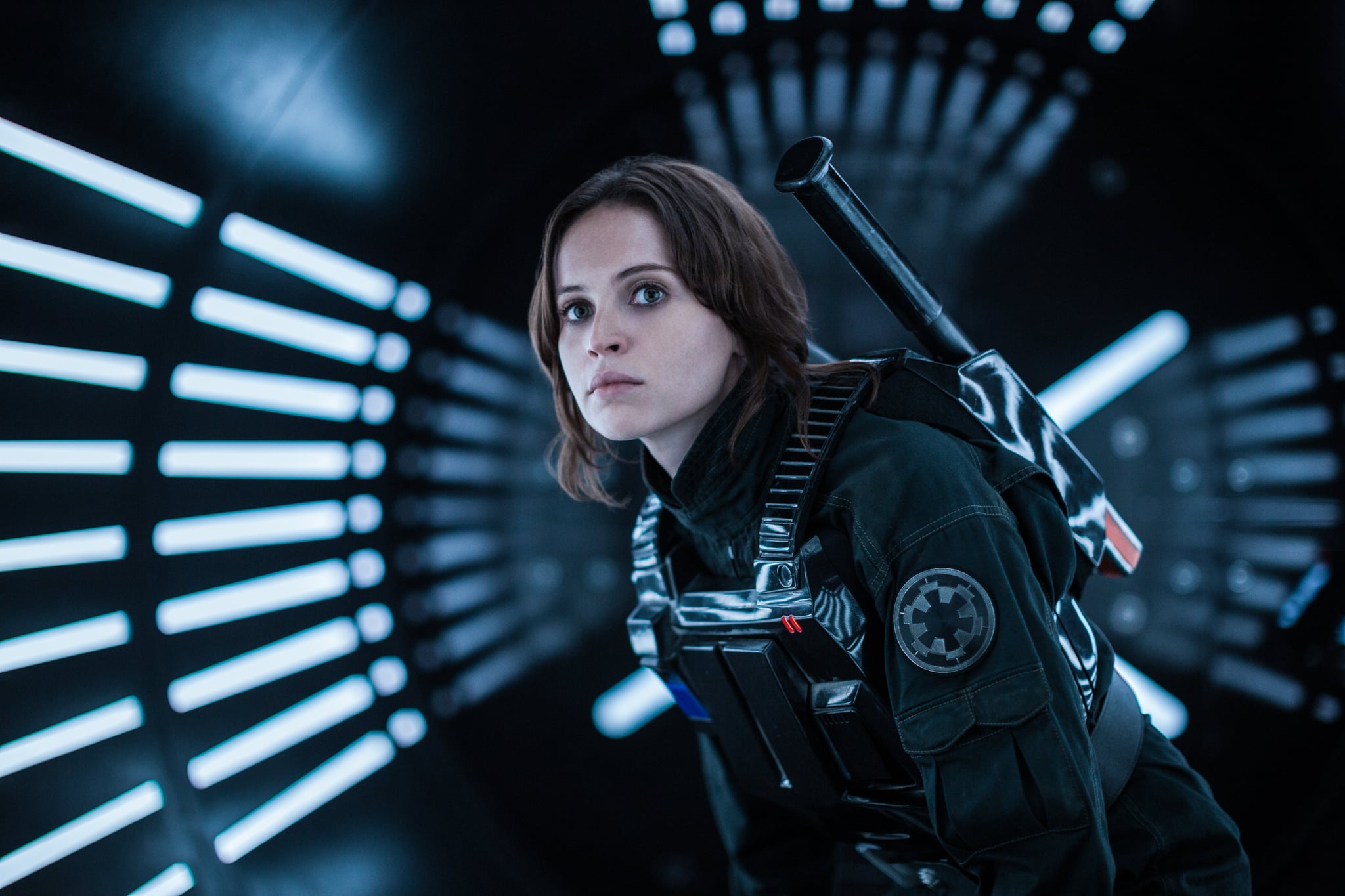 Nearly a year after Star Wars: The Force Awakens lit up theaters, we're plunging back into the world of stormtroopers, rebels, and Jedi. With the release of Rogue One: A Star Wars Story, we'll meet new intergalactic badass Jyn Erso and follow her as she attempts to execute a top secret Rebel plan. With no planned sequel and some thematic richness behind the movie's name, it's clear that Rogue One will be a pretty big deal. As a sort of outlier, though, what purpose does it serve in the context of the other films? Is the story meant to be a prequel or sequel to the other episodes?

Here's the deal: Rogue One's events take place sometime after Episode III and before Episode IV. This would mean it technically is a sequel to the second trilogy (Episode I, II, and III), but it's a prequel to the canonical Star Wars series (Episode IV, V, and VI). And, of course, that means it's also a prequel to Episode VII. The movie may seem arbitrary, but Jyn Erso is on a mission to steal the plans for the Death Star. Her success is crucial, because the Rebels need this plan in order to destroy the megaweapon after it's built. And of course, with rumors that Jyn Erso is Rey's mom or the as-of-yet unmasked Captain Phasma, we could see tie-ins to the new trilogy as well. Rogue One hits theaters on Dec. 16, so it's only a matter of days before all is revealed.