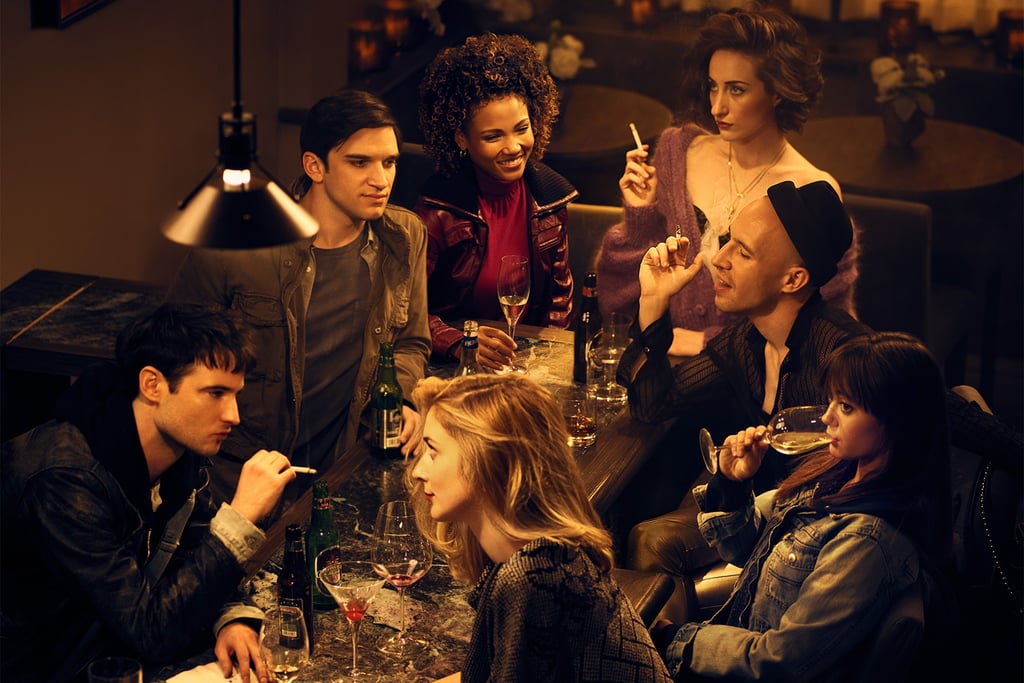 Meet the Entire Dreamy Cast of The Sweetbitter TV Adaptation

We hope you're excited for the Sweetbitter adaptation, because it's absolutely charming. The series, which premieres this month and is based on Stephanie Danler's hit 2016 novel, tells the story of Tess, who comes of age while working as a server in one of NYC's top restaurants. The character is played perfectly by British actress Ella Purnell, who joins a stunning ensemble cast including Tom Sturridge and Caitlin Fitzgerald. Since the first episode of Sweetbitter is upon us, there's no better time to get to know all of the actors who are bringing your favorite characters to life. Meet them all below!