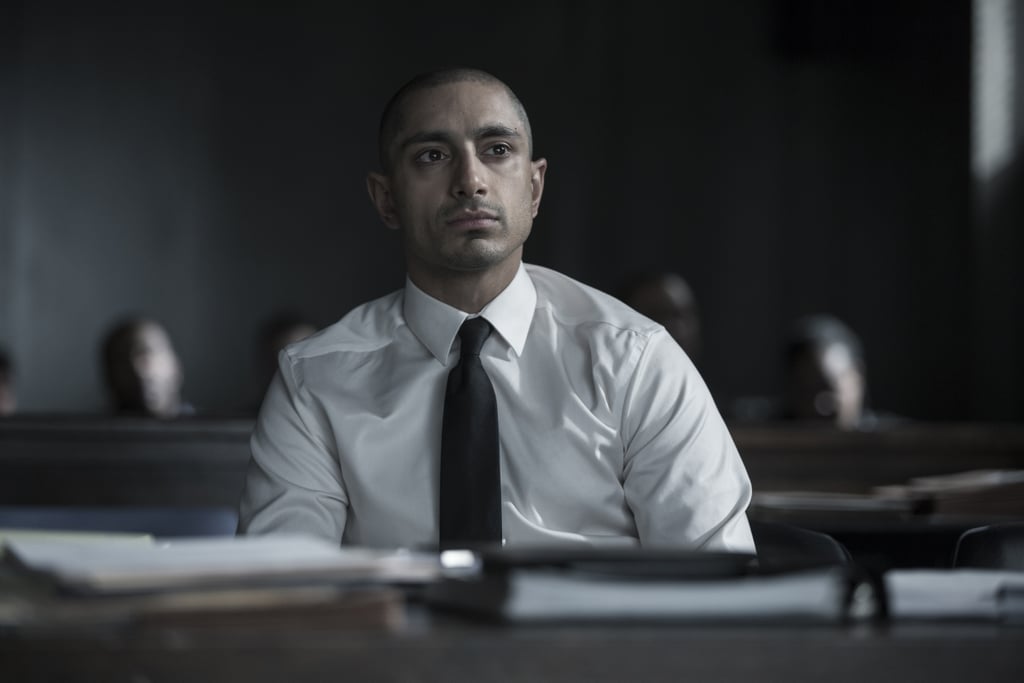 12 Shows to Watch After You Finish The Night Of

If you haven't been watching HBO's smash-hit Summer series The Night Of, you're missing some of the best crime drama that American television screens have been graced with recently. Centered on Naz, accused of a heinous murder that he doesn't remember committing, The Night Of takes you through the criminal justice system and gives a shocking look at what it's like to be suspected of and tried for murder. If you've been watching, there's a 100 percent chance that at the end of Sunday's finale, you'll have a The Night Of-shaped hole in your life that must be filled immediately. But fear not! We've come up with 12 shows that will do just that.