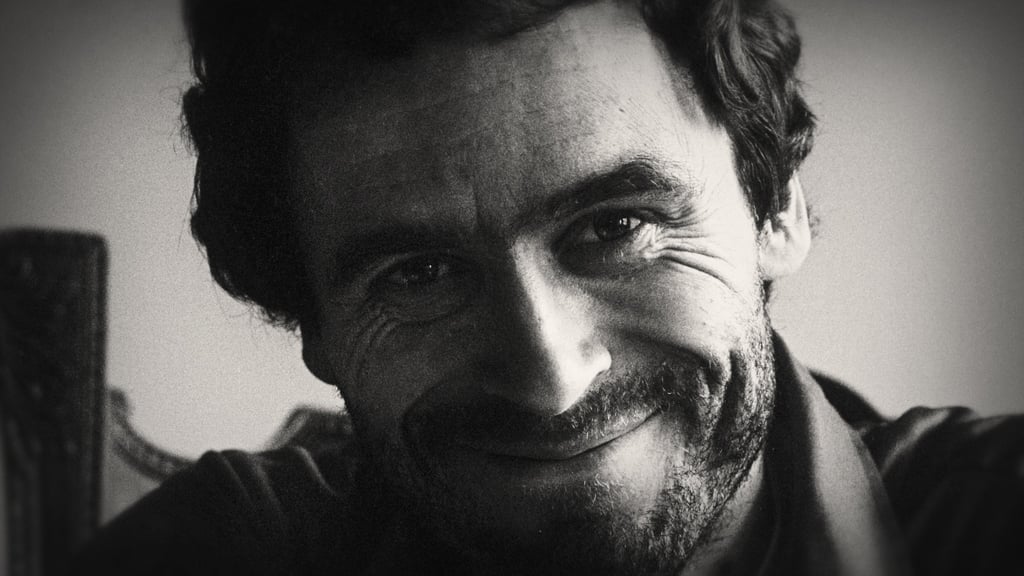 It's no secret Netflix has gone all the way in on the true-crime trend; with big shows on its roster like the gripping Making a Murderer, the unsettling mystery of The Keepers, and even the new docuseries The Innocent Man, the streaming platform is practically running the gamut on our culture's strange, murderous obsession. And there's no sign of slowing down; its latest impending release, a docuseries about the crimes and trial of Ted Bundy, will drop at the end of the month. If you're finding that you're morbidly curious about the project, we've assembled the key details for you. From the sound of it, this one's going to be pretty dark.