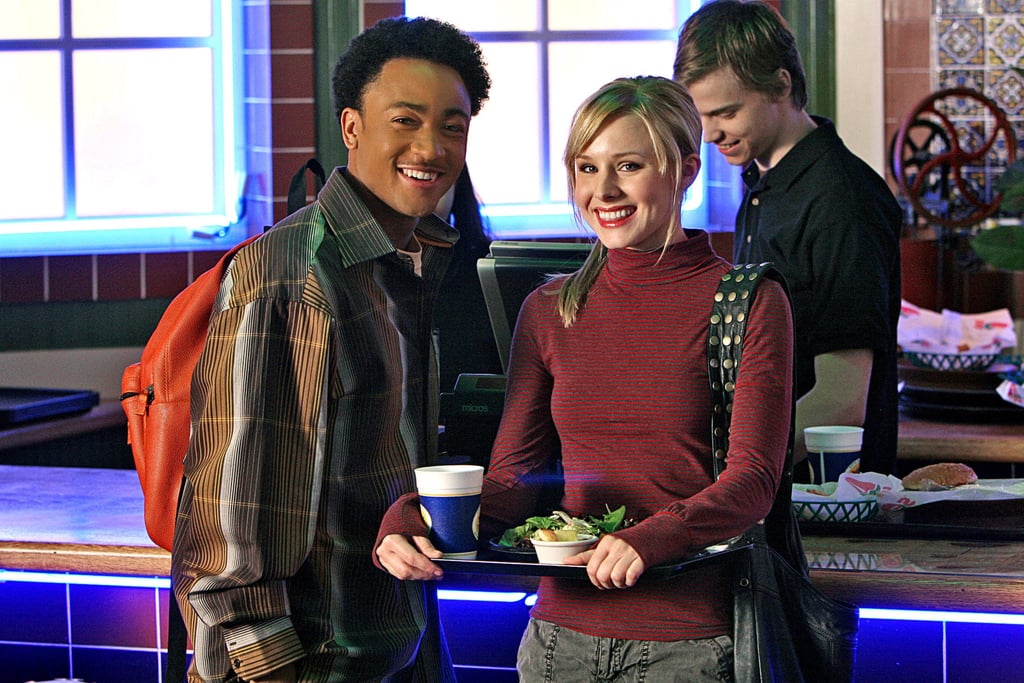 Grab your surfboards Marshmallows, we're back in Neptune!

Production on the Veronica Mars revival on Hulu has officially begun, and the cast celebrated by sharing a photo of their very first table read. VM creator Rob Thomas shared the photo on his Twitter account, noting that the several members present were from the first episode. "This is some indication of who is in episode 1," he wrote. "It doesn't mean your fave doesn't come in later." It's a good save, since fans were no doubt wondering where the rest of the announced cast members were hiding.

The Hulu revival will follow the events of the 2014 feature film, which ended with Veronica leaving her life in New York to stay in Neptune and take over her father's private investigation business. Neptune is embroiled in a vicious class divide, and Mars Investigations is hired to find a Spring break serial killer amid the fallout between the wealthy and the working class of Neptune. The new eight-episode season will premiere on Hulu in 2019, along with the first three seasons of the original series and the Kickstarter-funded feature film.

Bell also shared a couple of other photos from the first table read, making us even more excited for more sneak peeks as production moves forward. Check out the photos ahead, and keep an eye out for updates!