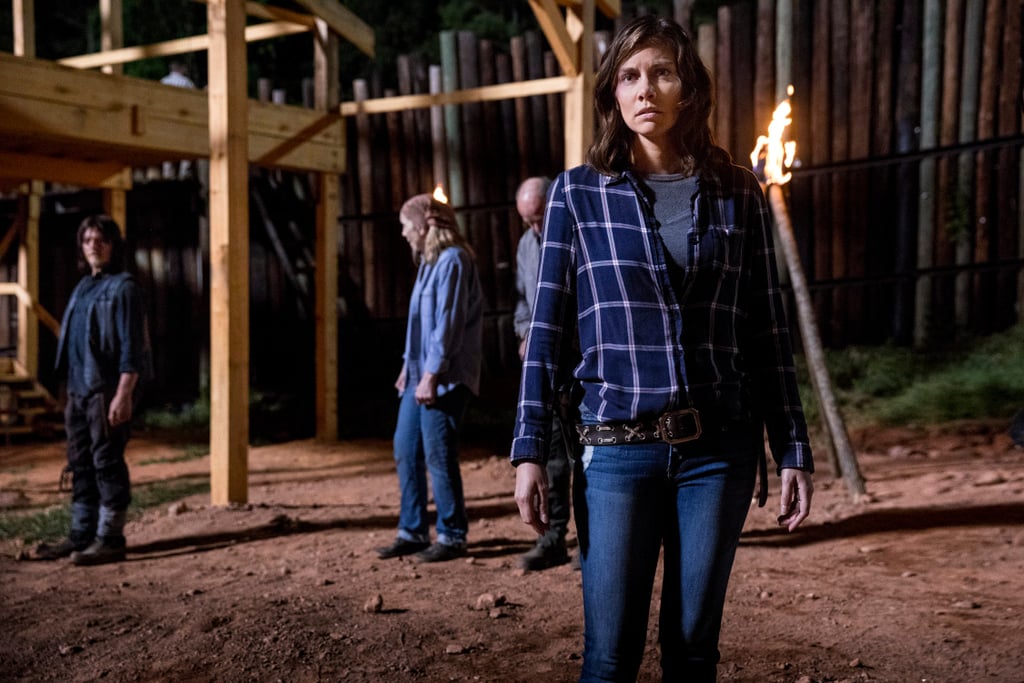 Warning: BIG spoilers for the season 9 premiere of The Walking Dead below!

And just like that, The Walking Dead is back in our lives. The AMC zombie drama, which is now under the creative power of new showrunner Angela Kang, returned for its season nine premiere on Sunday night, in which a ton of important things go down. From a museum heist gone awry to a not-all-that-shocking — but deeply satisfying — death in the episode's final few minutes, we're breaking down all of the biggest moments ahead.