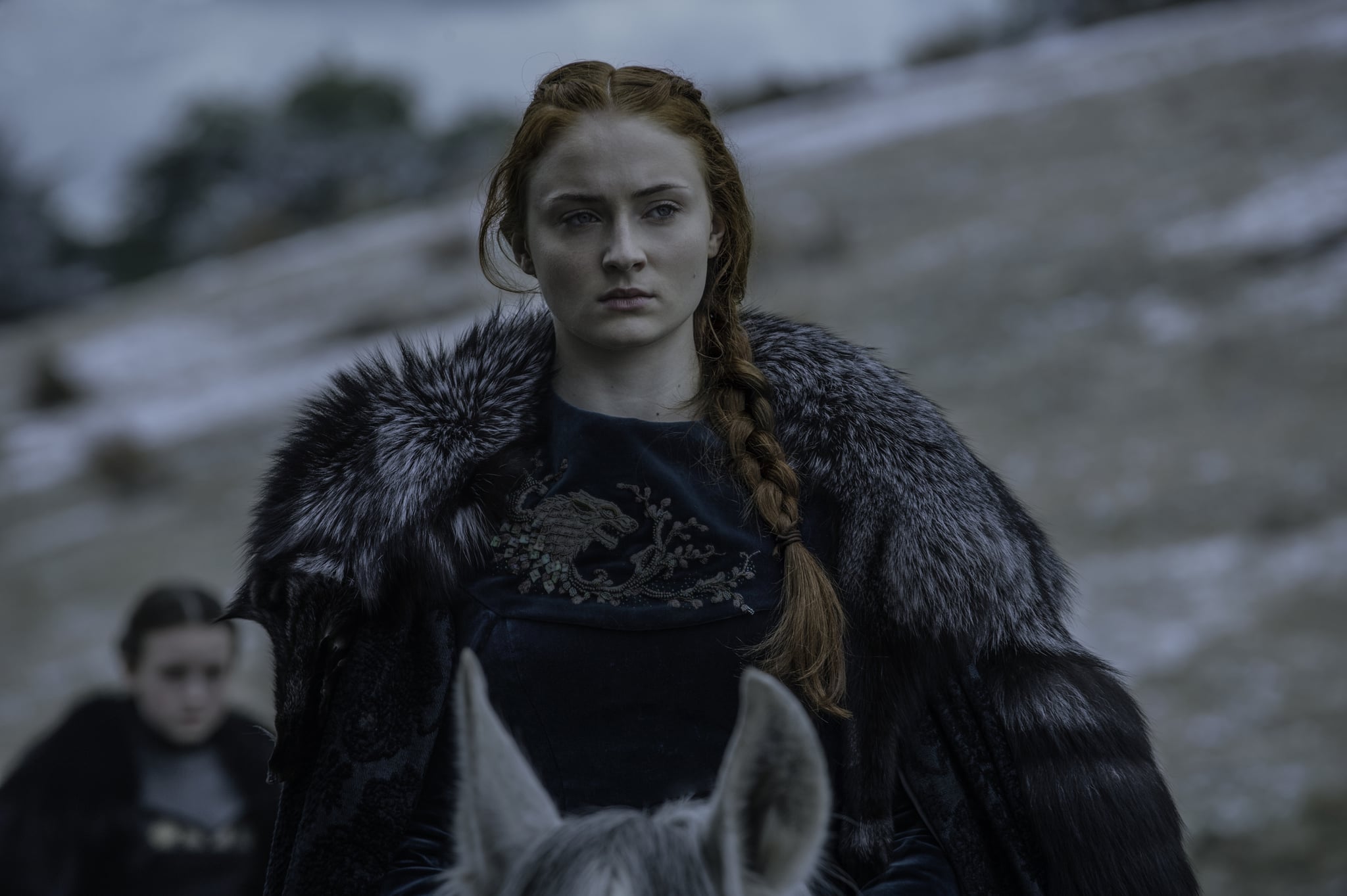 We're already salivating over each and every detail that comes in about Game of Thrones season seven, but one thing that's nearly impossible to forecast? The plot. Fans of the books are well aware that season one roughly covered the material in the first book of George R.R. Martin's A Song of Ice and Fire series, A Game of Thrones. Season two corresponded to A Clash of Kings, and seasons three and four covered A Storm of Swords. Seasons five and six included some plotlines from A Feast for Crows and A Dance with Dragons, along with stories that aren't covered in the books, i.e. original material. This leaves us with the upcoming seventh season.

Martin has not released The Winds of Winter, the next book in the series. In fact, we don't even have a firm release date. The only information we have is the title, and the title of the following book, A Dream of Spring. That means we're pretty much in the dark when it comes to storylines. For now, we can just speculate based on what the cast has said and the leaked set pictures.

Schitt's Creek
Etsy Is Selling Schitt's Creek Face Masks, and You Bet One Says "You Just Fold It In"
by Emily Weaver 2 hours ago

TV
The Right Stuff: Read This If You Can't Wait to Find Out Who Makes It to Space First
by Ashley Ortiz 4 hours ago