Balon Greyjoy meets his end in this season of Game of Thrones, which means it's about to go down in the Iron Islands. As Yara helps send her father off to sea, she and her uncle Aeron briefly discuss that the next ruler of the Iron Islands will be determined by "kingsmoot." But what exactly is a kingsmoot? Let's investigate. (Warning: there are potentially some light spoilers ahead from the A Song of Ice and Fire book series.) 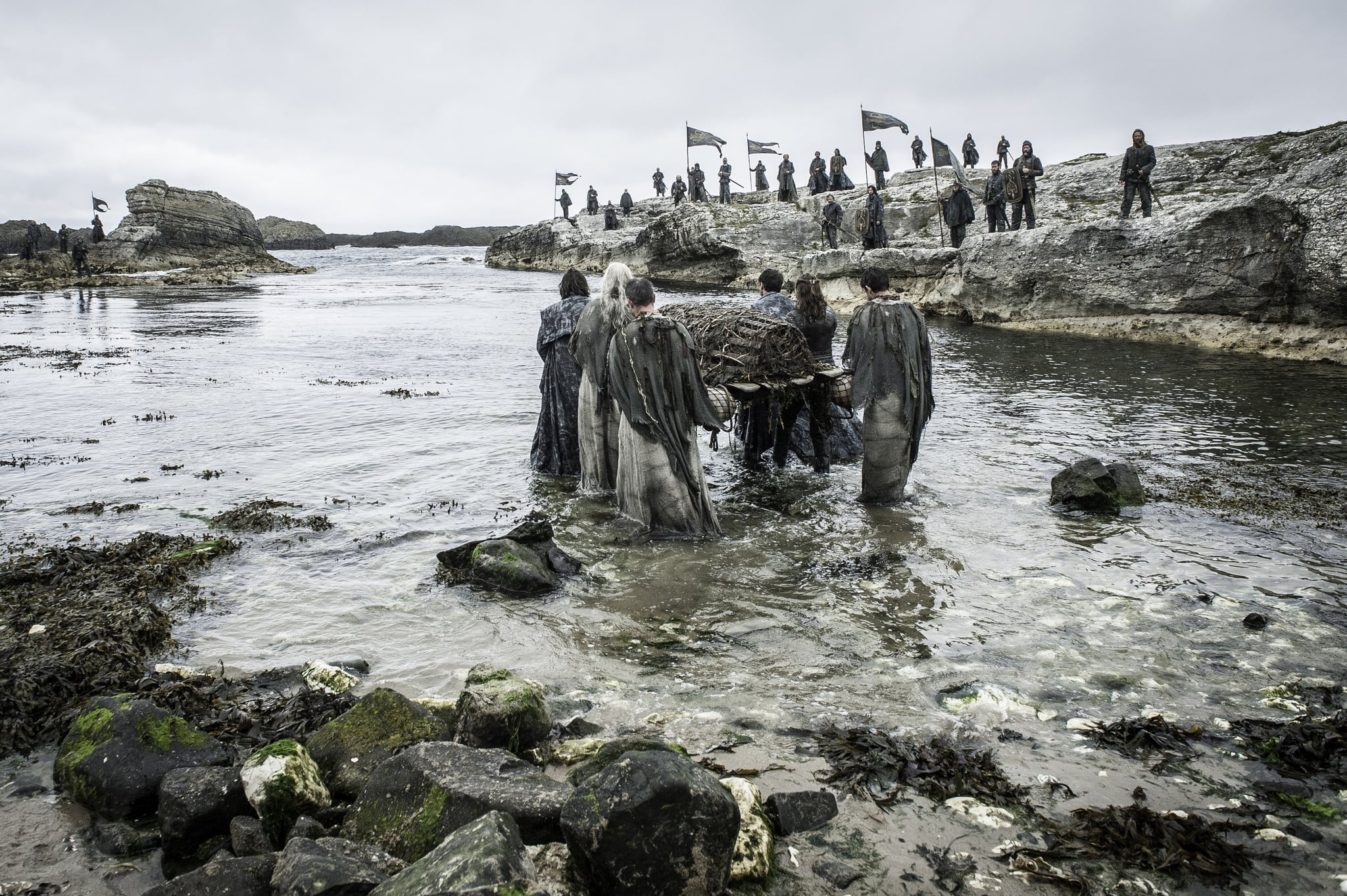 It's an Ironborn thing

Rather than just going to the next nonbastard in line like many other parts of the Seven Kingdoms, the ruler of the Iron Islands is often picked via election. It's considered to be part of the "old way," which basically means it's a tradition that's been going on for essentially forever. The event is led by a priest of the Drowned God (the religion followed by most inhabitants of the Iron Islands).

How does it work?

The deal is that any ship's captain can throw his (or her, as the rare case may be) name in the ring to be the next High King of the Iron Islands. If you're not a ship's captain, you need not apply. Each candidate must have the support of three champions and is allowed to make a speech about why he should win and can give gifts to help his cause as well. The kingsmoot goes on until the masses are chanting the name of just one candidate, which means it can last for five minutes or five months.

Who will be involved?

For starters, you can expect Euron Greyjoy to be front and center, since the whole reason they're having a kingsmoot is because he murdered his brother Balon. Of Balon's two remaining brothers, there's Aeron (whom we meet in episode two of season six), but since he's a priest, it's more likely that he'll be overseeing the event than actively trying to participate in it, and Victarion, who has a role in the book version but could be excluded from the show. Yara's chances are unlikely because she's a woman, but she's never been one to go down without a fight, so she'll probably be angling to take the throne. It's also an interesting point that Theon has just decided to head home: how will he affect the kingsmoot?