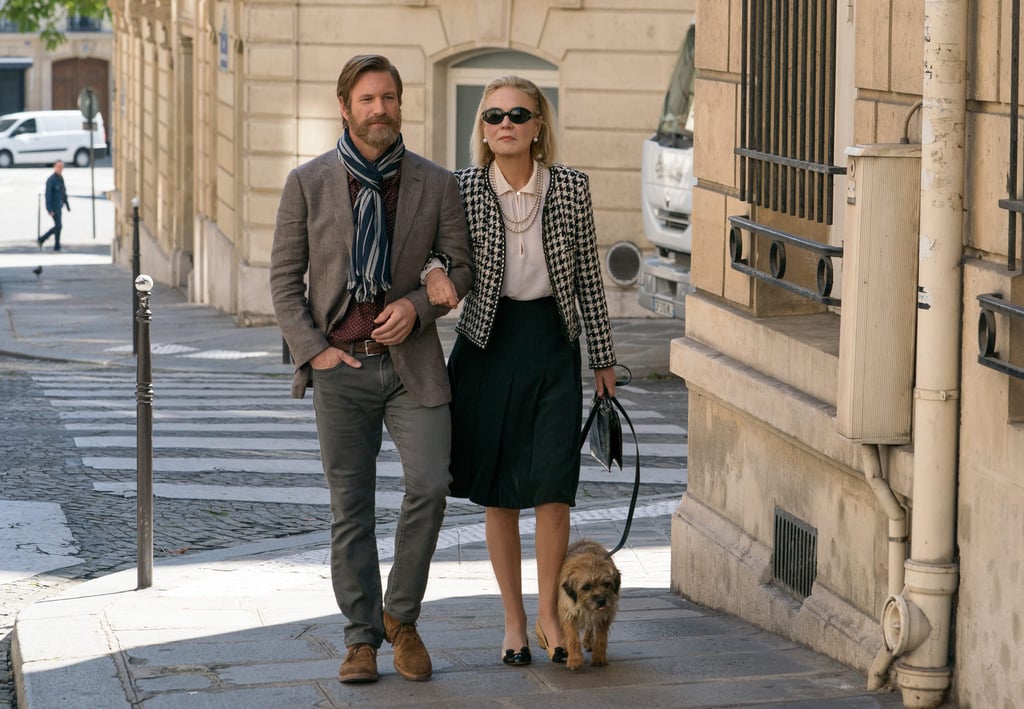 Curious About Amazon's The Romanoffs? Here's a Quick Primer

Amazon's new drama series The Romanoffs is one of the most expensive streaming series ever created. With a budget of $70 million over eight episodes, it's safe to say that we can expect a pretty epic first season from the new anthology series. The premise of the show focuses on several, possibly intertwined stories about people who are descended from members of the Russian imperial family. It's set in the modern day and has a star-studded cast, with each episode telling a different self-contained story.

So far, there have only been a couple of teasers released, but they've already got us excited for the show's debut on Oct. 12! Amazon is releasing The Romanoffs in weekly installments like traditional TV, rather than a bingeable all-at-once release. Here's what we know so far about each storyline.