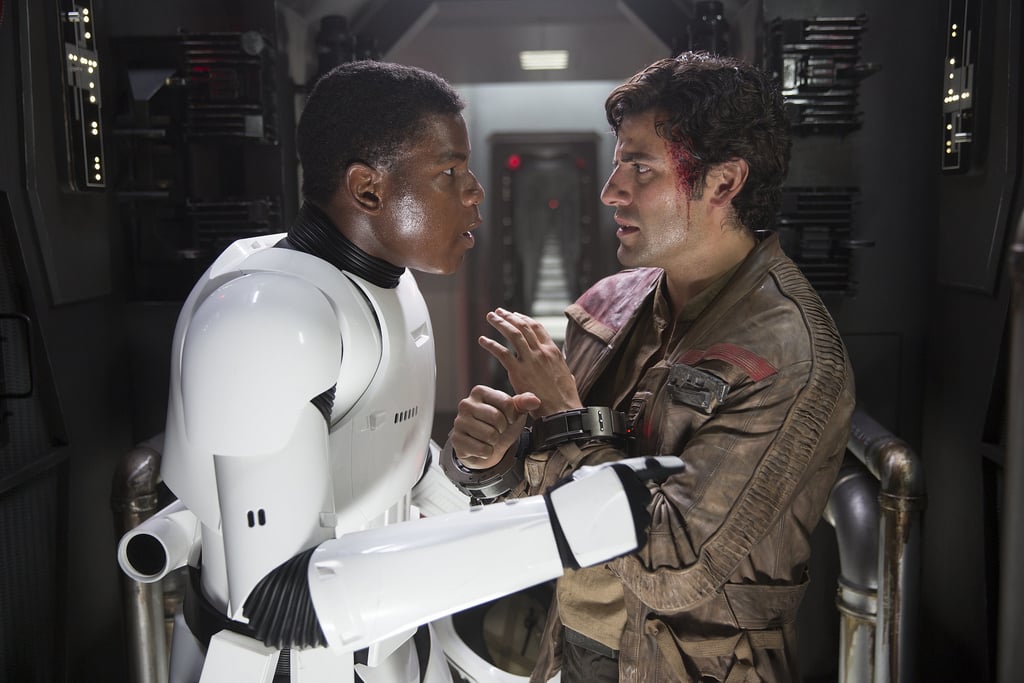 J.J. Abrams did a magnificent job carrying on the legacy of the Star Wars franchise with Episode VII, The Force Awakens. Coincidentally, he also did a magnificent job leaving us with so many cliffhangers and unanswered questions that we're starting to slowly die from anticipation. Hopefully Rian Johnson, who will be taking over directing duties from Abrams for Episode VIII, will answer the questions that Abrams asked in the next installment. Just in case, we've rounded up all of the biggest, strongest theories that came out of The Force Awakens to get a better understanding of what we can expect in the new movie when it comes out in December 2017. Keep reading to see what we found, and check out all the nitty-gritty details we know about the film so far.