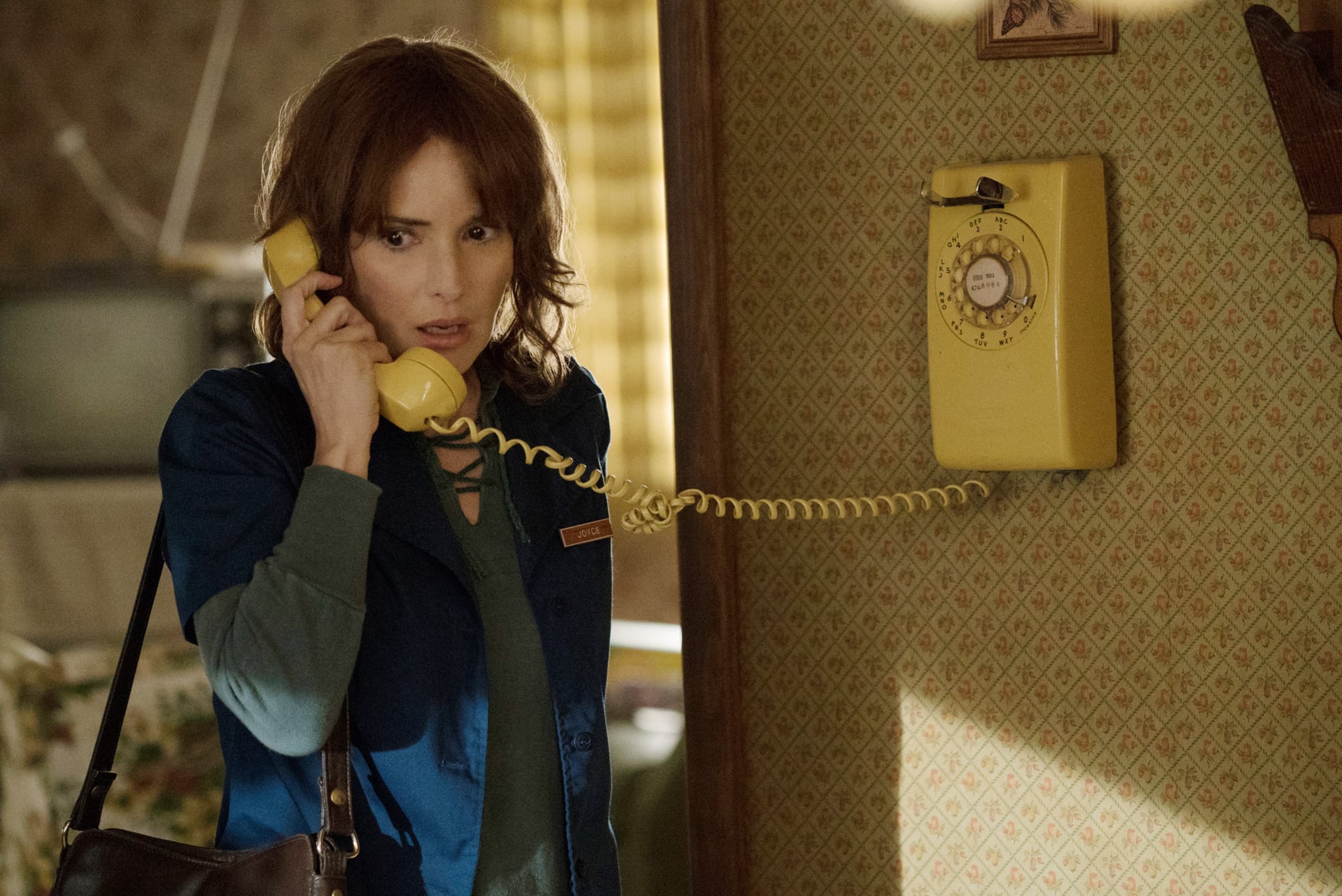 On Tuesday, Variety's Power of Young Hollywood event swept through LA, and we were on the scene to chat to some of the industry's brightest stars. On the red carpet, we spoke to the Emmy-nominated Shannon Purser from Stranger Things. Just when we thought we'd exhausted all things season one (including the ins and outs of her fan-favorite character, Barb), Purser dropped one hell of a fun fact: Stranger Things almost had a totally different name. "Before it was Stranger Things, it was called Montauk," Purser revealed. "It was supposed to take place in New York. So, kind of at the last minute, they opted for a small-town feel, and the Duffers thought of Stranger Things, and here we are."

Suffice it to say, moving the show to Hawkins, IN, was the best choice. The fact that everything went down in such a sleepy town made the chilling events surrounding Eleven, the Demogorgon, and the Upside Down that much more compelling. Now, as we head into the highly anticipated second season (which drops right around Halloween), we can't picture the show any other way. But just know, while you're watching the new trailers, getting to know the new characters, and inspecting the thrilling pictures, we almost landed in entirely separate city in an East Coast state with a completely different name.

Sophia Bush
Sophia Bush, Hilarie Burton, and Bethany Joy Lenz Have a "One Tree Hill" Reunion on the Red Carpet
by Yerin Kim 13 hours ago