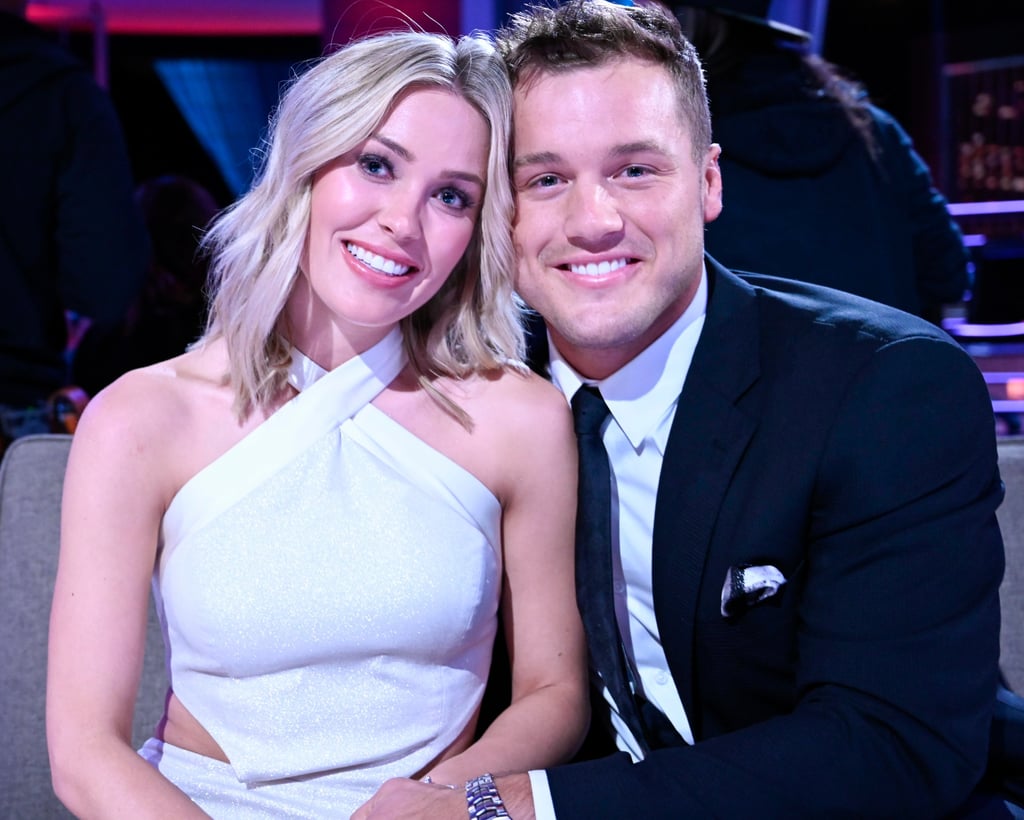 Yes, Colton Picked Cassie on The Bachelor, and Yes, Fans Are Losing It on Twitter

To the surprise of absolutely no one, Colton Underwood's season finale of The Bachelor ended with the former NFL player reuniting with Cassie Randolph, the woman who dumped him just one episode prior.

Tuesday night's episode picked up where we left off during part one of the finale, with Colton arriving at Cassie's hotel room door despite jumping over a fence following their heartbreaking date mere days earlier. Even though the 23-year-old had decided to self-eliminate after realizing that she didn't have the same deep feelings that Colton did for her, she soon had a change of heart when Colton confessed that he'd ended things with Tayshia and Hannah G.

Related:
Hannah B. Has Been Crowned the New Bachelorette — Long May She Roar

Luckily for Colton, his grand gesture was worth it, and the pair sealed the deal by spending the night together after a romantic dinner that involved talking about their future together, sans engagement. (Did he lose his virginity? Well, Colton said "a gentleman never kisses and tells," but they both seemed pretty damn happy about it the morning after.)

Colton and Cassie appeared on the "After the Final Rose" special hand in hand afterward, telling host Chris Harrison that they're still not engaged, but they're happy where they're at right now. "We still have a lot of conversations to have and room to grow," Colton said. "We're having fun dating right now."

While some fans are over the moon for Cassie and Colton, a few others still aren't convinced that the bond the couple shares is one that will last. Check out how Bachelor Nation is reacting to Colton's big decision, ahead!

Related:
Did Cassie and Colton Get Their Happily Ever After on The Bachelor? Here's What Went Down
Previous Next Start Slideshow
The BachelorTVCassie RandolphTwitter ReactionsColton Underwood

Matt Smith
All Your Questions About That "House of the Dragon" Wedding Ceremony, Answered
by Amanda Prahl 17 hours ago

TV
That Epic "House of the Dragon" Episode 7 Twist Ending, Explained
by Amanda Prahl 19 hours ago