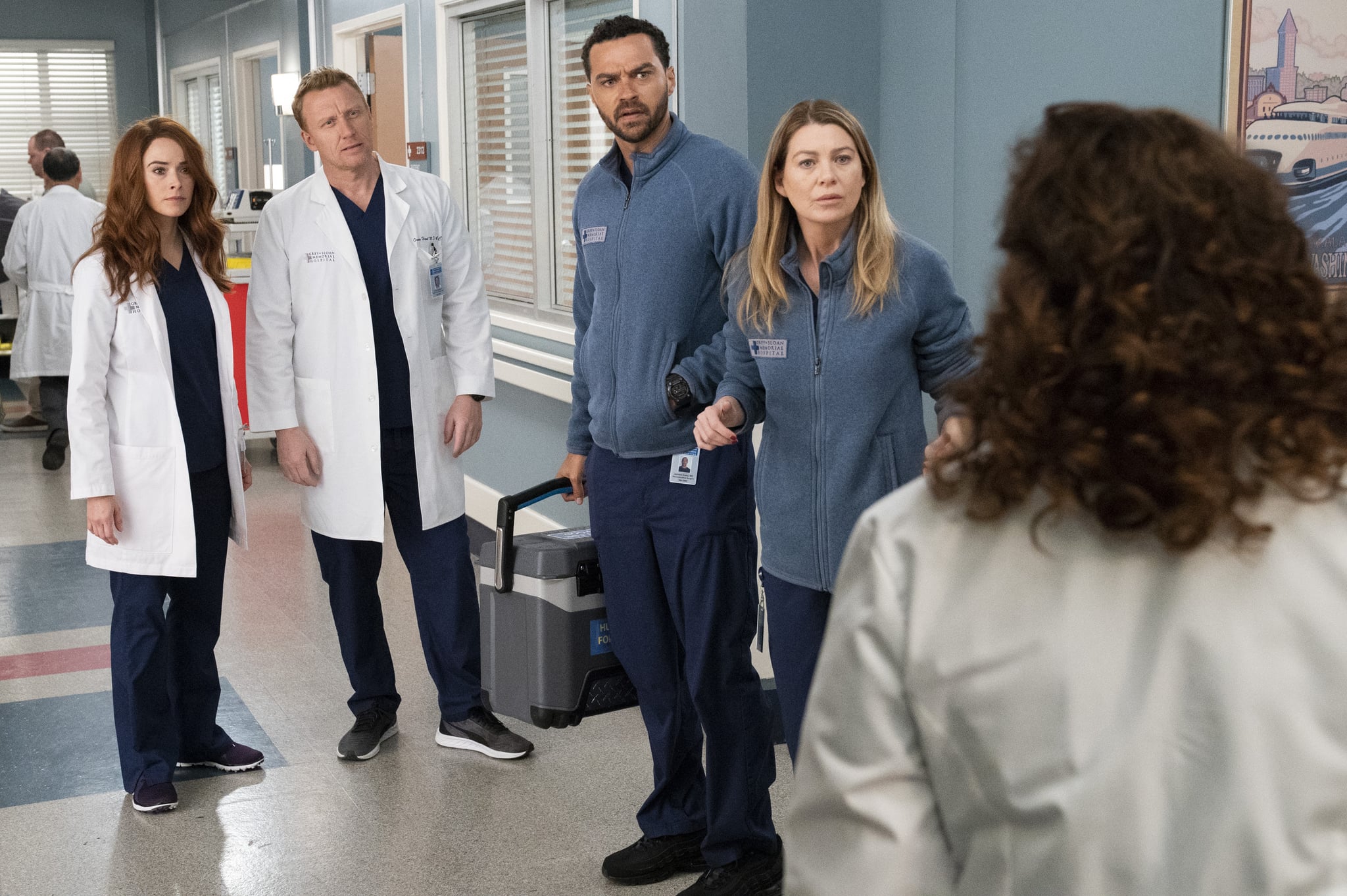 Just when you think Grey's Anatomy has pulled every plot twist in the book, the long-running ABC medical drama reaches into its never-ending bag of surprises to deliver yet another mind-blowing moment of television. Now, thanks to showrunner Krista Vernoff's recent appearance at the TCA Summer press tour, we have an idea of what the next big shock might be: the return of a former character on the series.

While speaking to TVLine at the event, Vernoff teased that audiences should expect to see a familiar face when the show returns. "I'm trying to get someone back," she said. "There's someone I'm hoping will make an appearance this year, [but] it's a real maybe. I'm trying."

So, who could it be? Do you think April will come back? Or maybe Arizona or Callie? Sandra Oh is likely extremely busy thanks to her starring role on the critically acclaimed Killing Eve, but perhaps she'll reprise her role as Cristina Yang for an episode or two. (What? A girl can dream!) All we can do is guess at this point, but Vernoff did spill a few other details about the upcoming season, which doesn't have a theme the way season 15 was dubbed the "season of love."

"It's the season of family and it's the season of expansion, because we're expanding the world of Grey's Anatomy [through spinoff Station 19]," she said. "We're having so much fun. I kind of want to call it the 'Season of Fun.' We sat at the table read today [for episode two] and we laughed until we cried. There is some really fun, funny stuff coming up."

Fun? On Grey's Anatomy? Is she sure she's talking about the same show?! Just hearing the opening notes of Snow Patrol's "Chasing Cars" still makes us sob. But clearly things are looking up for everyone's favorite doctors, regardless of whether that nostalgic cameo comes to pass or not. We'll see it all go down when season 16 premieres at the end of September!

Hulu
Love, Victor Season 2 Is Full of Twists, Turns, and Triangles, but Who Should Victor Choose?
by Grayson Gilcrease 10 hours ago