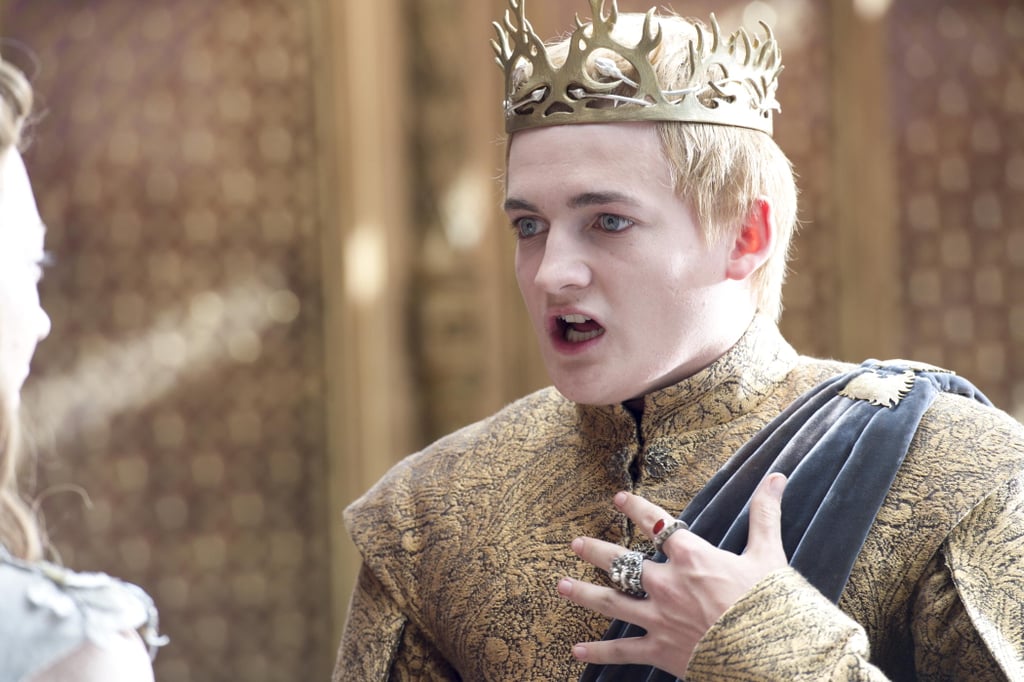 Who Killed Joffrey? An Update

We're still reeling from Joffrey's murder on Game of Thrones, aka the Purple Wedding, and even with a few revelations in this week's episode, we still don't know who killed the cruel young king. That means we're still trying to figure out who did it, and while book readers may already know the story behind his murder, let's speculate. Taking a look at some of the key suspects, we're breaking it all down with theories on why certain characters could have — or now, couldn't have — killed the king.