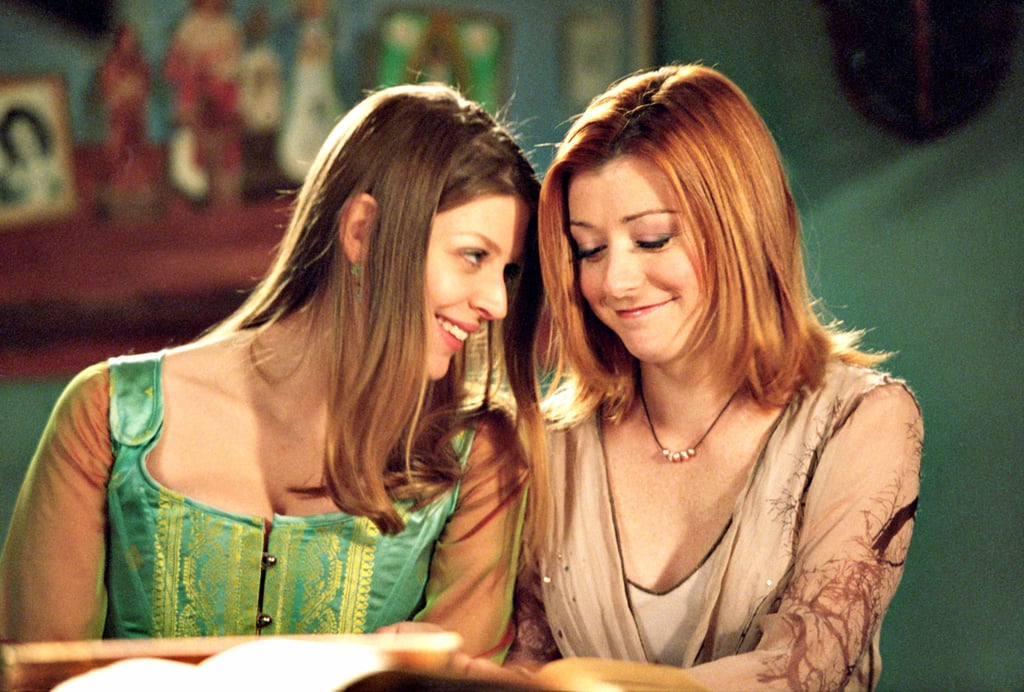 Willow and Tara's Relationship Is Still So Important, 20 Years Later

Willow and Tara were a groundbreaking couple on Buffy the Vampire Slayer. The powerful wiccas were first introduced to each other in season four's most frightening episode, "Hush," and their romance showcased a positive image of lesbian characters on TV in the early 2000s. Recently, Alyson Hannigan and Amber Benson reflected on their roles for the 20th anniversary of the show and discussed how Willow and Tara combated negative stigmas often affiliated with LGBTQ+ characters on the small screen.

"It's just been such a profound thing for people who were going through the same thing or just terrified of what they were going to have to go through and just to see somebody that they had been watching for so many years to get to not feel so alone, it's like it's such a gift to be able to be part of that," Hannigan told Entertainment Weekly.

Related:
14 Times Buffy the Vampire Slayer's Willow Is the Best Without Saying a Single Word

"We've got a lot of letters," Benson added. "I think there were a lot of young people who felt very isolated, and to see two characters on a television show be accepted by a group of peers changed the game. The already loved Willow but then to see that Willow became even more somebody that they could identify with it made it okay for them to be who they were."

We couldn't agree more with their assessment. With that being said, read on to see 12 times Willow and Tara were the best couple on the show. Sorry, Bangel fans!

Related:
Why Buffy the Vampire Slayer Is Still the Best Show of All Time, 20 Years Later
0
previous images
-19
more images
Previous Next Start Slideshow
NostalgiaBuffy The Vampire SlayerTVGifsLGBTQ+
Around The Web 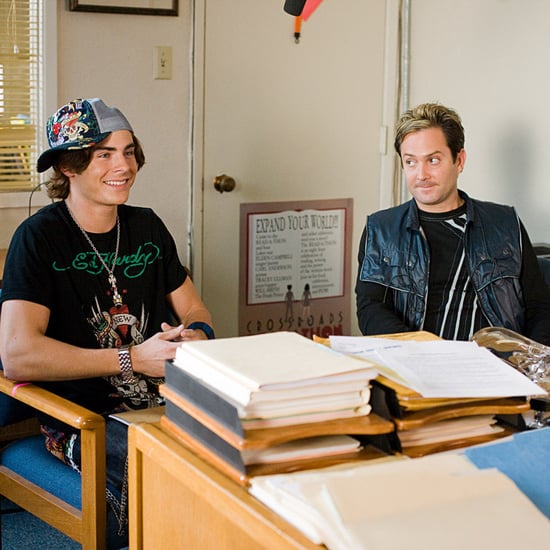