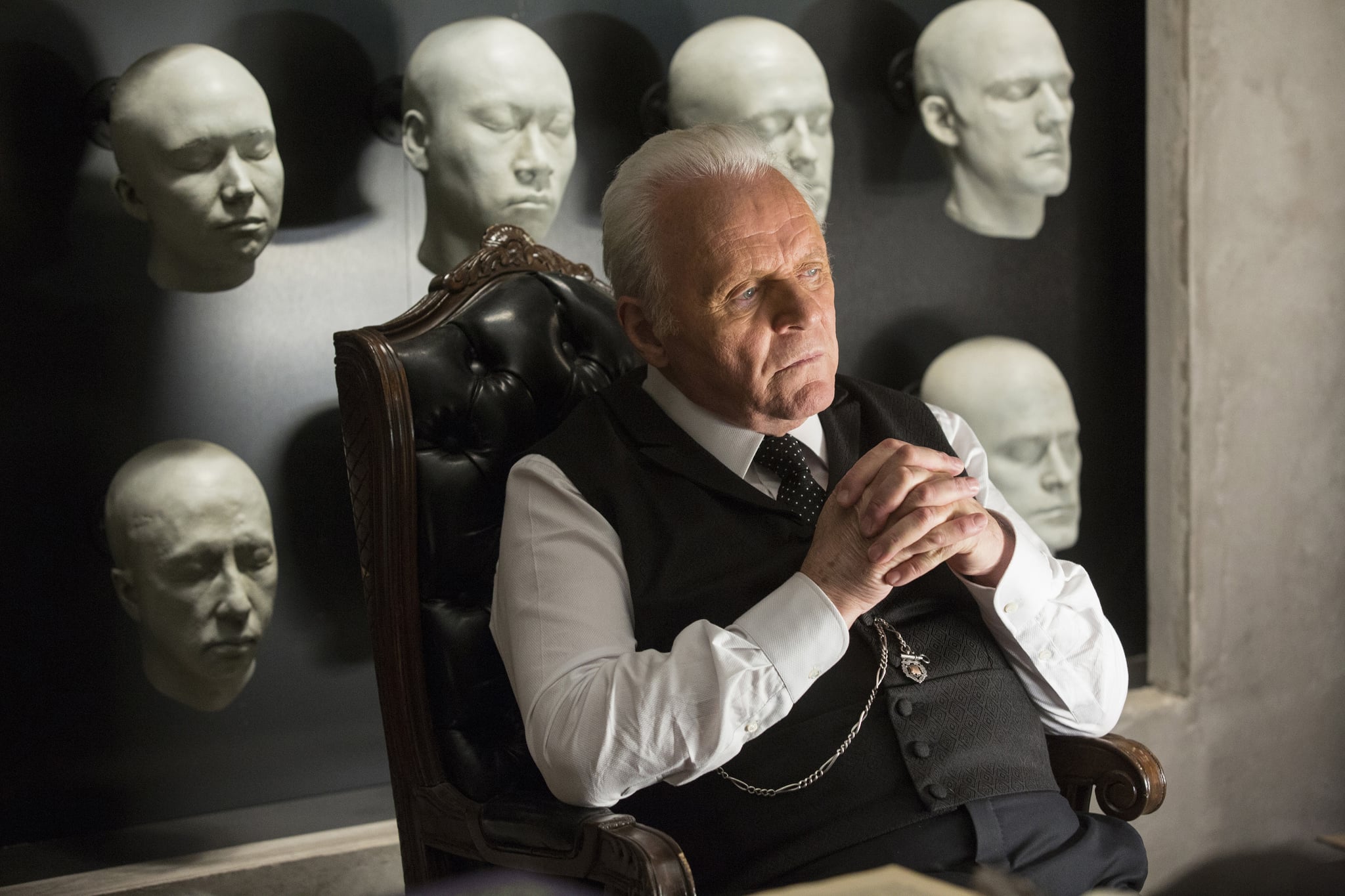 Week by week, we're slowly getting acquainted with the new, complicated dystopia that is HBO's Westworld. In the most recent episode, we got more fodder for a few interesting theories — namely that William will become the Man in Black and that Bernard might be a robot — but there was something else that seriously blew our minds. We're talking about that digitally de-aged Anthony Hopkins. Basically, Ford tells Bernard about his late partner at one point during the episode, and the mesmerizing moment comes in the form of a flashback. We've seen this sort of youthful digitizing before in recent years (think Brad Pitt in The Curious Case of Benjamin Button), but the technology only seems to get realer and more uncanny as the years go on. Don't believe us? Look at that screenshot below and tell us it's not pure sorcery. Oh, and for reference, here's a picture of Anthony Hopkins from 1967, while he was filming a movie called Lion in Winter. 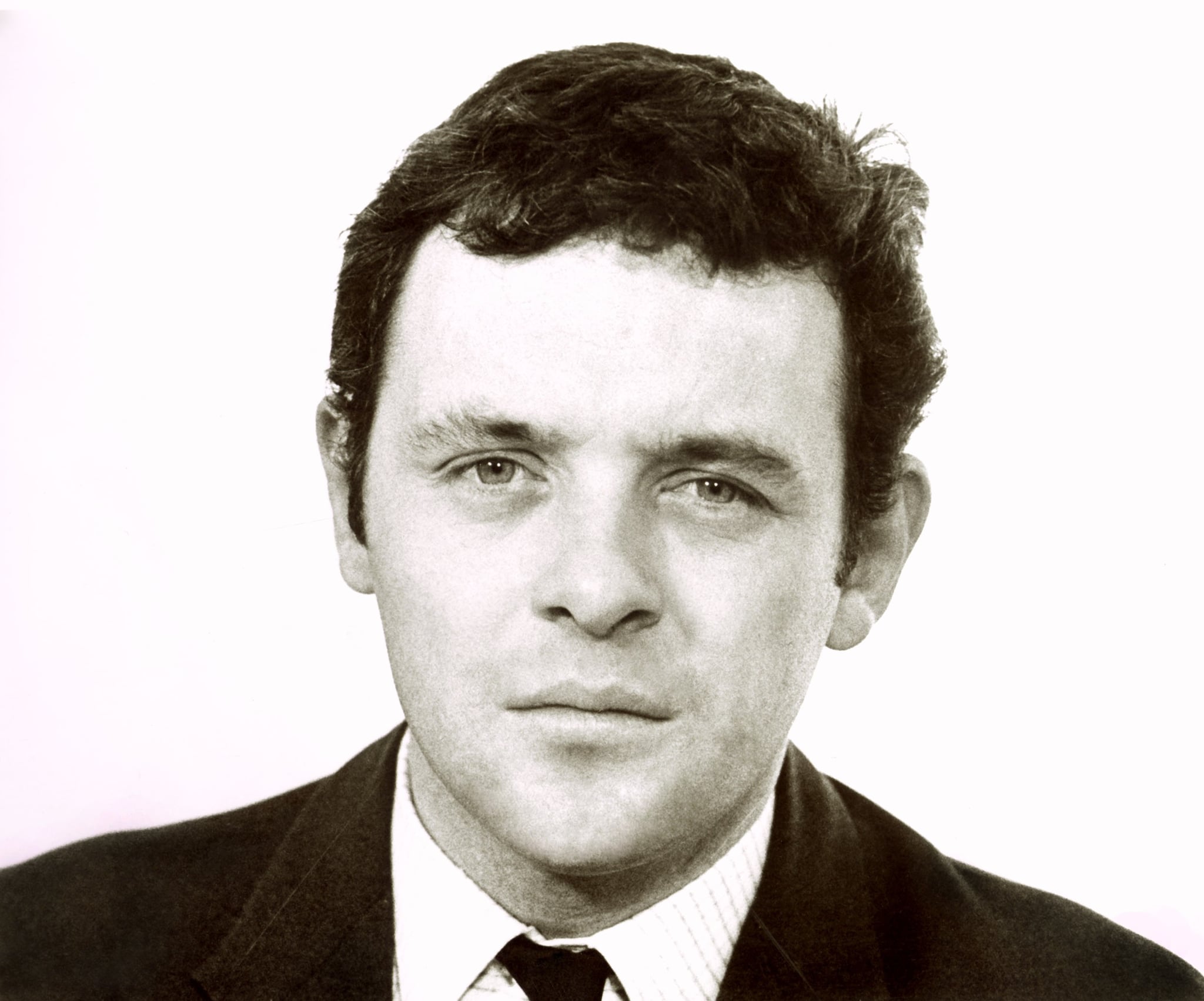 We're just going to let that sink in.

WestworldFall TVTV
Around The Web