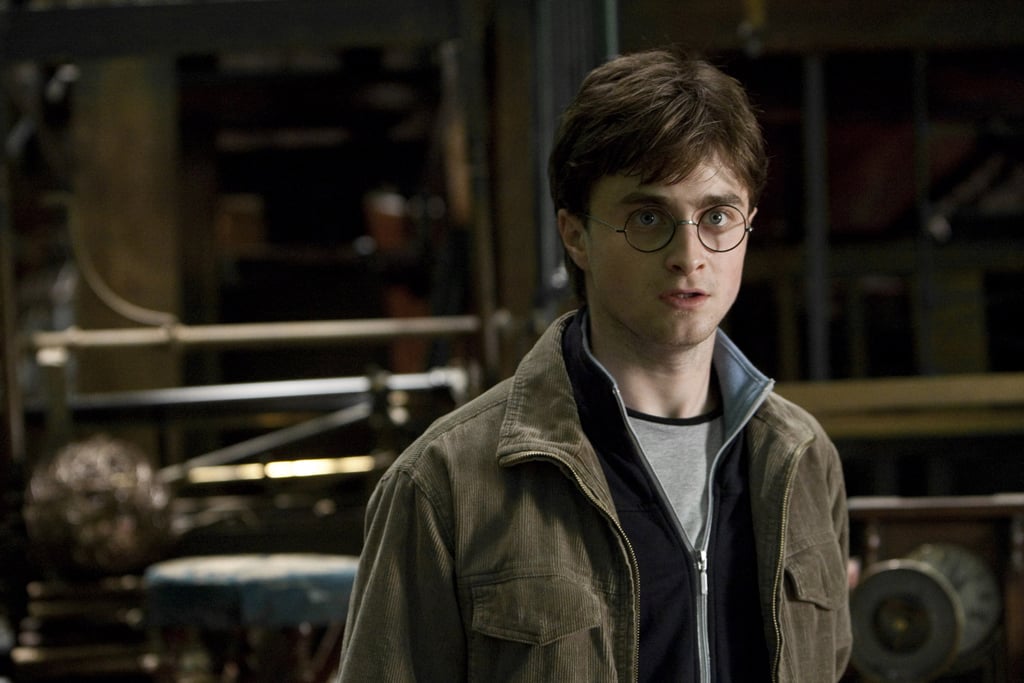 The past decade of movies has seen quite a diverse range of artistic and technological techniques, as CGI, animation, and storytelling have expanded the scope of cinematography. All decade long, filmmakers and studios have produced some of the most notable movies, including the two highest grossing films of all time. We have seen entire franchises begin and end, trilogies from book adaptations play out fully, and new stories rise from the old. If you were curious about which films of the 2010s were the most successful, then scroll through, because we have outlined each one by year. You may or may not be surprised that Disney dominated a majority of the list. So before we enter the 2020s, plan a nostalgic movie marathon, because some of the films have much anticipated sequels on the way!

Previous Next Start Slideshow
MoviesThe 2010sBest Of The Decade