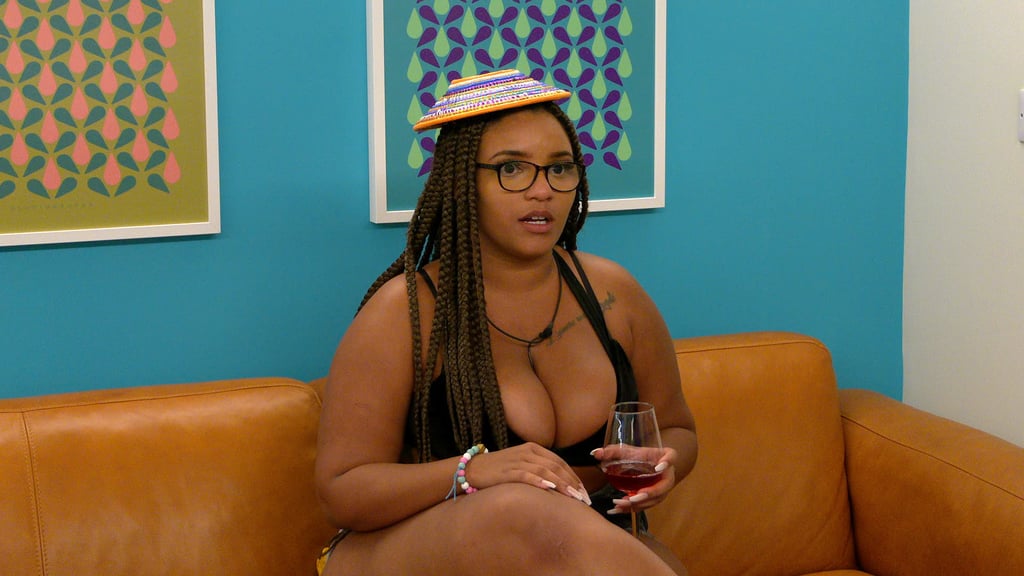 The Netflix reality competition The Circle is expanding its international editions with The Circle: Brazil starting this month. Ready to follow the cast on social media? While the competitors try to convince each other of their real or fake identities on the show through their own special social media, we can also keep up with the cast on platforms like Twitter and Instagram to check out their real lives before and after the show filmed. As the season gets underway, you can follow all of the colorful cast members online and watch their reactions to the episodes as they air! Keep reading for a complete list of where to follow The Circle: Brazil's cast on social media.

Ariana Grande
Ariana Grande and Elizabeth Gillies Are Too Cute in These Throwback Photos From "13: The Musical"
by Victoria Edel 19 hours ago

Ariana Grande
"13: The Musical" Isn't Based on a True Story, but It Is Inspired by Real Life
by Alicia Geigel 20 hours ago