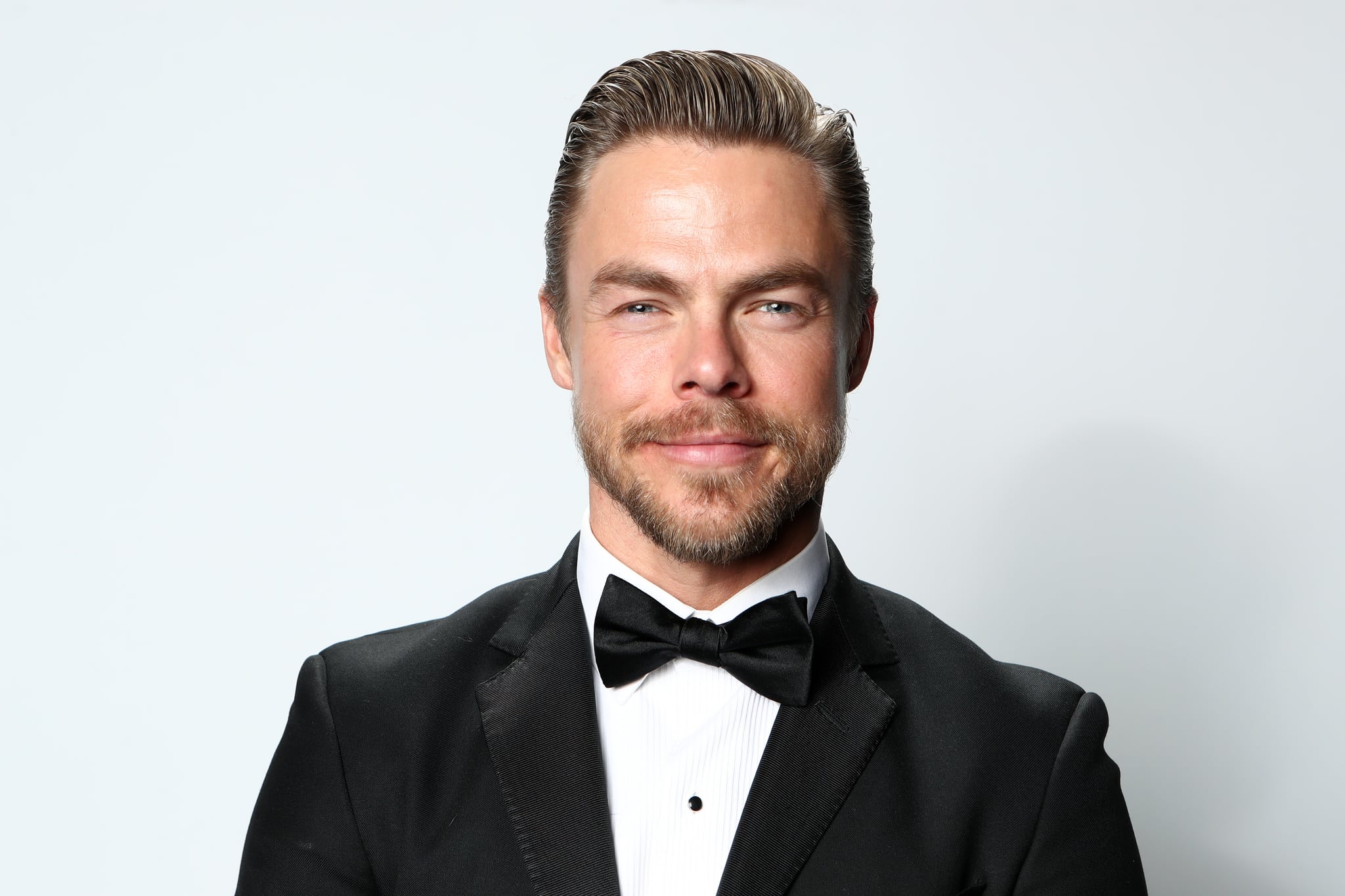 Dancing With the Stars season 29 featured some major changes when it premiered on Sept. 14. In addition to a new host, the series also added a new judge. ABC previously announced that former pro dancer Derek Hough is replacing Len Goodman in the upcoming season. While Goodman is not able to return to the ballroom due to travel restrictions, he will participate in this season "in a different capacity" while staying in the UK, which Tyra Banks teased during the premiere. There are some familiar faces though: Carrie Ann Inaba and Bruno Tonioli are both back as judges this season.

Hough certainly has a long history with the dancing competition. After appearing as a guest instructor with his sister Julianne Hough during season four, he officially joined the cast as a pro dancer in season five. He then competed in 16 more seasons and has won six mirrorball trophies.