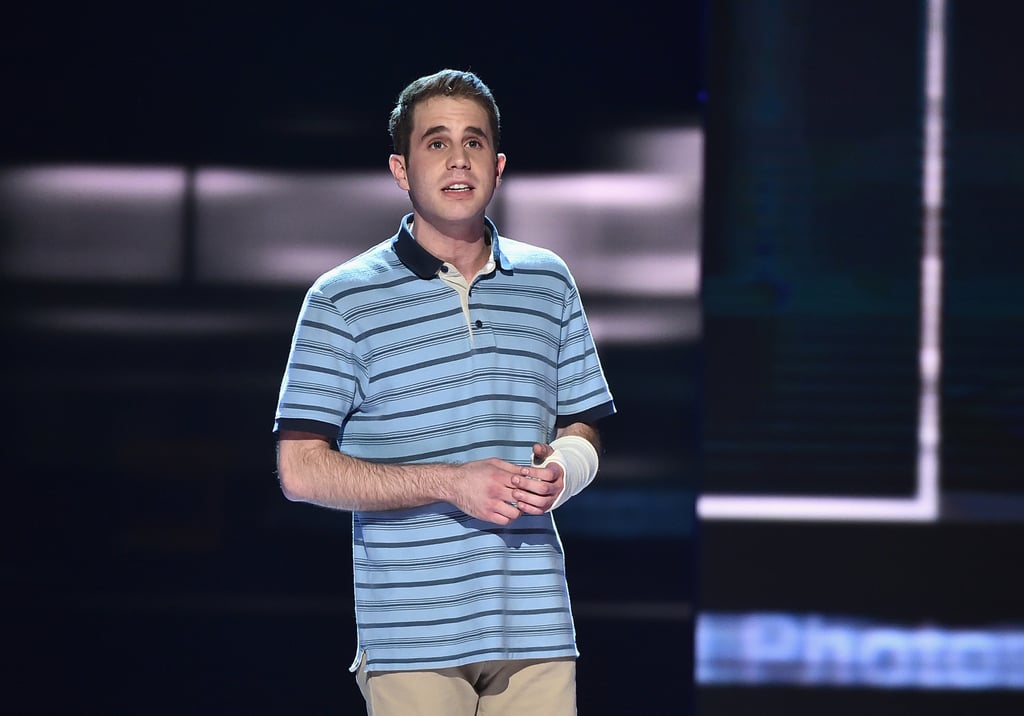 The Cast For the Dear Evan Hansen Movie Is Coming Together — Yes, Ben Platt Included

Dear Evan Hansen is going from the stage to the screen! The hit Broadway musical is being adapted as a movie by Universal Pictures, and details are quickly coming together. Stephen Chbosky, who directed the 2017 film Wonder, is in talks to direct, with Marc Platt and Adam Siegel as producers. Benj Pasek and Justin Paul, who wrote the music and lyrics for the musical, will also serve as executive producers, and Dear Evan Hansen's playwright Steven Levenson will write the script.

Of course, the biggest question on everyone's minds is: who will star? Thankfully, Ben Platt, who originated the role and won a Tony for his performance, has already been tapped to star. Honestly, they couldn't do Dear Evan Hansen without him! Keep reading to see which other stars are in talks for the film ahead.

Related:
We Could Watch These 15 Ben Platt Performances on Repeat "For Forever"
Previous Next Start Slideshow
Dear Evan HansenMovies

Hocus Pocus
Did You Spot These Witchy Easter Eggs Hidden in "Hocus Pocus 2"?
by Eden Arielle Gordon 1 day ago