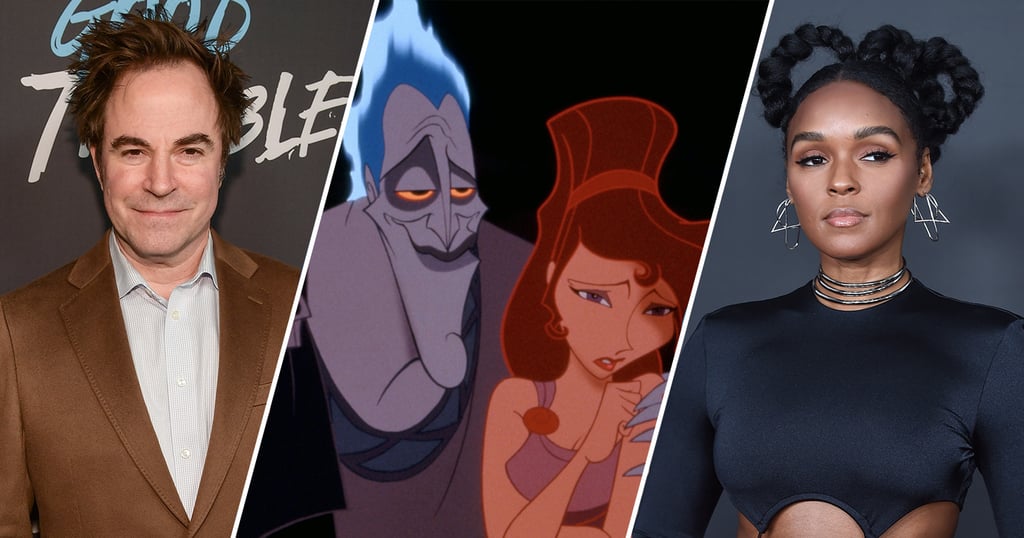 Just Spitballing Here, but These 30 Actors Could Go the Distance in Disney's Live-Action Hercules

If there is one thing a Disney musical film is known for, it's for having the perfect voice cast for their iconic songs. That's why it's nearly impossible for fans to understand when the studio drops another live-action adaptation of our classic favorites — why mess with perfection? But when it came to the reveal that a live-action Hercules was in the works, the world stood still for a moment. A live-action production of a film that has arguably one of the absolute best Disney soundtracks to date? A live-action adaptation of a film that gave us thee Muses? It's foolish, ambitious, and a challenge that Disney thinks they're up for. I can respect that.

Most projects can be made or undone by the people behind the scenes, but this particular production hinges on one pinnacle component: the cast. Specifically, it's all about the Muses, but I'm an avid enough fan to include the rest of the cast in this as well. So, in hopes to aid Disney on their mission of bringing the magic of Hercules to life — in which they've already tapped Marvel's Dave Callaham to write the script with Avengers directors Joe and Anthony Russo to produce — I've compiled a list of some of the actors I think could truly go the distance. Scroll through ahead!

Related:
The Most Current Release Date For Soul, the Last Disney Movie Still Coming Out in 2020
Previous Next Start Slideshow
MusicHerculesMovie Casting

Music
BTS Just Covered "I'll Be Missing You," and Suddenly, We're Ready to Live Like It's 1997
by Grayson Gilcrease 18 hours ago

Music
Little Mix Know How to Have a Good Time, and Their Sexy Music Videos Prove It
by Kelsie Gibson 4 days ago

Music
Saleka on Writing a Song For Dad M. Night Shyamalan's Old: "I Didn't Want to Let Him Down"
by Kelsie Gibson 4 days ago