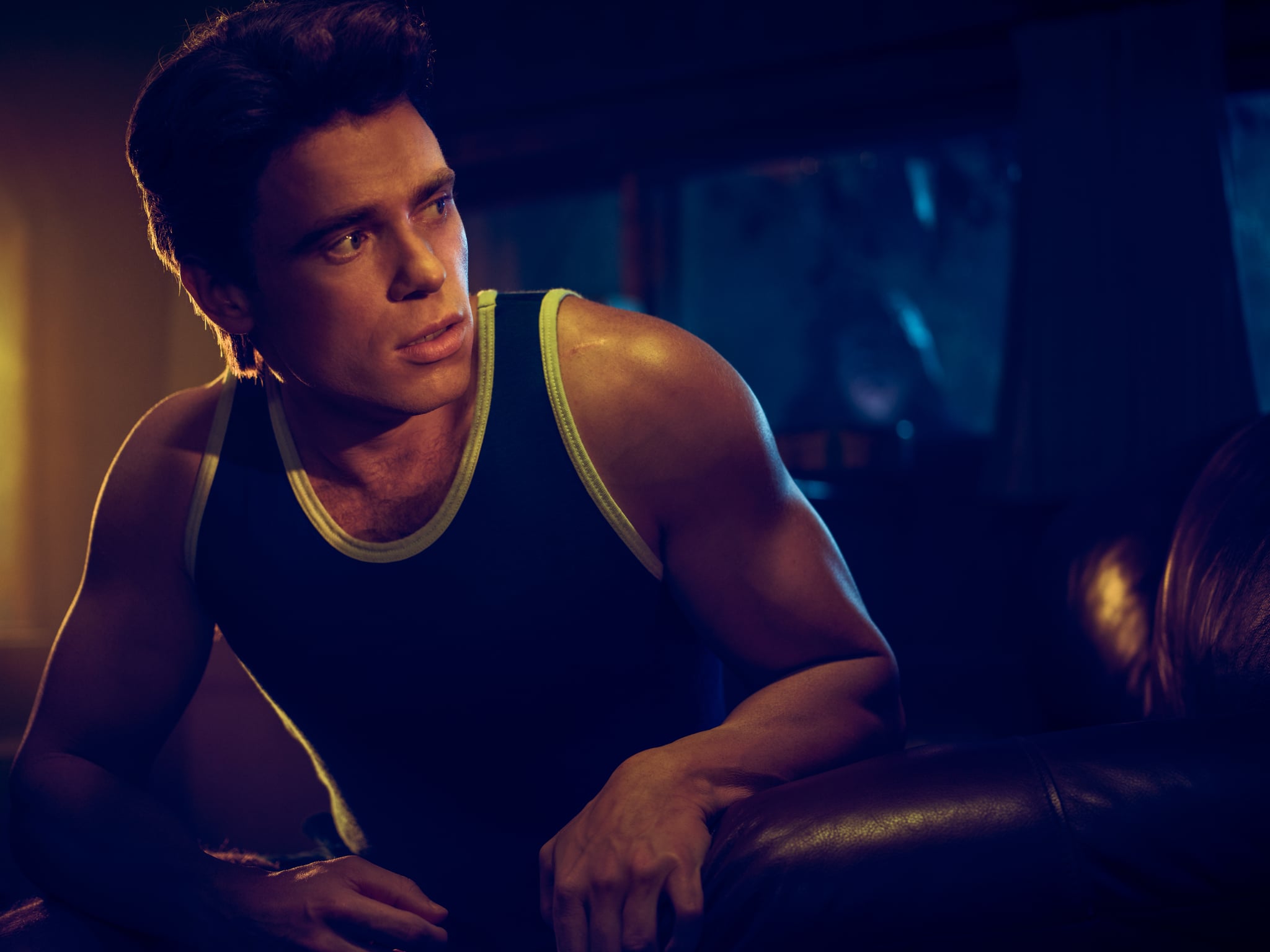 From serial killers to aerobic classes, American Horror Story: 1984 has it all — that is, except broad daylight. Other than flashbacks and the drive up to Camp Redwood, most of the season so far occurs at night, particularly the first (and maybe last) evening that the counselors spend at the scary camp. Which begs the question, will the ninth season just take place in one night? Probably not, but it's still worth it to examine this theory.

One of the reasons this one-night speculation might hold water is because American Horror Story: 1984 has already made a ton of references to old-school horror films. It particularly winks at slasher movies, which often take place in one night — take, for example, Halloween and A Nightmare on Elm Street. Everyone will die one by one as the night progresses, except, perhaps, for Brooke (Emma Roberts), who's the living and breathing example of the "final girl" trope.

But then we have to consider the fact that 10 episodes covering one night is a lot, even if we do get a ton of flashbacks. The series could somehow triangulate the current timeline with the night of Brooke's Night Stalker attack and the brutal 1970 murders (tempus infinituum, anyone?). Even then, it'd still feel like they're stretching the night out thin. As it's been pointed out on Digital Spy, it's a reach to drag out a concept that usually squeezes into a two-hour slot on the big screen. Doing this is bound to make the season repetitive and unevenly paced — remember how long season five lingered in My Roanoke Nightmare?

A slightly adjusted alternative theory is that the first half of the season will take place in one night. This ties in nicely with the idea floating out there that AHS: 1984 is actually a movie and that we'll see the offscreen production around the season's midpoint. Given that episode five is titled "Red Dawn," the not-so-happy campers will likely see the light of day sooner than we think.

While we have our reasons to doubt that the entire ninth season will take place in one night, the dark and dreary camp setting still hasn't failed to give us the creeps so far.