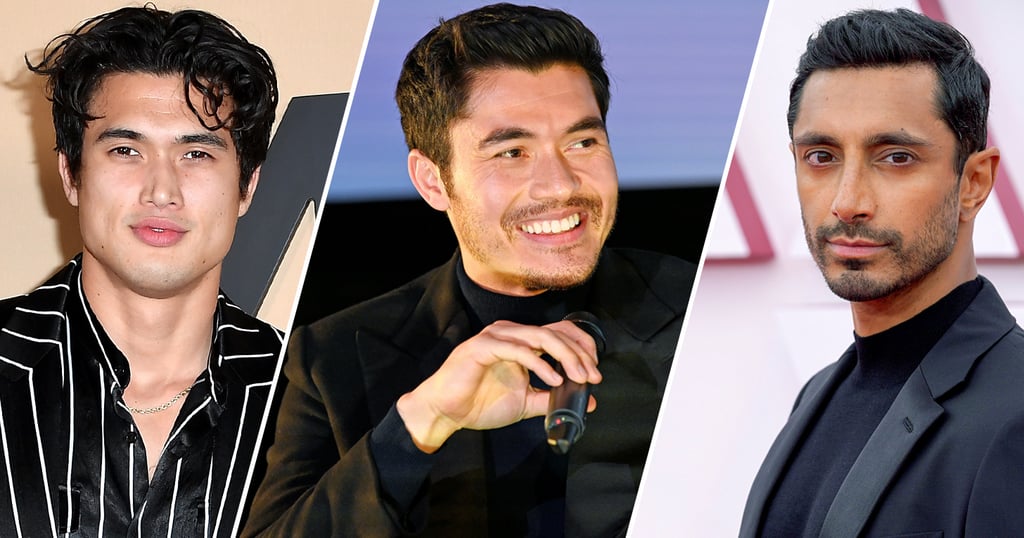 It's not often enough that you see an Asian actor cast as the lead in a movie or a TV show. Historically, if an Asian actor is asked to be a part of a project, the role is usually a supporting one or falls under an offensive trope. Asian men are often asked to play the stereotypical nerd, the doctor, or the best friend, but almost never are they cast as the leading man or enviable love interest. But guess what, Hollywood? They can do both.

Thanks to critically-acclaimed films like Crazy Rich Asians, Minari, and Nomadland, we've slowly started to see a bit of progress when it comes to Asian representation in Hollywood, but we still have a ways to go. As an Asian American myself, frankly, I'm tired of seeing the same old Ryans and Chrises; it's important that I see characters who look like me and who I can relate to on screen. Please do better.

Ahead, check out some of the best Asian actors out there right now.

Tom Hanks
How Accurate Is "Elvis"? What's Real and What's Not
by Hannah Resnick 7 hours ago