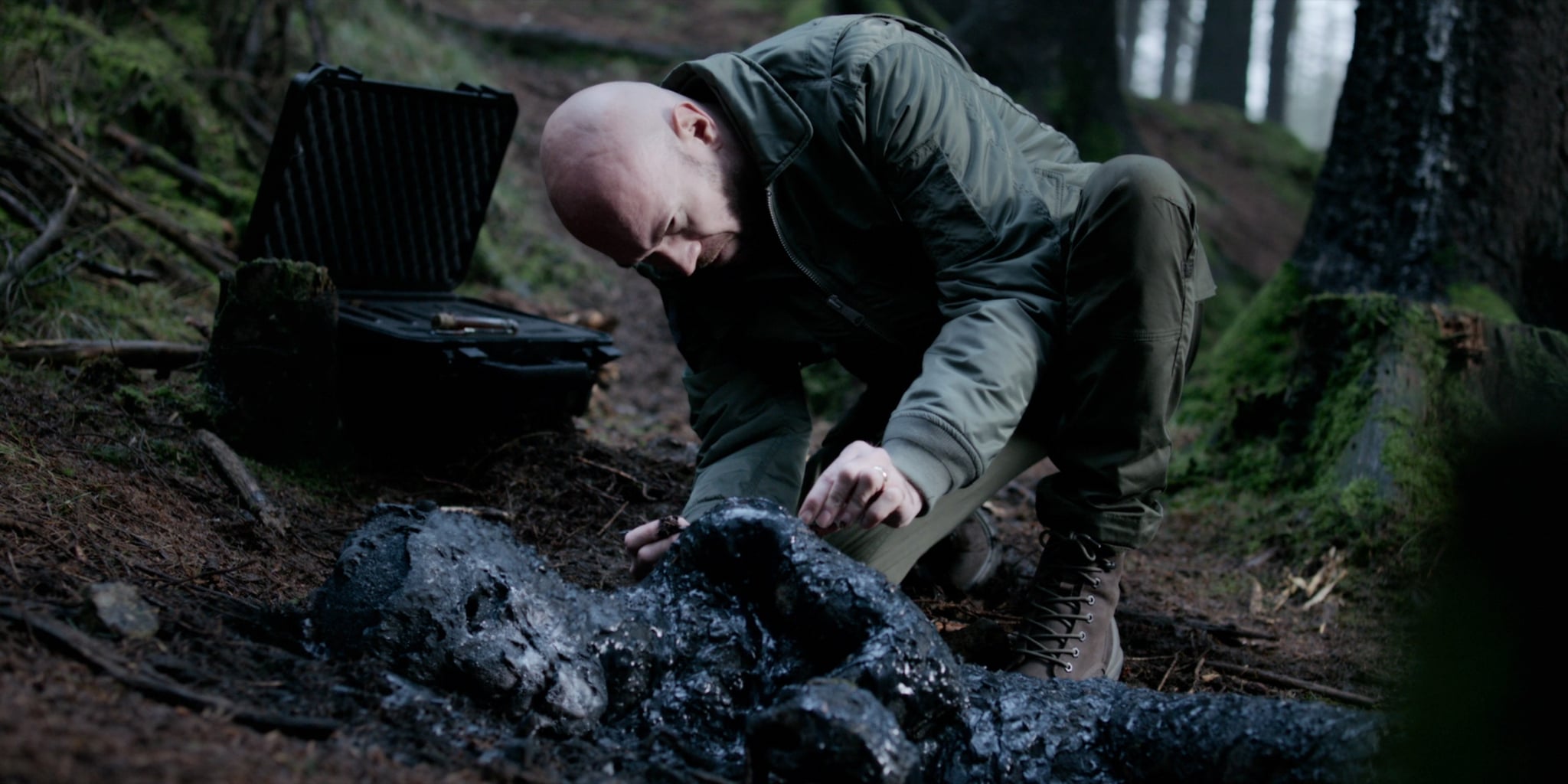 Netflix's Fate: The Winx Saga is a mysterious, darker take on the early-2000s cartoon Winx Club, centering on fairies attending a magical boarding school named Alfea in the Otherworld. As they master their powers, everywhere from wielding fire to activating vines to choke bad guys, the characters also must face rivalries, boy drama, and the biggest problem of all: the Burned Ones.

From the first episode, we get a glimpse at the power of the Burned Ones. They are referred to as beings that have inhuman speed and strength and whose cuts lead to infections that are "swift and severe," leading to sure death. Even worse, they are constantly surrounding the barrier that wraps around Alfea, ready to attack. We even find out that one of Alfea's masters, Saul Silva, lost his father to a Burned One, causing him trauma that he overcomes by training the Specialists to protect the Otherworld from these evil figures.

The Burned Ones are immediately depicted as evil and impossible to escape: the first episode shows a shepherd out in the forest in the middle of the night, who is attacked by a Burned One and killed in a gruesome manner. The series shows the gory reality of the ambush, leaving the corpse of the shepherd unbelievably bloody and deformed with "char residue" — this way, we know the capabilities of these mysterious beings. In this scene, Headmistress Dowling is shocked — she says there hasn't been a Burned One sighting in years, and Rosalind, Alfea's previous headmistress who's secretly being kept in captivity, had killed all of them.

As Bloom reckons with the possibility of her parents not actually being her parents, and the idea of being a changeling (a fairy baby swapped out with a human baby at birth), she has a run in with a terrifying Burned One. As she enters a gateway in an old cemetery to enter the First World, she is attacked, and the Burned One takes Stella's gateway ring. Thankfully, Dowling saves her, but the plot only thickens. Dowling begins to connect the last Burned One seen 16 years ago and how Bloom was found as a baby around the same time. To be safe, Dowling decides to trap the Burned One and keep it, while mysterious first-year Beatrix strikes it with lightning.

Keeping the Burned One locked up for questioning, Dowling begins to have visions and is almost attacked in the barn. We learn that Harvey, Silva, and Dowling saw Burned Ones when they were in school, killing them and fighting in the Black Woods Massacre. As the Burned One remains chained, they want to scan its memory. Eventually, as the trio decide to use the Queen's army to transport it to prison, the other changeling Beatrix secretly frees the beast. However, at the same time, Bloom channels her fire powers, combined with Aisha's water cannon, and they kill the Burned One and get the ring back. Silva was also attacked by a Burned One, causing him wounds that could only heal by killing the Burned One who hurt him — meaning there is more than one monster out there.

Related:
Feeling Like a Fairy After Watching Fate: The Winx Saga? Jam to the Magic Soundtrack

As Bloom goes through her own struggles with accepting she is a changeling, she realizes she hears whispers of her name and knows when a Burned One is near. She helps find the Burned One that hurt Silva, with Dowling killing it in the end. Beatrix soon lets Bloom know that Harvey, Silva, and Dowling destroyed an entire village to kill the Burned Ones — or at least that's what Rosalind wants her to believe. Meanwhile, the Burned Ones run free outside of the barrier, and Dowling and Silva go out to battle. Rosalind takes over Alfea, taking its power and letting the Burned Ones come into school grounds since the barrier weakens.

By the end, Bloom realizes the Burned Ones want to attack her, so once they circle around her, she kills them all with her intense powers. Bloom leaves to California to tell her parents she is actually a changeling, taking the whole group with her, and during this time, Rosalind changes Alfea completely . . . by killing and burying Dowling. Moreover, it comes to light that the Burned Ones were humans at one point, a secret Rosalind had been keeping all the while.

Music
From Lizzo to Brandy, Check Out the Best Performances From the 2022 BET Awards
by Monica Sisavat 25 minutes ago

Award Season
Taraji P. Henson, Janelle Monáe, and More Stand Up For Abortion Rights at the BET Awards
by Njera Perkins 48 minutes ago

Award Season
Jazmine Sullivan Urges Men to Rally For Abortion Rights at the BET Awards: "Stand Up"
by Kelsey Garcia 55 minutes ago